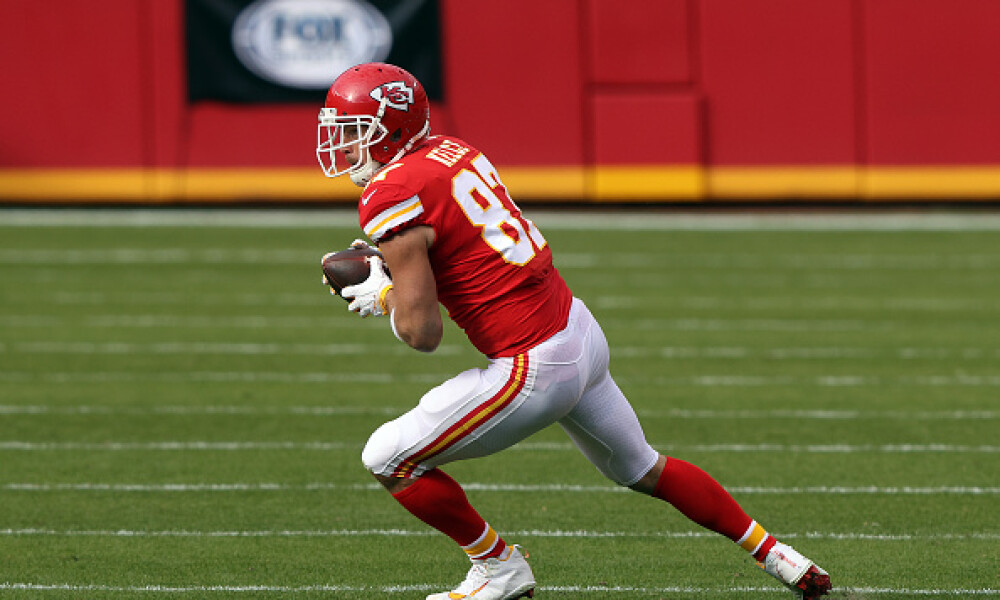 As important as the other skill positions are, the tight end position could be the most complex and the most valuable for fantasy football players. We used to just let it fall by the wayside, but when you have stalwarts like Travis Kelce, George Kittle and Darren Waller, we are rapidly learning the importance of having a strong tight end as the edge over your competition.

It all started just a few, short years ago when Howard Bender was dubbed the TE Whisperer. He opened the season touting Austin Hooper for Week 1 which proved to be one of the highest-scoring plays in fantasy that week. From there, Bender picked tight end after tight end each week and managed to find the best values at the position with each player finding their way into the end zone. But just like anything else in this world, things evolve and someone else is always there to build a better mousetrap.

That someone is Andrew Cooper, whom Bender proudly passed the baton (and title) to during the 2019 season. Cooper’s work and coverage of the position is unparalleled and his must-read, four-part TE series will be a part of this year’s Draft Guide, so look for that to begin in the coming weeks.

We also have a number of players already in mind for our profiles and debates, but this living draft guide is as much yours as it is ours, so if you have a player you want profiled or debated, drop me a note at howard@fantasyalarm.com and I will do my best to accommodate your request.

In the meantime, below is a list of everything coming from the Tight End Section:

When to Draft Your TE