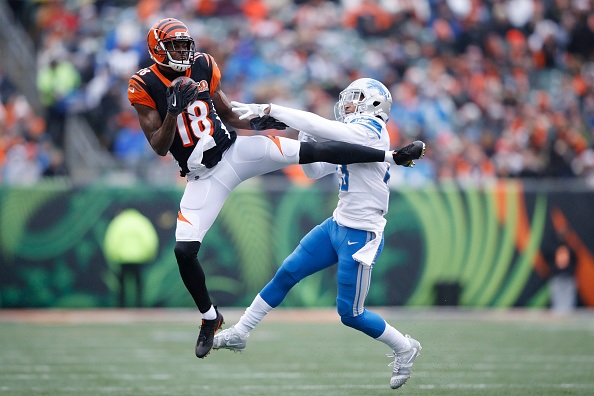 Happy and healthy Thanksgiving to you and your families.  This holiday is filled with family, friends and football which are all great things to be thankful for.  The fantasy playoffs are also right around the corner, so a healthy roster is definitely something to be thankful for.  Unfortunately, most people are not lucky enough to have a completely healthy roster so we need to be able to adapt and compensate for any such issues.  So without any further ado, let’s delve into the next edition of the 2018 fantasy football emergency room.

It is always alarming to see the G.O.A.T. on the injury report, but this is purely precautionary.  Brady reportedly injured his knee when he dove for a pass as a wide receiver last week against Tennessee.  At his age, it would be wise for New England to not run that play anymore.  Brady will be fine and will unquestionably be on the field this weekend against the Jets.  He has thrown for 2,748 yards along with 17 touchdowns and seven interceptions, and he should be in for a huge game since the Jets have nothing to play for at this point. 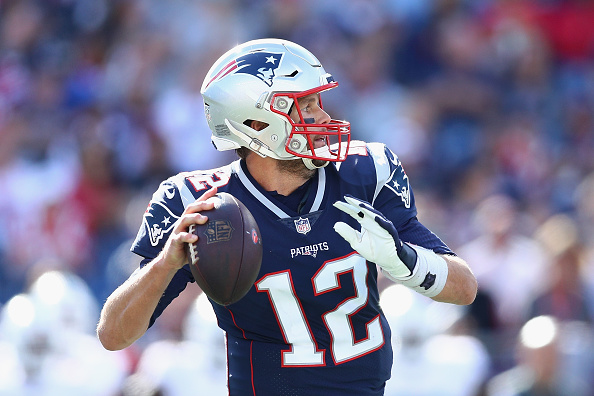 The discussion about A.J. Green ’s time table for his return has been nauseating since it has changed many times over the past several weeks.  At the end of last week, it seemed as though fantasy GMs would have him back for Week 12.  However, that has changed again after he missed practice the past couple days and then did not speak with reporters after telling them he would if he was going to play.  This is an unfortunate development because Green could have been in for a monster game against the Browns as the Bengals fight to keep their playoff hopes alive.  If Green is unable to return, then once again look for Tyler Boyd and John Ross to see a lot of targets.

Thielen has been banged up the past couple weeks with injuries to both his lower back and calf.  He played through those injuries against Chicago last Sunday night and should be able to do the same this week against Green Bay.  Thielen has arguably been the best wide receiver in football this year with 85 catches for 1,103 yards and seven touchdowns along with eight 100-yard games.  He is a must-start high-end WR1 against Green Bay.

The ghost of Alex Collins has been added to the injury report after he missed practice on Thursday with a foot injury.  Collins has been an enigma this year rushing for 411 yards with seven touchdowns along with one receiving touchdown.  He has seen his playing time significantly reduced and this was epitomized last week when he was benched in favor of Gus Edwards despite scoring a touchdown early in the game.  He is still a RB2 or Flex option in deep leagues if he plays, but GMs need to expect that his playing time has been reduced and is susceptible to being eliminated.

Tampa Bay got a second opinion on Howard’s ankle and foot injuries, and it turns out they are worse than originally expected.  The team has placed Howard on injured reserve as a result and his season is now over.  This is the second straight year that Howard’s season has been cut short due to being placed on injured reserve.  He was a highly productive fantasy tight end as he finishes the season with 34 catches for 565 yards and five touchdowns.  He will certainly be a TE1 heading into 2019 no matter who the quarterback is for Tampa Bay.  For now, Cameron Brate takes over as the starter in place of Howard and is a solid waiver wire acquisition for teams in need of another tight end or even Flex option.

Baldwin did not practice on Thursday which puts his status for Sunday’s game against Carolina in jeopardy.  He is dealing with a groin injury on top of other knee issues he has had which limited him to only eight games thus far.  Baldwin has been getting hot over the last few weeks bringing his overall statistics up to 30 catches for 327 yards and one touchdown.  Follow up for additional updates after Friday’s practice to get a better sense of whether Baldwin can play in Week 12.  He would be a viable WR3 if he is healthy enough to take the field.

Graham practiced on Thursday despite having a broken thumb and it appears that he plans on playing this Sunday night against Minnesota.  It has been quite a while since Graham provided any fantasy production, so the fact he is going against a solid Vikings defense with a broken thumb does limit his value for Week 12.  You don’t get points for heart or guts, so fantasy GMs should strongly consider other options at tight end for this week. 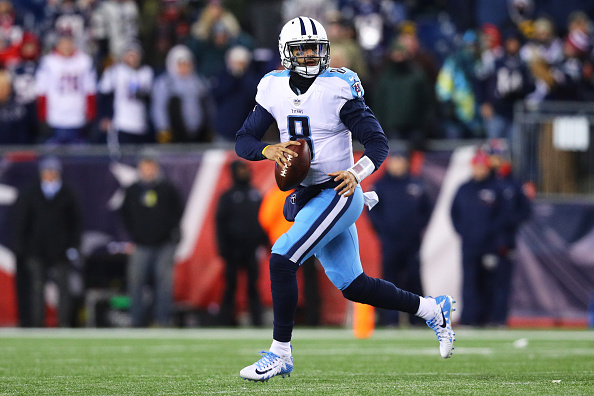 It seems unlikely that Funchess will be able to play this weekend against Seattle as he has missed practice all week due to a back injury.  Funchess has 41 catches for 516 yards and three touchdowns on the season making him a borderline WR3/WR4 option in deeper leagues.  The Panthers should have Torrey Smith back this week which will help offset the loss of Funchess for Cam Newton .

Mariota continues to recover from a stinger he sustained last week against Indianapolis.  He has been practicing in a limited capacity and is questionable for Monday night’s game against Houston.  His status will be determined in large part to what he is able to do in practice on Friday so we still have some time before an official decision is made.  Even if he is able to play, Mariota is not a great fantasy option against Houston’s defense.  If Mariota cannot play, then Blaine Gabbert would start for Tennessee and the Texans defense would enjoy Thanksgiving dessert by feasting on his ineptitude.

Flacco did not practice again on Thursday which indicates it is unlikely that he will play in Week 12 against Oakland.  He is still dealing with a hip injury and the Ravens should be able to dismantle the Raiders regardless of whether Flacco or Lamar Jackson play quarterback.  Jackson is coming off a big week in which he ran for over 100 yards, so he could be a deep streaming option if you are missing Patrick Mahomes or Jared Goff this week.  We should know for sure relatively soon what Flacco’s status will be, but chances are he gets another week off to recover.

Cobb has been a frequent visitor to the injury report this year and he finds himself back on it with another hamstring injury.  He has missed several games this year with that injury and is in jeopardy of missing another.  He practiced in a limited capacity on Wednesday which makes his status questionable at this point.  Even if he does play, he is no longer a relevant fantasy option as he is Green Bay’s WR3 at best right now.  Cobb has 26 catches for 258 yards and one touchdown on the season and is only worth rostering for depth at the position.

Jets rookie Sam Darnold has not practiced the past couple days and his status for Week 12 against New England appears in serious doubt.  He is dealing with a foot injury which caused him to miss the last game before the bye week.  The Jets are going nowhere and would be better suited positioning themselves for a top draft pick to supplement Darnold’s supporting cast.  Look for Josh McCown to get the start again this week in what should be a massacre at Met Life Stadium.  The Patriots defense/special teams should be heavily targeted as a streaming option. 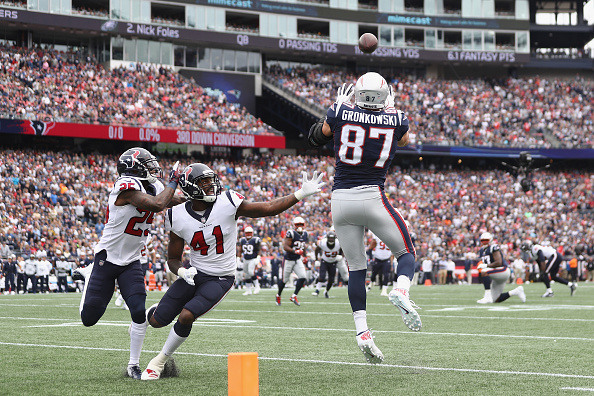 Gronkowski has been practicing in a limited capacity this week and appears ready to return this weekend against the Jets.  He has missed the past couple games with back and ankle injuries, but it seems he will be good to go for Week 12 even if he is not 100%.  Gronkowski has clearly been one of the biggest fantasy disappointments of the year managing only 29 receptions for 448 yards and one touchdown.  He will have a chance to make up for some of that this week against the lowly Jets who will likely get blown out since Bill Belichik still holds a grudge against the organization from way back when.

Tannehill has officially been named the starter for Week 12 against Indianapolis marking the first time he is back on the field since Week 5.  Tannehill has been working his way back from a shoulder injury and will be leading a banged-up offense against a team that has been lighting up the scoreboard over the past several weeks.  Miami’s offense has been struggling lately so Tannehill should remain on the waiver wire where he has been for most of the season.  His return should have little impact on players like Kenyan Drake , Danny Amendola and DeVante Parker .