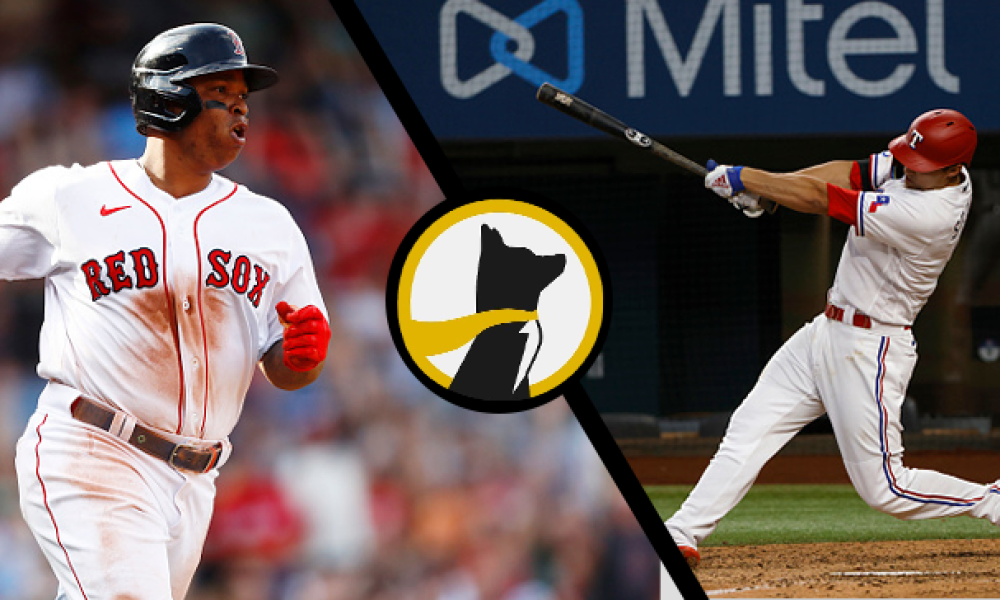 After going 1-for-2 yesterday, I have uncovered three MLB player props that I am going to target today on Underdog Fantasy. These are my top picks of the day, and it’s just hard to ignore the great matchups for this trio of players. Before locking in your picks of the day, be sure to check out our daily projections, Vegas odds, and weather center for all things MLB betting content. Without further ado, let’s kick off the weekend on a high note with my favorite MLB player props and picks of the day over on Underdog Fantasy for Friday, September 23.

Cody Morris has been quite good for Cleveland for the most part, but left-handed hitters have given him fits. A .259 batting average may not look bad, but all three home runs he’s allowed have come to left-handed bats, and he’s allowed a .415 wOBA to them, too. Seager struggled in the beginning part of the month, but he’s turned it on of late. Not only has he hit safely in five of his last six games, but he has two or more total bases in each game he’s hit safely, and during this six game run, he has six runs scored, and six RBI. I expect him to rack up the fantasy points in this matchup, en route to an over, just like he’s done in four straight games.

Listen, Pittsburgh strikes out against right-handers, we know that. Assad may have let me down the last time I targeted him and his strikeout prop, but it should be a different story today. He has 17 strikeouts across 14.1 innings this season, and he has a deep arsenal that can generate plenty of whiffs. He throws six pitches at least five percent of the time, and four of those six have a whiff rate at or above 25 percent, per Baseball Savant! For the entire season, the Pirates have the third-lowest OPS against right-handed pitching, and I like Assad to pass this mark tonight.

I typically don’t like targeting aces, but I have to do it here. Gerrit Cole has a 4.58 ERA in the month of September, and while those strikeout numbers look great, he has allowed six home runs in just 17.2 innings of work this month. Devers is 3-for-9 against Gerrit Cole this season with three home runs, and for his career, he has a .250 batting average and 1.216 OPS against the Yankee right-hander. After quite a lengthy slump, Devers is hitting .318 in September, and he’s hitting .345 with a .517 SLG over his last seven games.