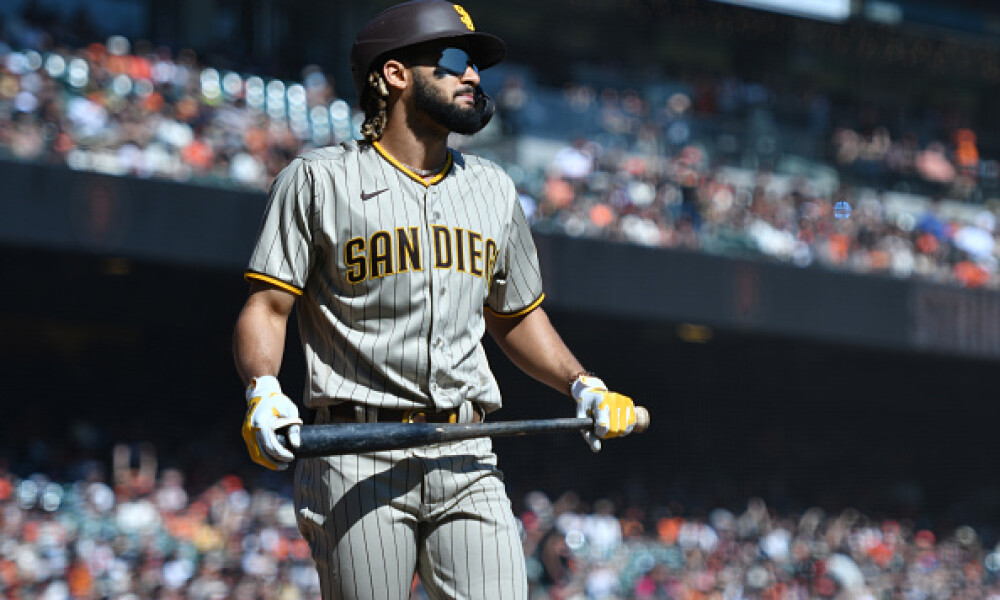 Man, just think of what the Padres lineup will be with this guy! Tatis faced live pitching on Wednesday and did not have a setback. He should go on a rehab assignment at some point this week and Tatis should be back at some point in the middle of August. How he will fare once he returns remains to be seen, but you should be able to put Tatis in your lineups in the next two weeks.

Ah crap! Kershaw left Thursday’s start as he was getting ready for the fifth inning with a back injury. Any injury with this guy is a concern, but a back injury even more so. Not only because a back injury is easy to reinjure and hard to know when it is healed enough, but also because he has already missed time this season with a back injury. The 34-year-old has been brilliant when on the mound this season but will undergo some tests to see the extent of the injury. Hold your breath and stay tuned.

One of the Astros top hitters was scratched on Thursday, but the good news is that it was due to an illness and not any real injury. Whether he misses Friday’s game or not isn’t all that relevant, but Tucker should be back before the weekend is over and we can exhale that this is nothing serious.

The Brewers catcher left Wednesday’s game with a quad strain, and he has now been placed on the 10-day injured list with that injury. The prevailing thought is that he is going to miss more than the ten days and should be out two to three weeks and could miss the entire month. His .237 average with four home runs wasn’t helping you win any league anyway, so this isn’t a huge loss for your fantasy team.

After missing just over a week, Pederson is set to be activated from the concussion injured list on Saturday and be back in the Giants lineup. It is a good sign that he didn’t miss really more than the minimum amount of time, and you should get him back in your lineups if he has been someone you have counted on to this point.

The Cardinals starter is going to throw a bullpen session on Saturday, and it seems that he is very close to a rehab assignment. Now, take that for what it is worth as Flaherty has already retned from injury this season and he has a grand total of eight innings this season. Flaherty has plenty of talent but also a long injury history, but it appears he could return sometime towards the end of the month if he doesn’t have a setback.

The Brewers starter is set to go on a rehab assignment on Saturday in what is to be the first of several starts before returning to the Brewers. This first one will likely be pretty short, but as always, the important thing would be for him to come out of it with no health issues. Houser has been inconsistent this season, but he could be someone to consider if you are in desperate need of pitching.

The Marlins starter has been activated from the 15-day injured list after recovering from his elbow injury. Cabrera pitched well in his last rehab start and threw five scoreless innings. He showed some real flashes before getting hurt and he should really be someone you should be checking your waiver wire for as he is going to be ready for a strong finish to the season with some good strikeout potential.