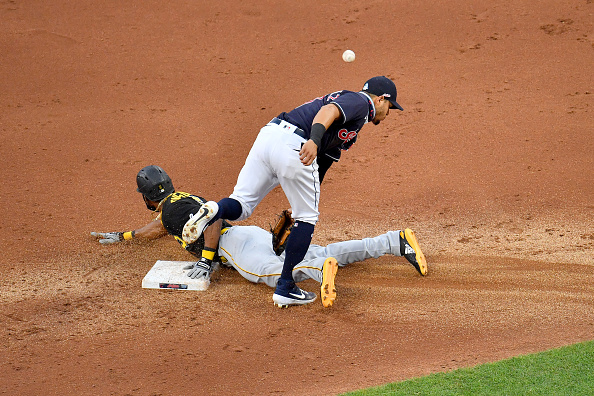 Here we go! The baseball season is underway and since we don’t have a large sample size of games from which we can choose, so let’s just take a look at a couple of guys who can help you in a category or two to get your fantasy season off on the right foot! Ownership on these guys may vary, but if they are available in your league. In a sprint of a season, most guys should have relatively short leashes. You don’t have time to dwindle your thumbs and wait for the turn around. Simply put, YOU DON’T HAVE TIME! If you think you do, you’re already left in the dust and looking to 2021.

Without further ado, let’s dive right into this edition of Category Impact!

Chris Taylor , LAD -- The path to playing time for Taylor in the early part of the year has been expanded with that news dropping about Gavin Lux . Taylor has shown he can be a very productive player at the big-league level. In 295 games from 2017 to 2018, he hit 38 home runs and stole 26 bases, including hitting .285 or better one of those years. In a shortened sprint, he’s a guy that can be a solid contributor across the board. Sans 2017, his xBA has resided in the .235-.245 range, which isn’t the most enticing, but if his barrel rate can return to 7-8 percent, he should have plenty of opportunities in one of the game’s best offenses. One thing to keep an eye on with Taylor is that in recent seasons, his chase rate is going up and up. 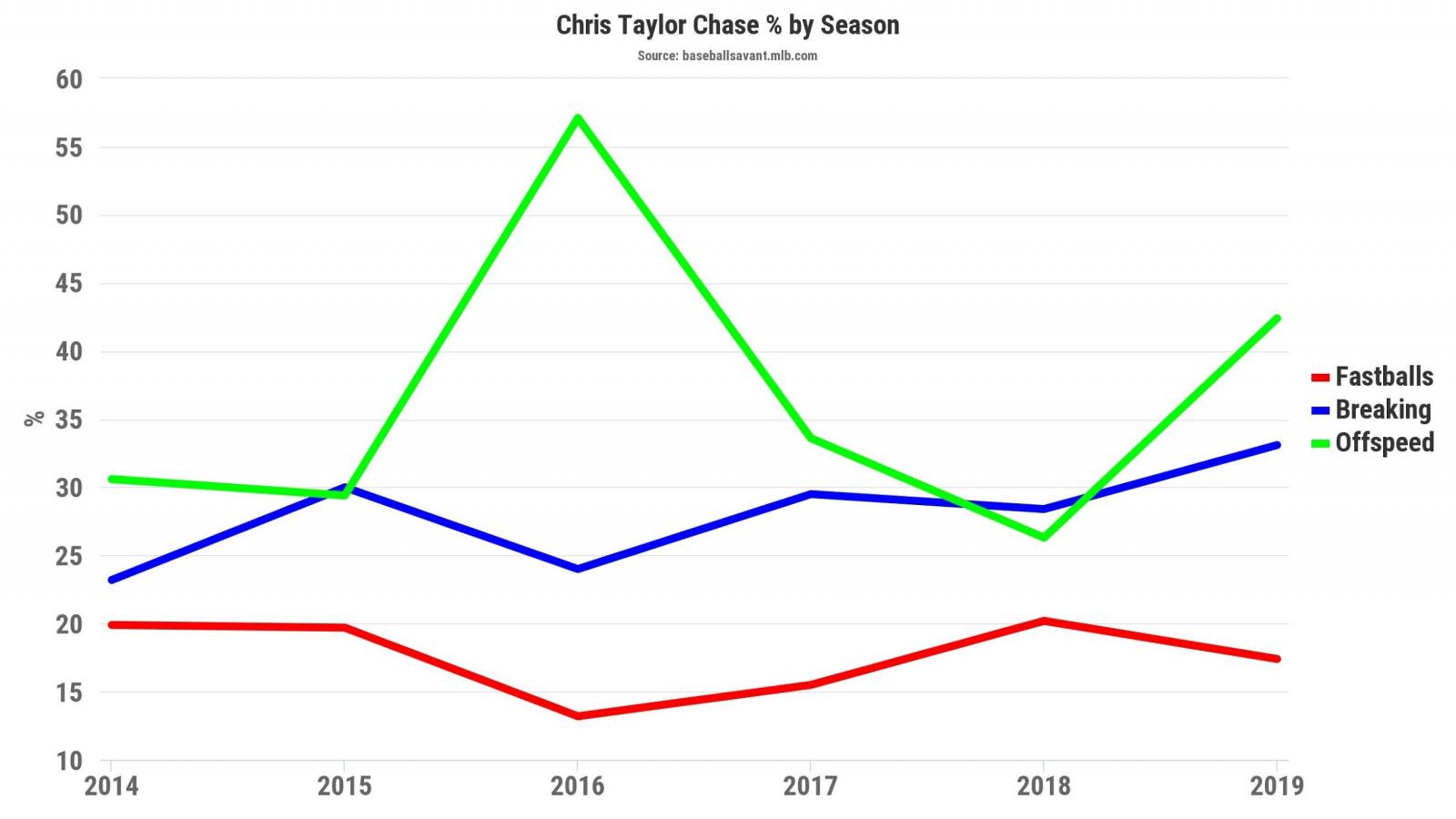 Stay in the zone, and the lineup, Chris!

Gio Urshela , NYY - Is he owned in your league? Perhaps. Actually, probably is, depending on how deep your league is. However, with a quick glance over at ESPN, there’s still 40 percent of leagues where this guy isn’t rostered? Is batting average the category I’m most concerned about in this sprint, no, but the guy did hit .314 with 21 home runs last season, and should hit .280 or so in this sprint, assuming he doesn’t catch fire at some point. Urshela doesn’t jump off the page with overwhelmingly impressive Statcast metrics, noticeably that 41 percent barrel rate last year, but we cannot deny that 75th percentile exit velocity and more important his 91st percentile xBA. His launch angle fell a bit from 2018, but still better than some recent seasons. Again, he might be owned in your league, but if you care about batting average and need someone to balance out some other guys on your team, see if Urshela is available.

Kwang-Hyun Kim, STL -- Kim doesn’t have much closing experience, but he’s opening the year as the closer for the Cardinals, which has the potential to be profitable here in the sprint of a season. Kim struck out the side yesterday in an exhibition contest and needed just 16 pitches to sit down future star Bobby Witt, Nick Heath and the powerful Franchy Cordero . His repertoire features a good header, a slow curveball and a slider that will leave batters swinging out of their shoes. The team seems content with Carlos Martínez in the rotation and Giovanny Gallegos in the “fireman” role as my podcast parter-in-crime Greg Jewett calls it. There’s a very real chance that Kim is among the leaders at the end of the year in saves in the National League. He’s still available in two-thirds of ESPN fantasy leagues, but that number is going to continue to dwindle as owners scramble for saves, especially those who drafted back in February or March.

A couple final notes and tidbits on other guys that can be helpful for your team.

If you need stolen bases, scoop up Jarrod Dyson . Yes, he’s a non-factor with the bat, but he should get plenty of time to begin the year in Pittsburgh’s outfield.

If you need strikeouts/saves, I truly believe it’s only a matter of time until James Karinchak is closing games for the Indians. It’s possibly Brad Hand gets dealt, or even loses the job, and Karinchak is a big time strikeout guy with an electrifying repertoire.

If you need more batting average help, David Fletcher is a super-utility guy who was told back in March that he could play anywhere except first base and catcher. If Anthony Rendon deals with any complications from his oblique, Fletcher is thrust into a full-time role and has shown he can provide fantasy owners with a little bit of help in the average department.

You can look for that and more on twitter - @colbyrconway