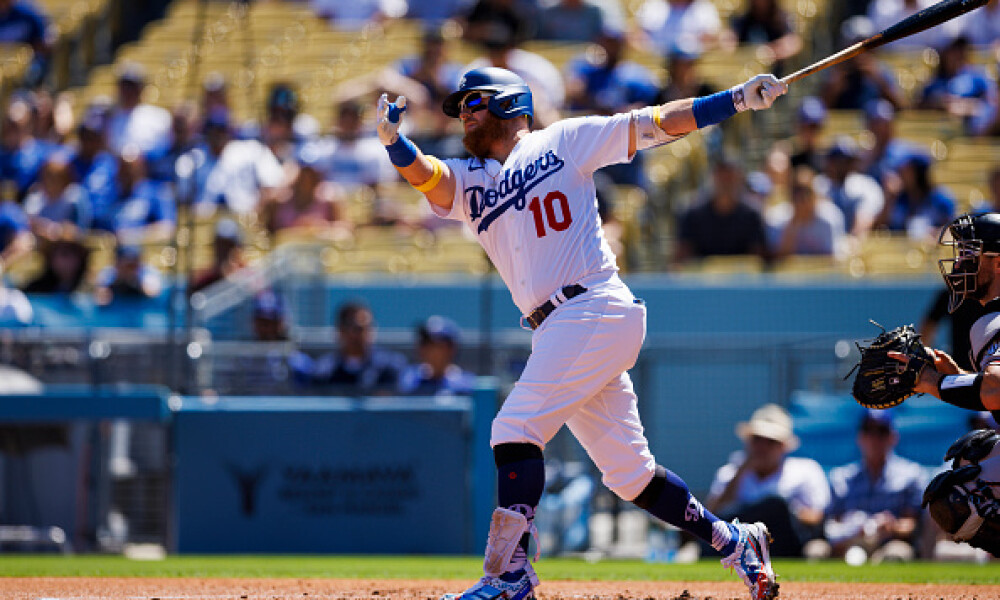 The Dodgers declined its $16 million club option on Turner, immediately making him the top player at the position on the market. Turner isn’t getting any younger, and while his power waned in 2022 to just 13 home runs, he continues to make solid contact, both in terms of quality and quantity. As he’s aged, particularly in recent years, we’re seeing his hard contact go down, and while it has decreased each of the past three seasons, his 32 percent hard contact rate in 2022 was his lowest mark since he was a Met back in 2012. Albeit a bit of a liability defensively, a win-now team should covet his bat and ability to get on base. Depending on where he signs, don’t be surprised if he takes more at-bats as a DH in 2023, compared to a third baseman. The big question, however, is whether Turner actually plays for another team. After being in L.A. for the last decade, can you really see him donning another team’s colors at this point? Just asking questions…

Drury will likely parlay a career year into a little chunk of change for 2023 and beyond. His 28 home runs were incredible, considering that he hit just 33 home runs from 2017-2021. As expected, his barrel rate jumped to a career best 10.4 percent, and his 39.4 percent fly ball rate was the second-highest mark of his career. He enjoyed the friendly confines of Great American Ball Park for over half of the season, and Drury did have some regression after being traded to San Diego. Drury posted a .955 OPS against southpaws in 2022, and his versatility across the diamond will make him an appealing free agent target for many teams. There will be some regression in store for 2023, but a good home park should help offset some of the regression he’s set to experience.

Peterson didn’t see much action at second base in 2022, but that’s where he’s played the most innings in his career. Peterson can man the hot corner, as well as the corner outfield spots, and his signing figures to be more notable in reality than in fantasy baseball. His 12 stolen bases this past year were nice, but an underwhelming offensive profile aside from that seems likely to make him a super-utility guy for whatever team signs him to a short deal. Peterson will turn 33 in May, and if he gets into a full time role at some point of the year, he could be a waiver wire pickup for some cheap speed. Over half of his career WAR came from his numbers last season, but we’ll see if he gets the same type of opportunities in 2023 that he did in Milwaukee in 2022.

The Giants declined his $13 million club option for 2023, sending Longoria to free agency. At the ripe age of 37, Longoria’s role on a big league club is rather defined. Durability has been an issue for Longoria since leaving Tampa Bay, and as he continues to get older, I don’t expect him to become a guy that can withstand a full season’s workload. Longoria is best suited to work on the small side of a platoon, whether it be at third base or at designated hitter, and let the majority of his at-bats come against southpaws. Longoria has slashed .298/.371/.532 with a 143 wRC+ against southpaws over the past three seasons. For fantasy baseball managers, Longoria can be trusted against southpaws, but I expect those who play DFS to be more on the Longoria train in 2023.

Solano is no youngin’ at 34 years old, but he makes a good bit of contact and has hit .280 or better in each of the last four seasons. From the expected statistics perspective, he has a .268 xBA or better each of the last four seasons, and when it comes to him putting the bat on the ball, it’s more quantity than quality. He’s been fine against right-handers, but he’s a certified lefty masher, and teams looking for some infield depth who can handle southpaws will be interested in getting Solano in the clubhouse.