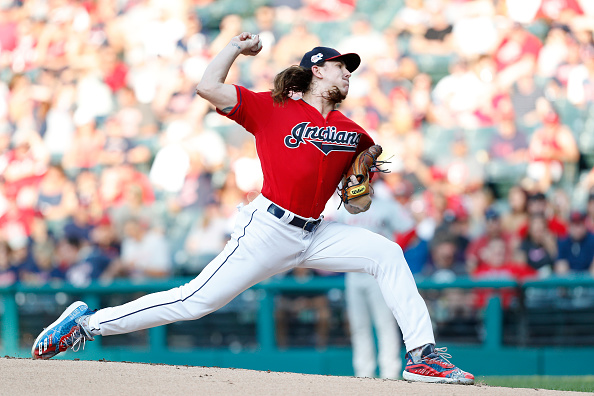 The baseball season forges ahead, heading into the stretch run, but before that time, there are the dog days of August to plod through. Fortunately, for fantasy owners, there are significant dual start options to consider using this coming scoring period. A fine group of top-notch SPs dwell in the upper tier, and a full dozen exist to choose from in the middle tier, although not necessarily arms you want to rely upon in both their scheduled trips to toe the rubber. Even the bottom tier holds some tempting options, but do not get overly attached, as these are the pitchers that tend to disappoint overall.

Eight of these nine SPs are wind-them-up-and-let-them-go starters in Week 21. Paxton is the lone addition that has some concern with his overall performance. Prior to his two quality starts (QS) in August, he was struggling big time, allowing 11 earned runs over 7.1 innings pitched (IP). Two home starts, one against the Orioles to kick off the week, does make him an attractive two-start option the second full week in August, especially with his strikeout potential (11.4 K/9 on the season).

Plesac may lead off the middle tier, but realize he has a pair of tough matchups on his card, with the Red Sox coming to visit and then the Indians heading to Yankee Stadium to wind up the week’s action. Three of his last four outings have resulted in QS, and his ratios sit at a fine level: 3.13 ERA and 1.15 WHIP through 72.0 IP this year. His strikeout rate has been improving of late, but is still just average, sitting at 7.5 K/9 over his last four appearances covering 24.0 IP. 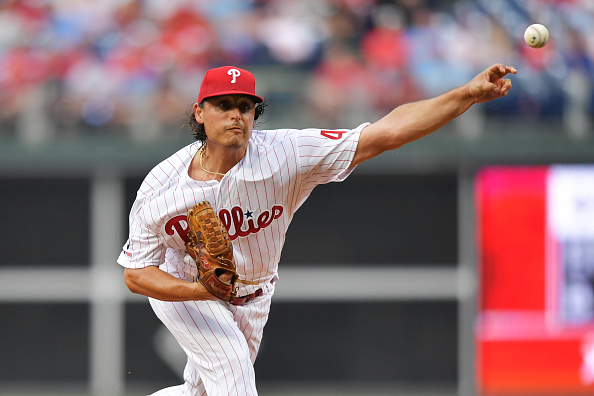 Gallen, on the other hand, is fanning plenty of opposing hitters, with an impressive 10.7 K/9 through his limited 41.1 IP in the big leagues to date. His first trip to the bump is in Colorado at Coors Field, not exactly a recipe for success, but then he gets to take on the Giants at home. He needs to work on his control to be even more effective on the hill, but given his minor league trends, that should be forthcoming.

Vargas has been extremely useful as an SP over his last 14 starts, with just a couple of minor blowups during that stretch, where he has posted a 3.54 ERA and 1.17 WHIP through 81.1 IP. He has also been a much more prolific SP at home, and lo and behold, that is where he plies his trade for both of his scheduled Week 21 journeys to the bump.

Fried is also the beneficiary of a couple of home appearances this coming week, facing a division opponent in the Mets on Tuesday, then the NL-leading Dodgers at the end of the scoring period. The Atlanta southpaw is striking out a batter per inning, demonstrating good control and is on a four-game win streak. He is not pitching deep enough in most contests to rack up a QS, though, if your league values that stat category.

Another lefty, Quintana, heads out on the road for his two starts in the coming seven day period. Given the relative equality of his home/road splits this season, that does not seem to be a predominantly negative factor in his fantasy utility. His average K rate (7.6 K/9 through 129.2 IP in 2019) is more of a concern. As with Fried, he is winning consistently, with six victories amassed over his last seven outings, his last loss having come against the Mets on June 22nd at Wrigley Field. Nothing in his peripherals is cause for concern, either: .303 BABIP, 70.1 % LOB, 3.92 FIP vs 4.23 ERA.

Peters has enjoyed success in his limited exposure to MLB hitters, posting a useful 3.45 ERA through 31.1 IP in 2019, although the inflated WHIP (1.34) caused by a liberal tendency to pitch to contact is worrisome. He is giving up better than a hit per inning, although his walk rate is good (34 hits in 31.1 innings, 2.3 BB/9 in eight appearances). He is at home for both his starts in the coming scoring period against a couple of teams that are not overly scary. 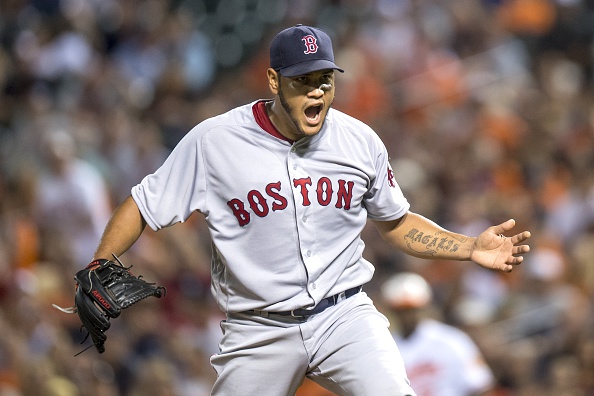 Rodriguez falls in the middle of this tier, and with a 4.17 ERA and 1.34 WHIP on the year, he is essentially a middle of the road/SP3 type of SP for his owners. Aside from his propensity to rack up the victories, that is, with a stellar 13-5 record on his stat sheet to date. The first outing against the Indians on the road is no cake walk, but then he is home against the pitiful Orioles to wrap up Week 21, which is certainly a game you want to plug him into your rotation.

McKay has a duplicity of decent matchups facing him this week when he first heads to San Diego and then has the woeful Tigers visit him in St. Pete at the Trop. Both those offenses are known to swing and miss plentifully, so that will play positively into his impressive 10.0 K/9 rate he has produced in his short time in the majors (29.2 IP over six starts).

Prior to his most recent start where he was touched for four earned runs over 5.1 IP by the visiting Angels, DeSclafani had not allowed more than three earned runs over the previous six starts, yielding just 10 tallies over those contests. Neither of his pending starts are tremendous matchups, but he is a good source of Ks generally and has decent control (9.5 K/9, 2.7 BB/9 through 113.2 IP this season so far), so despite his lackluster offense, he pitches well enough to use if you need counting stats.

Lucchesi’s home/road splits indicate that he is a pitcher to use at Petco and to avoid when not savoring home cooking. Thus, you want to get him into your lineup against the visiting Rays early in the scoring period, and sit him on the bench when the Padres head to the City of Brotherly Love to take on the Phillies.

Nova has been pitching at nearly a whole run better on the road this season than at home, a noted departure from his recent methods when taking the ball (4.43 road ERA vs 5.37 at Guaranteed Rate Field on Chicago’s south side). Since his opening salvo this week is against the Astros at home, you would be best served in engaging his services in your fantasy rotation later in the week when the Pale Hose mosey off to Anaheim to face the Angels. If you need Ks, though, he is at best an afterthought with his sub-par 5.6 K/9 through his 24 starts this season.

Jurado wraps the middle tier, and is here mostly because of his first good matchup facing the Blue Jays, who are not the type of ballclub to cause trembling and fear by an opposing starter. His second trip to the hill has potential, as the Twins are currently having their struggles, recently falling into second place in their division behind the surging Indians, but as that start in question is a week away as this article is being written, none of that hypothetical favor is written in stone. He has collected two QS in his last three outings, if you are looking at recent trends when desperately searching for innings.

The top two SPs in the bottom tier may be tempting, but the matchups are not ideal in Week Twenty-One. Kikuchi, Yamamoto and Anderson are all names you may find intriguing, but aside from the Seattle SP, the matchups scream “Avoid me!” Even with Kikuchi facing beatable opponents in the form of the Tigers and Blue Jays, he is far too inconsistent with poor ratio stats to be trusted. The balance of these guys are not worth damaging your pitching stats through making poor rotation decisions.