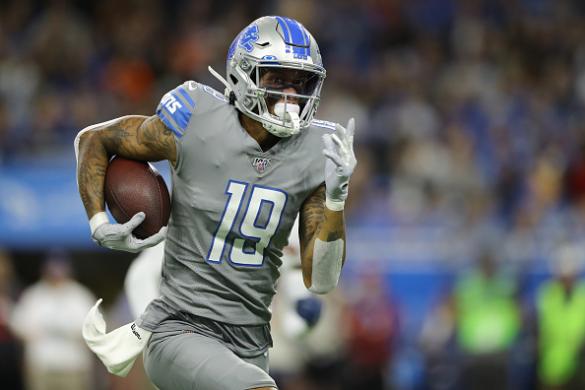 Welcome back to the Fantasy Alarm Early Look NFL Injury Report for Week 9 of the 2020 NFL season!

Is this the week that CMC is finally lifted from the IR list and is able to finally make his return after missing the last six weeks of the season? That answer is still yet to be official, but the outlook is a positive one. Head Coach Matt Rhule said on Monday that he is very “hopeful” that McCaffrey will be ready to take the field for the Panther’s upcoming game against the Chiefs on Sunday. This news we should hopefully also have by Friday’s report on whether his status will go green or stay on red.

Ridley was diagnosed with a mid-foot sprain after the Falcon’s Week eight match against the Panthers. Ridley exited that game late and was not available to return afterwards, however the MRI came back clean and didn’t show much of anything, so this puts the stud wide receiver in the “day-to-day” category heading into their Week nine match against the Broncos in Atlanta. The good news was Ridley was able to walk off of the field on his own power, so hopefully with a week of rest, and a limited practice he should be able to give it a go on Sunday.

For anyone that may have not seen already, Kittle was placed on the IR list on Monday with a foot injury that will keep Kittle off of the playing field for at LEAST eight weeks. Look for Ross Dwelley to take most of the TE reps for the Niners until Jordan Reed , who is also on the IR at the current time, is activated and ready to take the field once again.

Thomas has yet to be reported on this week yet, and the hopes are that after missing yet another game last week, he will be much closer to a return for Week nine when the Saints take on the Buccaneers on Sunday Night Football. It is quite disappointing so far, the way MT’s season has gone, and one can only hope that he is nearing a return. Hopefully, we will have a much clearer report on Friday heading into the weekend.

Good news out of Packer’s practices is that Jones was able to log a limited practice in Tuesdays walk-through. With Jamaal Williams and AJ Dillion hitting the Covid-19 list and out for the quick turn-around game on Thursday against the Niners, it will likely be Dexter Williams or Tyler Ervin the next bodies up in the Packer backfield if Jones is not able to make a return. Again, it was at least optimistic to some extent to hear he was in a walk-through practice, but this is not exactly him logging an actual padded practice either. The only good thing is that this is the first game of Week nine, so we should know his status by Thursday.

Head Coach Pete Carroll told reporters on Monday that Carson will likely only be available, and if available, to test out his injured foot on Friday in hopes the team and medical staff can evaluate him on Saturday for a hopeful return to the field on Sunday when the Seahawks travel into Buffalo to take on the Bills. Obviously, this will make Carson’s status once again a likely “game-time” call with him just being evaluated on Saturday. We will continue to monitor his status going into Sunday.

Golladay has already been ruled OUT for the Lion’s Week nine tilt against the Vikings and is also listed as “week-to-week” going forward. Golladay took a shot in the first half of the Lion’s contest against the Colts last Sunday and was not able to make a return afterwards. He is planning on getting further testing this week, but the outlook is pretty bleak for a Week nine play. His next available chance to return will be Week 10.

Head Coach Frank Reich told reporters on Monday that Taylor had “a bit of an ankle injury” in Sunday’s win for the Colts over the Lions. Most of the media, and it seems even the Head Coach was not aware of Taylor’s injury until after the win, as well. It has yet to be deemed how severe the injury is yet, but we hope to have a report on his status later this week in Friday’s injury report.

Godwin missed the Buccaneer’s Monday Night Football game against the Giants, and he is also being listed as “50-50” to be able to make a return for their Week nine game against the Saints at this point. Godwin had a procedure last Tuesday to repair a fractured finger on his left hand and was predicted to be out four-to-six weeks as a result. However, Doctors later shortened that time-frame to just one-to-weeks and this could ultimately mean a return for Godwin this week.

Crowder is still being plagued by the same hamstring injury that has already taken a few games away from him so far on the season. There has yet to be a new report on the status of Crowder after being ruled inactive in the Jet’s Week eight match against the Chiefs after being listed as “doubtful” all week. Hopefully the week off will allow Crowder to be poised for a return as the Jets will play host to the New England Patriots on Monday Night Football in Week nine. We will hopefully have a better report on Friday of Crowder’s status.

Hyde who was dealing with a shoulder injury before, is now dealing with a hamstring injury as well and his status for the Seahawk’s Week nine game against the Bills doesn’t exactly seem promising. Head Coach Pete Carroll did not sound very optimistic about the return of Hyde on Monday as he reported that “hamstring issues are hard to get recovered from in a couple weeks’ time.” We will continue to watch Hyde this week and see if for any reason he is able to improve and make a return to the practice field at least.

Tim Patrick is still dealing with a hamstring injury that held him out of the Bronco’s Week eight game against the Chargers after not being able to take part in practice all week. There have been no new reports on Patrick’s status in the early part of the week, but we hope to have something more official at least come towards the latter part of this week.

Much like most on the list so far, Ingram has yet to be reported on this week after missing the Raven’s Week eight tilt against the Steelers. The reports from last week also suggested that Ingram could potentially miss more time than just Week eight, so this is never a good thing to hear going forward. If the status of Ingram improves any, hopefully we will know by the Friday injury report.

Hilton was lifted from the Colt’s Sunday win against the Lions due to a groin injury that kept him out of the remainder of the game as well. Hilton took a trip to the locker room right before the half and never made a return. There has yet to be a new report on the status of severity of the groin ailment that Hilton sustained, but we should likely know more on his status come Friday. We will continue to monitor his status.

For any that may have not heard yet on Minshew, he will be inactive for the Jag’s upcoming game against the Texans on Sunday after suffering multiple fractures and sprained ligaments in his right thumb in previous games. This doesn’t seem to be a short-term deal either, as the words “Shut down” were thrown around in terms of Gardner’s future status for this season. 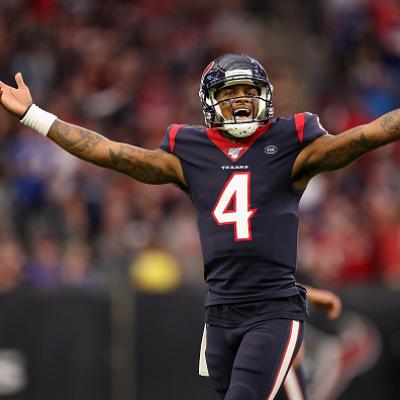 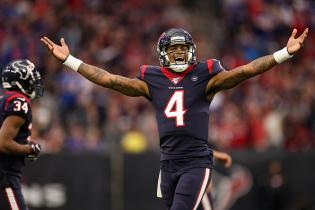 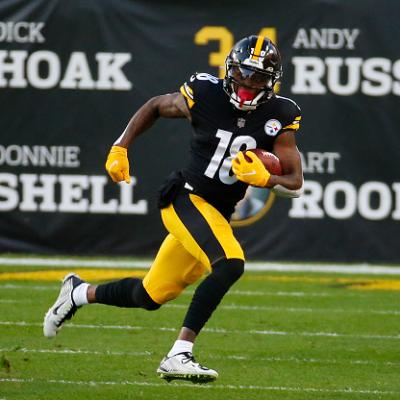 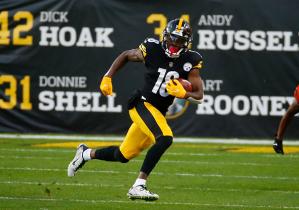 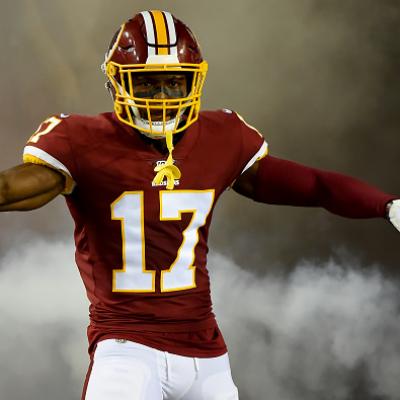 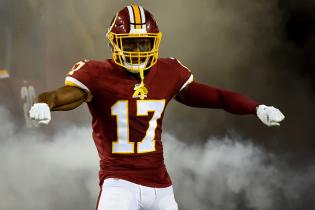