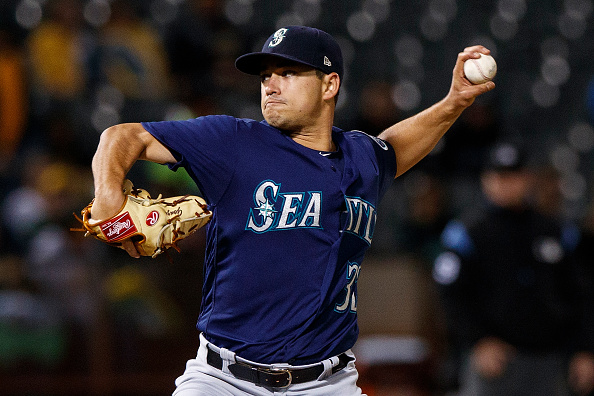 As fantasy players begin what is likely the busiest draft weekend of the year, we believed it was necessary to cover some concepts to keep in the back of your mind with regard to MLB’s new schedule. We are living in a new age of fantasy baseball. As the Major League Baseball landscape changes, we need to adjust how we approach the game as well.

The 2019 schedule is vastly different this year as opposed to previous seasons. Even when you don’t count the Japan Series, the season is starting earlier than ever before and has more off-days than ever before. What does this mean for fantasy owners? This will affect multiple things.

The Seattle Mariners and Oakland Athletics will play a two-game series in Japan about a week before the actual Major League Opening Day occurs. These games count! Well, kind of. Some sites and leagues will not count these games towards your actual standings. If this is the case, you may want to devalue players on these teams a tiny bit as the plate appearances and innings pitched won’t be used towards your standings. Nothing major, as it’s only two games, but some. 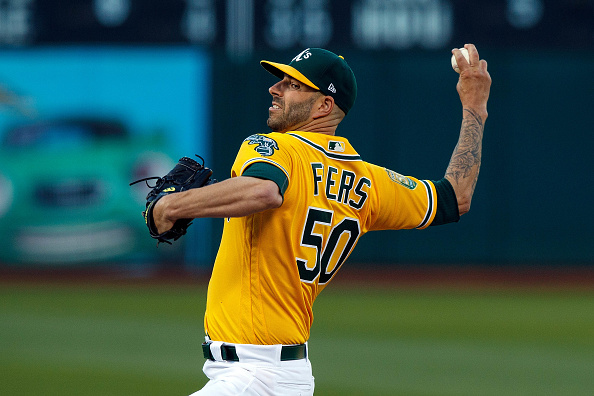 If they do count, it may be something to attack. Rostering guys at the end of your drafts on these two teams give you the ability to log some useful stats before the rest of your league does. For example, Marco Gonzales , Mike Fiers , Yusei Kikuchi and Marco Gonzales are the expected starters for those games. They won’t be drafted in a number of mixed leagues, but if you grab one or two of them near the end of your draft, you can virtually stream them for those starts and then drop them for guys on the waiver wire before the start of the season (check the dates of your first FAAB/pick-up period before doing this.) Other players may be worth rostering, depending on the depth of your league, but even just grabbing a lower-end guy like Franklin Barreto or a middle reliever can give you some extra stats that may have value for you later on.

With the added days off, managers will likely skip their fifth starters more often to help keep their studs on rhythm. While this won’t always happen, it is good to know that these lower end starters may have an even harder time getting to 30 starts even if healthy. Especially on teams with playoff aspirations. If teams are in tough races down the stretch, you may see them skip their fourth and fifth starters more often to give their aces the ball more and the added days off will help with that. This may be another reason to roster an ace rather than play in the shallow end of the pitching pool. However, unless you play in deeper formats, this one will likely not affect your league.

The added days off is going to is going to affect the offensive side of the fantasy game as well. Mondays and Thursdays are going to consistently have multiple teams without games, sometimes half the league won’t be playing on certain days. In order to rack up as many counting statistics as possible, it will be smart for teams to construct teams with multiple players that are eligible in more than one offensive position. Allowing these players to move around you lineups on these off days, will give you the ability to move in players from your bench and maximize the total number of plate appearances for your team. Players like Marwin González , Enrique Hernandez, Hernán Pérez , and Yairo Munoz may not seem like valuable players, but their positional eligibility will allow you to fill in the gaps with so many days off throughout the season.