Jeff Petry scored two goals, including a score on the power play, in Saturday's 5-1 rout of the Edmonton Oilers

Petry opened the scoring on the man advantage at 6:50 of the first period on helpers to Nick Suzuki and Shea Weber, and he had an even-strength marker at 7:27 of the second with help from Phillip Danault. He also chipped in with a sparkling plus-3 rating, five shots on goal, two blocked shots and three hits in 21:52 of ice time across 25 shifts against his former team. He was drafted in the second round by the Oilers in the 2006 NHL Entry Draft, and played five years in Edmonton before a trade during the 2014-15 season. Jan 16 10:37 pm (EST) 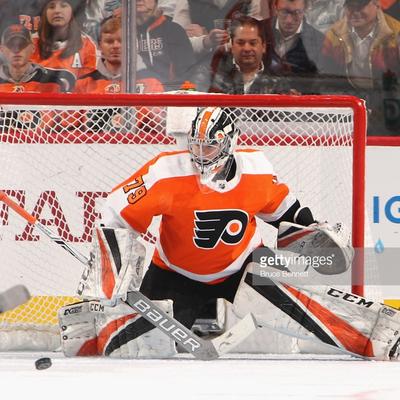 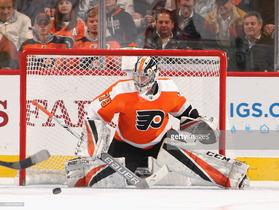 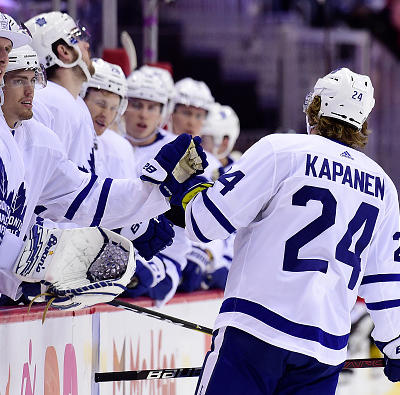 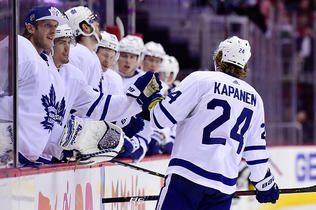 NHL Devan Dubnyk will get the nod Monday vs. St. Louis

NHL No timetable for Nico Hischier

C. Parayko - D
STL
Colton Parayko didn't take part in the morning skate, but he is expected to play on Monday night against San Jose.
Parayko took a maintenance day and should be fine, according to coach Craig Berube. He is still looking for his first point of the 2020-21 campaign through two outings.
Added 3:10 pm (EST)
Added 3:10 pm (EST)

T. Nosek - F
VGK
Tomas Nosek is projected to center Vegas' third line on Monday night.
Nosek will be occupying the spot normally held by Cody Glass, who will be scratched on Monday versus Arizona, between Alex Tuch and Nicolas Roy. Nosek has one goal in two games this season.
Added 3:07 pm (EST)
Added 3:07 pm (EST)

S. Bobrovsky - G
FLA
Sergei Bobrovsky will be in the crease on Tuesday night against Chicago.
"When you’re ready, you're ready," said coach Joel Quenneville on Monday. "In his case, he’s more than ready to go. Looking forward to his start tomorrow." Chris Driedger was in goal for Sunday's season-opening win over the Blackhawks. Bobrovsky will be looking to get off to a good start as well following a disappointing 2019-20 season.
Added 3:02 pm (EST)
Added 3:02 pm (EST)

C. Talbot - G
MIN
Cam Talbot will be in net on Monday night versus Anaheim.
Talbot has a 2-0-0 record with a 2.85 goals-against average and .910 save percentage so far this season. He is coming off a pair of overtime wins against Los Angeles last week.
Added 2:53 pm (EST)
Added 2:53 pm (EST)

W. Lagesson - D
EDM
William Lagesson will be in the lineup on Monday against Montreal.
Lagesson will make his season debut and Ethan Bear is slated to be scratched. "He had a strong camp and deserves the opportunity," said coach Dave Tippett of Lagesson. "He competes well and his puck game continues to improve." He skated in eight games with the Oilers last season.
Added 2:11 pm (EST)
Added 2:11 pm (EST)

Z. Kassian - F
EDM
Zack Kassian will be back in the lineup on Monday night against Montreal.
Kassian didn't play on Saturday versus the Canadiens following the birth of a new baby. He has one assist, four shots and seven hits in two games this season. Kassian is projected to be back alongside Connor McDavid and Ryan Nugent-Hopkins in the contest.
Added 2:09 pm (EST)
Added 2:09 pm (EST)

M. Koskinen - G
EDM
Mikko Koskinen will be between the pipes for Monday's game against Montreal.
Koskinen is coming off a 5-1 loss to the Canadiens on Saturday when he surrendered five goals on 36 shots. He has a 1-2-0 record this season with a 4.04 goals-against average and .892 save percentage.
Added 2:05 pm (EST)
Added 2:05 pm (EST)