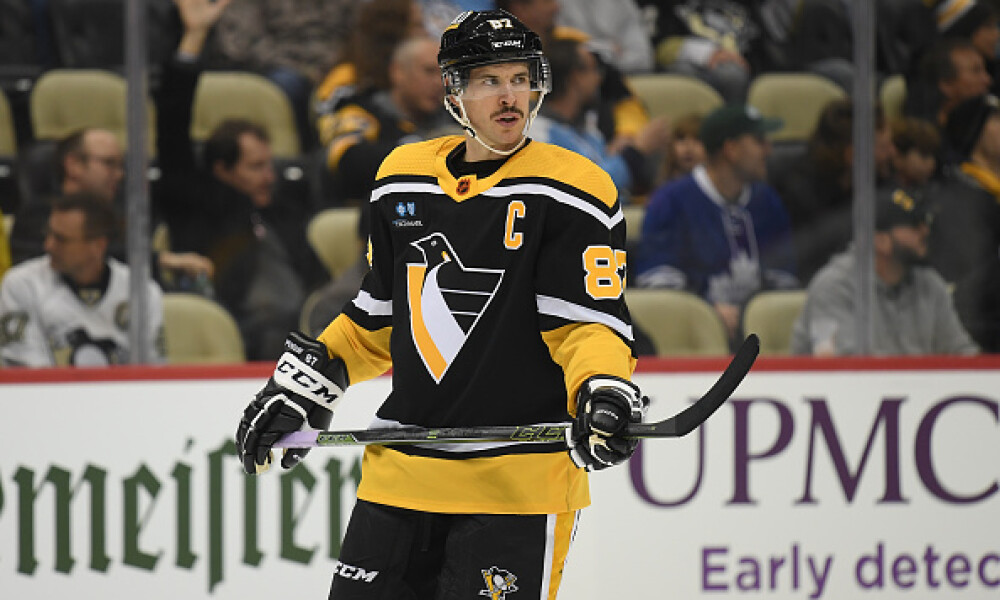 Today's two-game NHL DFS slate is highlighted by Matthew Tkachuk and the Florida Panthers taking on Johnny Gaudreau and the Columbus Blue Jackets. Also don't miss out on some of the great value plays available on defence today with Filip Roos of the Blackhawks facing the Penguins. As always remember you can use the lineup generator powered by Fanjections to help put your lineup together as well.

This is a sizable mismatch on paper, which means that you will see heavy ownership of the Panthers’ top players today as the Panthers lead the league in shots per game (41.5), and the Blue Jackets have been giving up four goals per game on average in their last five contests. Matthew Tkachuk is the top player for the Panthers. He has three straight multi-point games and while his shot pace has slowed in the last few games he is more than capable of putting up five or more today. His linemate Sam Bennett hasn’t been far behind him though. Bennett has multi-point games in four of his last five games. Other Panthers players of interest today are Carter Verhague who has three goals in his last three games and three five-shot games in his last five games as well. Sam Reinhart is also of interest as he is on the top powerplay unit and he has scored in three straight games. For the Blue Jackets Boone Jenner is appealing. He has points in four of his last five games, with three of those games being multi-point efforts. Johnny Gaudreau is always a threat but has only been averaging around 2 shots per game in his last four games, and you could be able to get good value from Emil Bemstrom who is playing with Jenner and Gaudreau and has 12 shots in his last four games.

On defence, you’re getting a nice price on Aaron Ekblad of the Panthers. He is on the top powerplay and can contribute in points, shots and blocked shots. You can look at Brandon Montour as well who has been contributing a lot of points this season but doesn’t contribute much outside of that. Gustav Forsling can also be productive, but his price is similar to Ekblad’s his value simply just isn’t as good. With the Blue Jackets, you can look at Markus Bjork who is getting the time on the top powerplay, but otherwise, there isn’t likely to be any other players of value.

Sergei Bobrovsky is going to be a top choice in cash games today in goal. The Panthers as noted are heavy favorites (-240). In a GPP you can take a chance on Danil Tarasov who is expected to get the start for Columbus, as he will have an opportunity to make 35 saves or more and provide good value, but he comes with the risk of being a negative player if things don’t go well.

We continue to see Sidney Crosby put up points. He has six points (three goals, three assists) in his last four games. He won’t be cheap, but this is a good matchup going up against Chicago. You can also look at Jason Zucker, who has five points in those four games, as well as Evgeni Malkin, and Jake Guentzel. You can also look at Rickard Rakell and Bryan Rust who will also see top-six minutes and some powerplay time for the Penguins. For Chicago, there isn’t too much interest. Max Domi has points in four of his last five games, and Patrick Kane continues to be a threat, but Chicago isn't scoring a lot of goals right now.

Looking at the defensive groups, Kris Letang is often a solid play. He leads the Penguins in shots on goal over the last week, and he does have games where he gets three blocks or more. If you’re looking for value Marcus Pettersson has three points in his last four games, but has a low floor, and you can also look at Jeff Petry who has a similar price, but more offensive upside. With Chicago, Filip Roos is getting the time on the top powerplay which will make him a nice value. Otherwise, I’m not sure we will see anyone else on Chicago provide much value.

In goal, we are expecting Casey DeSmith of the Penguins to face Arvid Soderblom of the Blackhawks. DeSmith should be a reasonable choice as Pittsburgh should get the win. We shouldn’t completely write off Soderblom though. He is coming off a bad start, but he does have a 0.918 save percentage on the year, and he likely will see low ownership so he might be worth a dice roll in your GPP.