Rick Wolf uses the Vegas Lines to identify values on Rosters.com and teaches new users what to look for including Value Plays for Week 13 and the Lineup Generator. 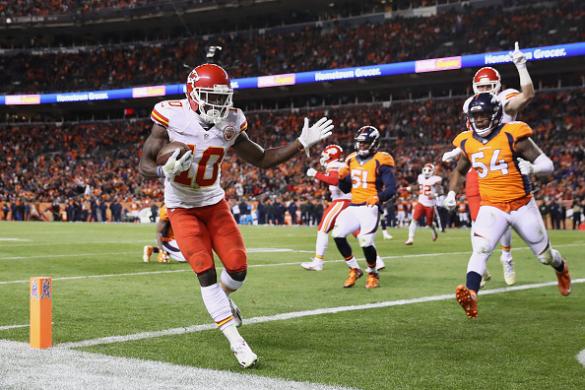 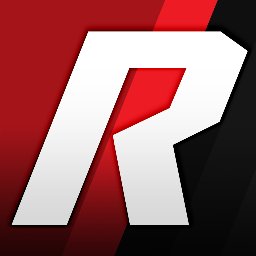 First and foremost, getting free money makes sense.  Rosters.com has been running great promotions to put more money in your hands for signing up.  They have a great promotion now where new accounts get $20 the same day for a minimum of a $10 deposit.  This means you can get $30 and play in their $25 Kickoff Contest.

Every week, we look at value plays on Rosters.com.  We want to teach you things you can use to identify these value plays. Last week, we discussed how to find the diamond’s in the rough, by looking at Points per Dollar that can be found on our projections page.  Another GREAT way to find and make good lineups is to use our Lineup Generator.

This week, we will look at these, but will take a focus at the lines to determine how to find good value plays.  We want to specific look at the projected number of total points in the game or the Over/Under (O/U). When we draw a line of games, this week there are five TASTY matchups with O/U more than 49 points.  Then, remove any game that has a double-digit favorite as those games can get out of hand and cause backups to get more playing time making it hard to predict.  Never fall for playing a backup because you think he will get playing time.  That is HOPE. Hope is NOT a management strategy.  We want to use skill and not hope.

After these are identified, I went back and watched the condensed games of last week.  This is a critical step because teams are where they are in the season and watching the defenses especially is critical to determine what sleeper WRs are there for you. We will rarely have quarterbacks here because the risk is way too great when you can find values at the other positions and for sure FLEX.  Always pick a good QB on Rosters.com, you can find value elsewhere. 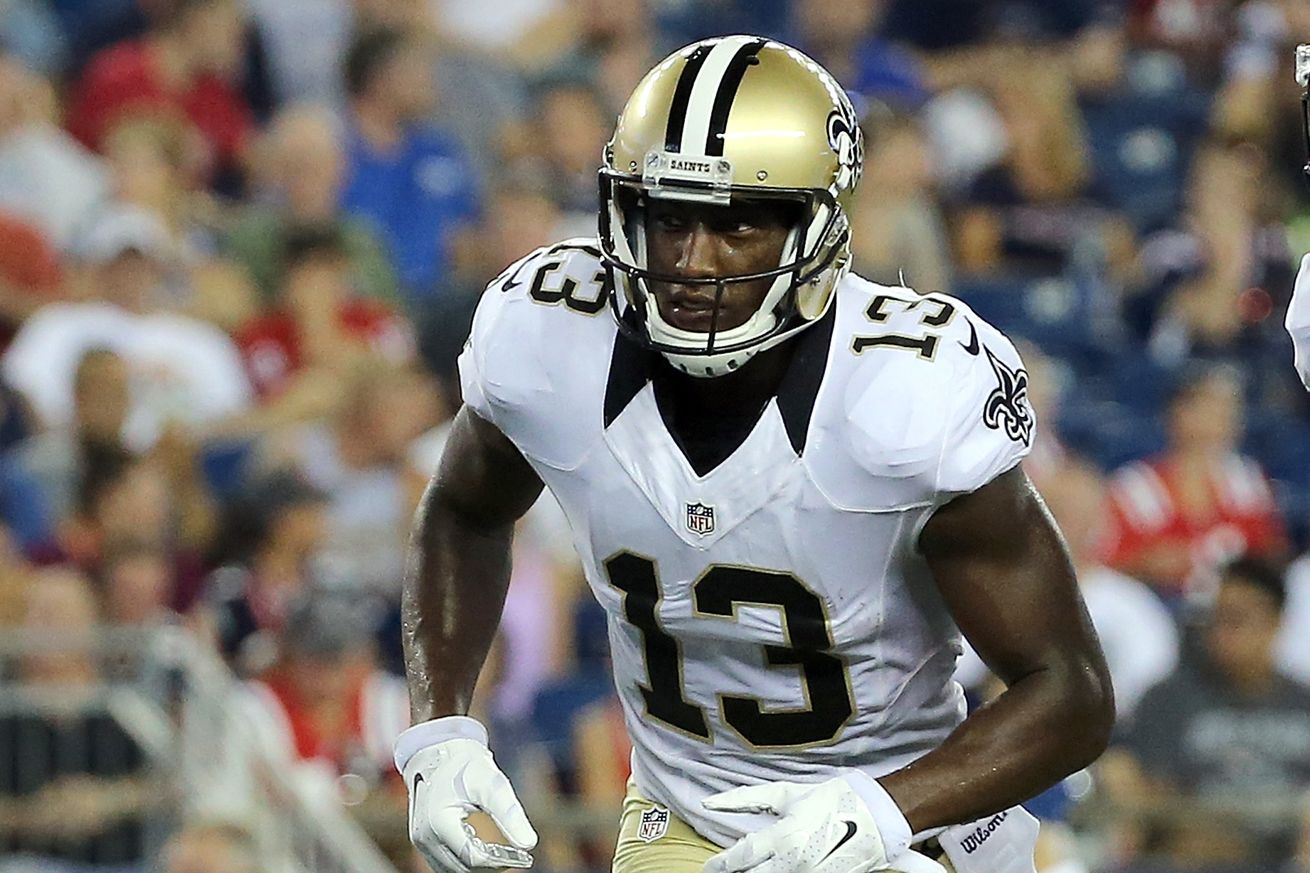 The Lions give up more points to TEs than anyone in the league.  Josh Hill ($4800) or Coby Fleener ($5300) are both are interesting choices.  Josh Hill had six catches for 74 yards last week and Fleener has not had great games.  However, on Rosters.com, tight ends ALL have lower values so you are better off paying up for sure things.  This week, you could take the risk with Coby Fleener.  He gets 6-7 targets, 5 catches for 65 yards and a touchdown.  That will be 17 points for $5300 and the definition of value.  There are also tremendous value plays in this game are in the 10k range.  Michael Thomas ($11,200) is the clear WR1 for the Saints now.  Golden Tate ($10,400) should have a fantastic day against a defense that allows 34.2 points in Rosters scoring each week to wide receivers.  Obviously Drew Brees ($15,600) should be considered as he is projected to be only behind Aaron Rodgers ($14,500) in scoring this week. 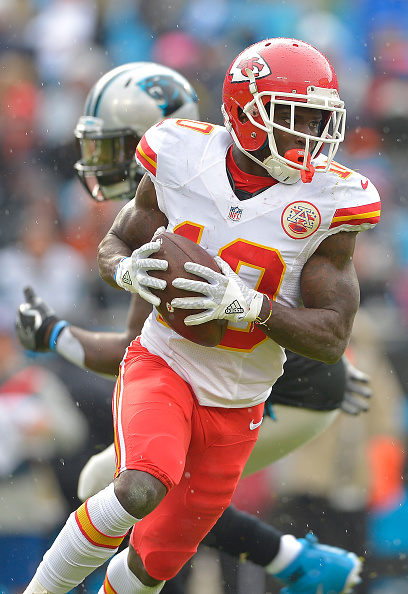 You may decide to anchor your team with Julio Jones ($15,900), but he is certainly not a value play.  A great play, but not what we are trying to go for here.  The biggest value play here is the playmaker Tyreek Hill ($8,400).  When I look for value plays, I look for a playing time opportunity coupled with performance for three weeks. Tyreek Hill had 19.1, 10.1 and 26.5 Rosters points in the last three weeks.  This one is EASY.  There are others in this game.  We talked about Rosters.com having value at tight end.  Well how about Travis Kelce ($7,800). The Falcons give up the sixth most points to tight ends in Rosters scoring with 13.5 per game.  Travis Kelce scored 17.3 and 18.1 points in the last two games.  Expect a big game for your $7,800.  Then of course, everyone’s darling, Taylor Gabriel ($6,900).  He has five touchdowns in four games including at least one in each game.  He does it all.

After the dramatic win for the Raiders last week, I am staying away from Derek Carr ($12,000).  That means staying away from his receivers.  Adrenaline is a great thing on game day, but after a week practicing with the pinky barely hanging on, I personally think that this could be a down week.  The Bills are 9th best versus quarterbacks and 6th best versus wide receivers.  LeSean McCoy ($13,300) should have a great day, but can hardly be thought of as a bargain. 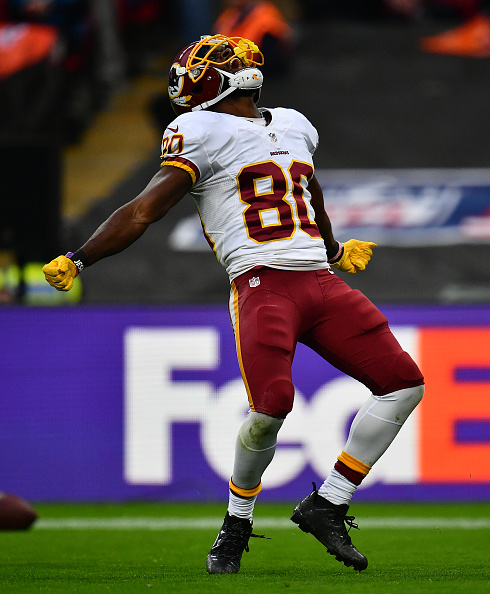 The Arizona Cardinals are 1st versus running backs, 1st versus tight ends, 5th versus quarterbacks and 10th versus wide receivers in the Rosters scoring.  They do not look good, but the numbers don’t lie so here is another example of risk versus reward for playing Kirk Cousins ($12,100) or Jamison Crowder ($8,300). The Redskins were prolific on Thanksgiving and Kirk Cousins ($12,100) had an amazing 30+ point performance including throwing for 449 yards.  Jamison Crowder ($8,300) has been amazingly consistent with 14.4, 19.2 and 16.8 Rosters points per game in the last three weeks.  The risk is worth it as Cousins is on top of his game and Arizona’s defense looked bad two weeks in a row.  On the Arizona side of the ball, there is no one to play except David Johnson ($15,900) who has one of the top salaries and is worth playing as your RB1.

The New York Giants defense has looked better each week and the offense has been flat except for Odell Beckham Jr ($16,200).  The Steelers have playmakers on offense who are all high priced in Le’Veon Bell ($16,700), Antonio Brown ($16,700) and Ben Roethlisberger ($15,300).  These are all good plays, but not value plays.  The price on Rashad Jennings ($8,000) makes him an interesting look for value.  In his last three games, he has had a bad game (7.9 points), a decent game (13.9 points) and a terrific game (23.9 points).  The Steelers give up the third most points to running backs.  Expect a minimum 15-point performance at this incredible low price. 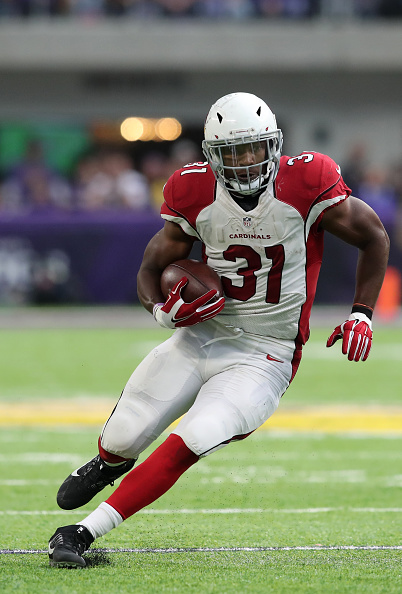 It is very early to be using the Lineup Generator to put in Lineups.  Our Lineup Generator uses the information from our analysts that comes out on Saturday and Sunday mornings.  In order to get maximum value with the generator and in this case find some values, I did the following exercise.

Here is what came out:

Not playable because it is early, but it does identify some more potential value plays in Mark Ingram, Ladarius Green and Willie Snead who had not been mentioned above.

So, give Rosters.com a chance and using these small tips, you will be winning in short order.