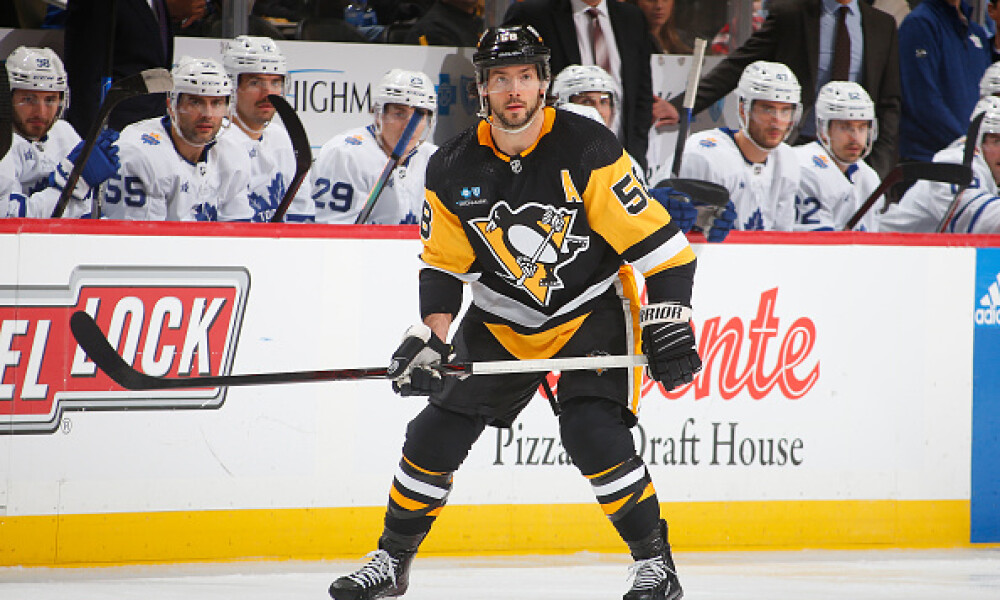 Tyler Bertuzzi just can’t seem to stay healthy. The Detroit forward is expected to miss at least six weeks after undergoing hand surgery earlier in the week. Hand injuries for goal scorers can tend to linger even once they are back, so this really isn’t good news for fantasy owners. Bertuzzi is still capable of making a difference, so for now, stash him on IR and hope that the New Year will treat him better.

Panthers forward Aleksander Barkov has now missed four games due to illness and it’s still not clear if he will be in the lineup against Seattle. No one knows what this mystery illness is, but it certainly isn’t the flu. He has made the trip with the team, but the fact that he hasn’t played in over a week does raise some eyebrows. His energy level may not be great once he does return, so Florida may just be playing it safe with their captain. He should be ready to return in the next few days, so make sure you have a roster spot open to activate him.

Penguins defenceman Kris Letang is out of the lineup indefinitely after it was reported that he suffered a stroke earlier in the week. This isn’t the first time that the veteran defenceman has suffered a stroke, with the first one coming back in 2014. He missed 72 days for that one, so we could expect him to miss even more time with this latest one. It’s scary to think of an athlete suffering something so serious like that, but the good news is, he is expected to make a full recovery. When he returns to action is anyone’s guess.

Vancouver goalie Thatcher Demko is expected to miss at least six weeks due to a lower-body injury. The team hasn’t announced what the injury is specifically, but it looks like a knee injury. Demko has been a mess this season-- having won only three games and sporting a 3.93 GAA-- so the injury might be a blessing in disguise. Some time off may do the netminder some good. He should return at some point in mid-January.

Alex Pietrangelo has missed the last two games due to personal matters and we still don’t know if he’s going to return for their next game against Detroit. It’s never a good sign when a player has to step away from the team to deal with something personal, but we hope that it isn’t something too serious. The good news is, this isn’t injury-related, so when he is ready to return, he’ll be able to step right back into the lineup.