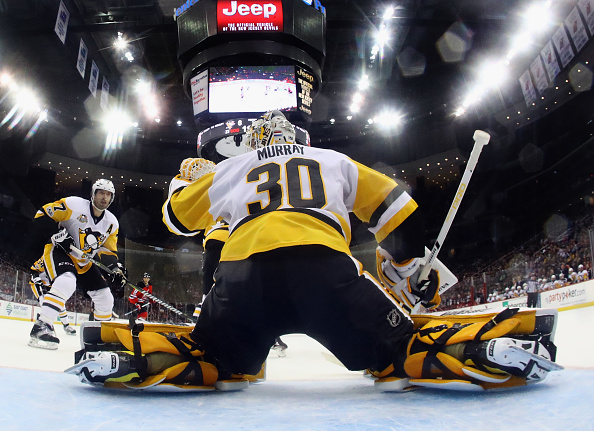 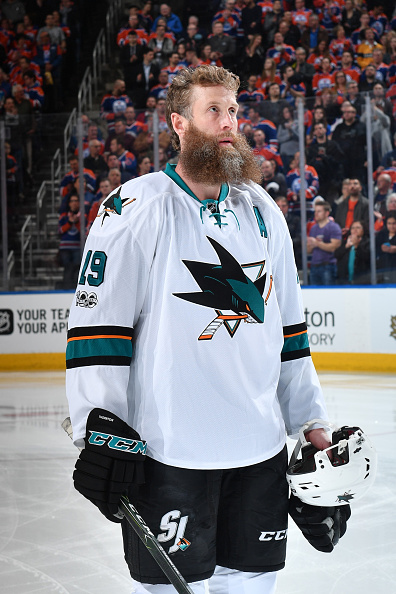 It is never easy to foresee the unforeseen. Injuries happen every day in the NHL and here at FantasyAlarm, our goal will be to help you try to stay on top of those maladies. Counting all the latest bumps, bites, and bruises, there were 39 players held out of lineups. Four of those are long term injuries from a previous year. Those players are likely not to return or have retired. That leaves 35 who have been hurt this season. Here are some of the more notable ouches out there and their possible prognosis on this Friday. Periodic updates and returns are provided as well. The latest walking wounded is listed below. With only 16 teams to monitor, the articles now are shorter.

David Krejci was held out of Game 1 with an upper body injury. This is the vocabulary one will hear plenty now that the postseason is here. Upper or lower body could mean anything. Krejci is often banged up but it is hopeful that he will play on Saturday against Ottawa. Watch to see how he looks at morning skate (if he skates) and then keep an eye on him accordingly. Injuries tend to linger with the Boston forward sadly. Any malady can have unknown consequences come playoff time.

Joe Thornton is a game time decision for Game 2 with a knee injury. He was believed to be good to go for Game 1 of the playoffs but that did not materialize. That means this could be an MCL sprain. The center has fallen a lot in fantasy hockey circles but is still a good catalyst. San Jose played incredibly after going down 2-0 early to Edmonton in Game 1. Thornton is vital to the power play, however. That is why his status is being carefully monitored.

Kyle Okposo was released from the hospital last week and is resting comfortably at home. Yes, this is not playoff related but Okposo was no typical injury or illness. While it is unknown the precise cause, what is known is that it was concerning. The winger is expected to be just fine for training camp come September. That is a relief more than anything else.

Colin Wilson may be back next week as he is suffering from a lower body injury. Some have suggested he could be back over the weekend but Wilson is not skating yet. He has to at least skate first to have some kind of idea what shape the forward is in. Not many have a clue as to his impending status so it will require some detective work to ascertain when Wilson may return. For now, call Game 2 doubtful unless his condition should change.

Chris Kunitz is day to day with a lower body injury. His return over the weekend is at best questionable currently. The Pittsburgh forward is an able depth player at this stage of the game and can play with Sidney Crosby when conditions warrant. However, it does not look good for the early stages of this series. Round one may even be a question mark unless there is some kind of miracle. Given Pittsburgh’s depth, Kunitz does not have to be rushed back.

Nikita Zaitsev was held out of Game 1 with an upper body injury. Game 2 on Saturday is 50-50 at best for the Toronto defenseman who took a hard hit toward the end of the season and has not recovered fully yet. Zaitsev will not be hurried back into the lineup. Saturday morning should give us an idea on if he will play that night. This will be a game to game basis as far as monitoring.

Cam Fowler was missed a bit last night. Like we said last week, Fowler is out for at least all of Round 1 with that MCL sprain. Round 2 is a question mark as well. Anaheim handled Calgary for the most part but did start to have problems with their speed later in the game. Stamina will be an issue for the Anaheim defensive core without Fowler. He is that important even when the defenseman does not score points. 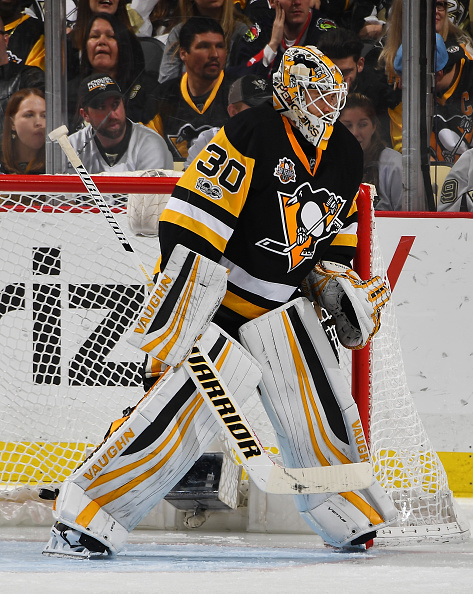 Matt Murray is day to day with a lower body injury. He was in warm-ups for Pittsburgh before Game 1 when it looked like he pivoted wrongly. This has the look of a significant groin injury that may have been there already. Not many had been forthcoming about that fact which had an impact on fantasy pools. Marc-Andre Fleury has so far held down the fort for the Penguins. How long can he is a question? Murray will be looked at daily to see if he makes any progress but if John Gibson for Anaheim Is any indication, this injury may not be good.

Chad Johnson suffered a lower body injury last week which forced Calgary to bring up Jon Gillies for a start. Johnson is slowly recovering and may be able to play at some point in this series. For now, the groin is bothering him enough that playing the goaltender probably is not a good idea anyway. With the way Elliott has been performing, Johnson might see little to no action anyway. It is just nice to have insurance in case of an injury.

Chris Wassel can be heard on Fantasy Hockey X every week and on various places throughout the internet. He can be followed on Fantasy Alarm and Twitter @ChrisWasselDFS. A special thanks this week to nhl.com, Brian Metzer, Pete Jensen, Eric Stephens, Dan Rosen, and Selene Parekh of The Fantasy Doctors for all their information. A special thanks goes out to all the beat writers that make this column possible each week.