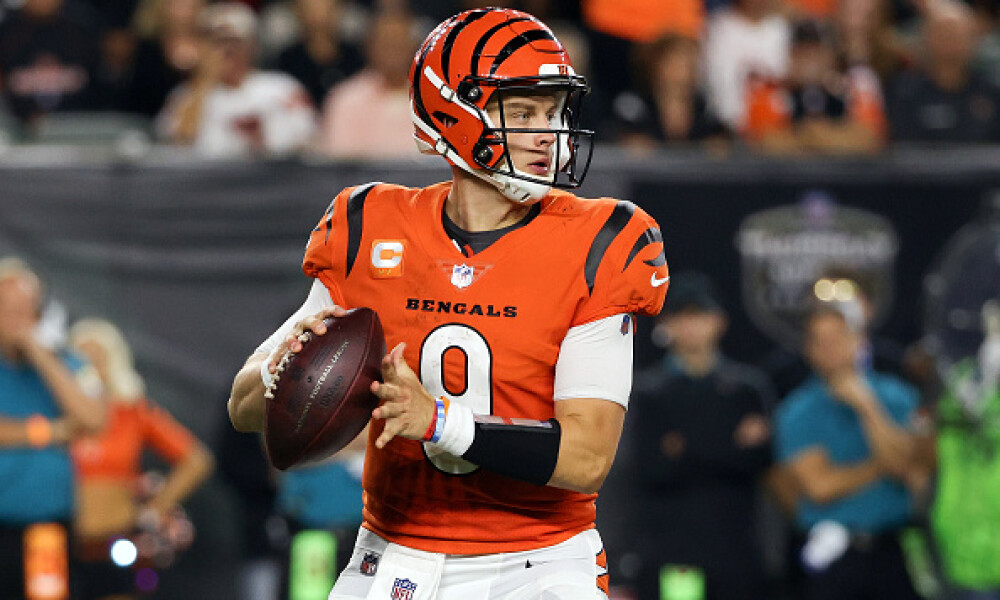 Welcome to the DFS Playbook for the NFL Playoffs Divisional Round's Saturday Slate!

Here we go, #FANation! Time for another round of NFL DFS! Now, of course, the sites are suddenly featuring the four-game slate instead of the individual days like they did last week, so just looking at this Playbook isn't going to help you for that one. However, you will see the Sunday-Only Playbook out long before the Saturday games start so if you are playing the full four-game slate, you will have all of my recommendations available to you.

This might actually be the better way to set it up for you, because what this actually does it is allows me to put all of my dart-throws into each Playbook (unlike last week when I tucked them into the Example Lineups posts) so that when you use the Lineup Generator and select the Playbook Only feature, everyone show up. Last week, the way it was laid out, it made it a little tougher to use the Lineup Generator, so this should solve that issue and keep you all in the know of which players I am into using this week.

Again, for short slates – whether it’s single-game or a two-game slate – your focus should be on GPP tournaments only. There is just too much overlap for cash games and given the COVID situation of at least two of these teams, there could be a lot of last-minute pivots as news comes rolling in. Having some skin in the game is great, but recognize the fact that you should not be over-investing in these contests. We all want to hit the million-dollar jackpots, but, as I’ve always said, these are more lottery tickets than they are a skill-based contest. Have some fun today and focus more of your bankroll and attention on Sunday.

OK. Lecture over. Let’s get to Saturday’s action.

Weather: sunny with temperatures in the high-30s; winds NW at 4 mph

Weather: cloudy with temperatures in the high-teens; winds W 16 mph

Are you done swimming with the sharks on Draft Kings and FanDuel? There is plenty of money to be won playing DFS over on Yahoo and we’ve got some bonus cash for you over there. Just go to fantasyalarm.com/yahoo and use the promo code ALARM for an immediate $25 bonus of contest credits on your first deposit.