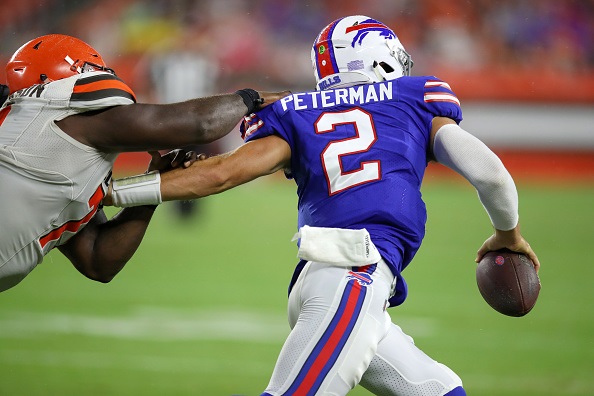 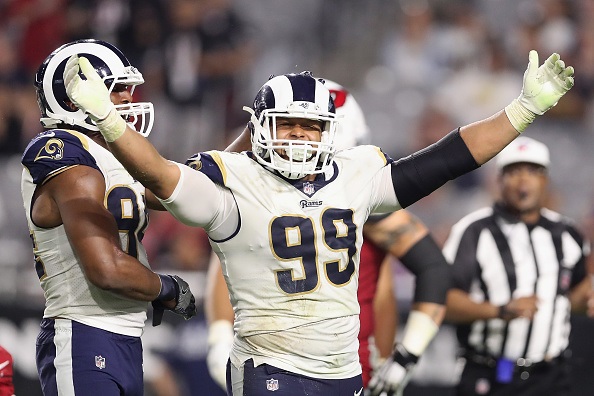 According to head coach Sean McVay, the Rams are being proactive in trying to get holdout Aaron Donald signed, but that there is no update on the stalemate. This appears to be playing out like it did last season when Donald signed his contract right before the start of the season and was not able to play in Week 1. The Rams defense looks like it will be great even without Donald, but could be elite with him. IDP players may want to have a backup plan for the start of the season if they draft Donald.

Marqise Lee has been placed on injured reserve after suffering a season ending knee injury in the Jaguar's most recent preseason game. With Lee out for the season, it appears that Keelan Cole and Dede Westbrook should be locked into starting roles for the Jags, but rookie DJ Chark becomes an interesting sleeper now as well. Chark went without a catch in the most recent preseason game, but he has reportedly been the most impressive receiver in camp. He has a very intriguing combination of size and speed that gives him the ability to be a great red zone target.

According to Rich Cimini of ESPN, the league has not concluded its investigation on Robby Anderson . Anderson has been arrested twice in the last year and while the legal issues are no longer pending, it is a bit discouraging that the league hasn’t made a decision on whether or not they will discipline him. Anderson is a home run hitter, but fantasy owners may want to drop him a bit in their ranks or have a backup plan if they have already drafted him.

Evan Engram did not practice on Monday after suffering a concussion in the last preseason game. He is progressing through concussion protocol, so this appears that it will not stop him from playing Week 1.

Josh Gordon did not practice on Monday. Gordon has been cleared to practice, but is reportedly dealing with a hamstring issue and the Browns don’t want to risk making it worse. Head coach Hugh Jackson stated that Gordon will play Week 1, but not start.

Delanie Walker stated that in spite of his toe injury he is confident that he will be ready for Week 1.

Sony Michel returned to practice on Monday for the first time since having his knee scoped. It appears that reports that he could miss some time early in the season, may have been premature.

Ryan Switzer has been traded by the Raiders to the Pittsburgh Steelers. This likely hurts Switzer’s value in fantasy as he will have a tough time being a part of the loaded Steelers offense.

Andrew Luck is dealing with a minor foot injury. This doesn’t appear that it should cost him any time in season, but it is something to monitor as he did look awkward at times in their last preseason game last weekend. 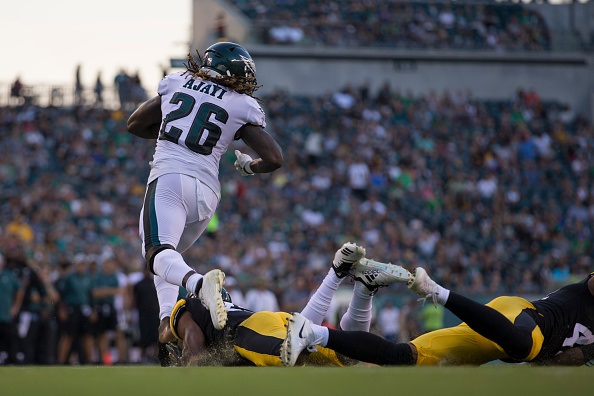 Who starts Week 1 for the Bills at quarterback? Head Coach Sean McDermott has not declared a starter, but according to Ian Rapoport of the NFL Network, the Buffalo Bills are likely to start Nate Peterman for Week 1. Rapoport states that in spite of his good play prior to the third preseason game, that the Bills were leaning towards Peterman and with Allen’s poor showing in the most recent game, it gives them some cover to not throw the rookie into the fire for an offense that could have one of the worst lines in the game and not much firepower outside of LeSean McCoy .

Will Jay Ajayi play Week 1? Ajayi has not practiced in over a week now as he is struggling with an undisclosed lower body injury. Corey Clement should be grabbed late in remaining drafts and handcuffed to him if he is available in already drafted leagues as this continues to drag on.

Who is the Saints #2 receiver? The Saints signed Cameron Meredith this offseason which made many in the fantasy industry salivate, but he has struggled transitioning over to the new team and offense. Ted Ginn is still around and hauled in 53 passes for 787 yards last year. However, Tre’Quan Smith has been fantastic in camp and he caught all of his targets, including a touchdown for the Saints in the last preseason game. He offers a ton of long term upside, but may start the year buried on the depth charts. Still, Smith is a very interesting sleeper in deeper league.