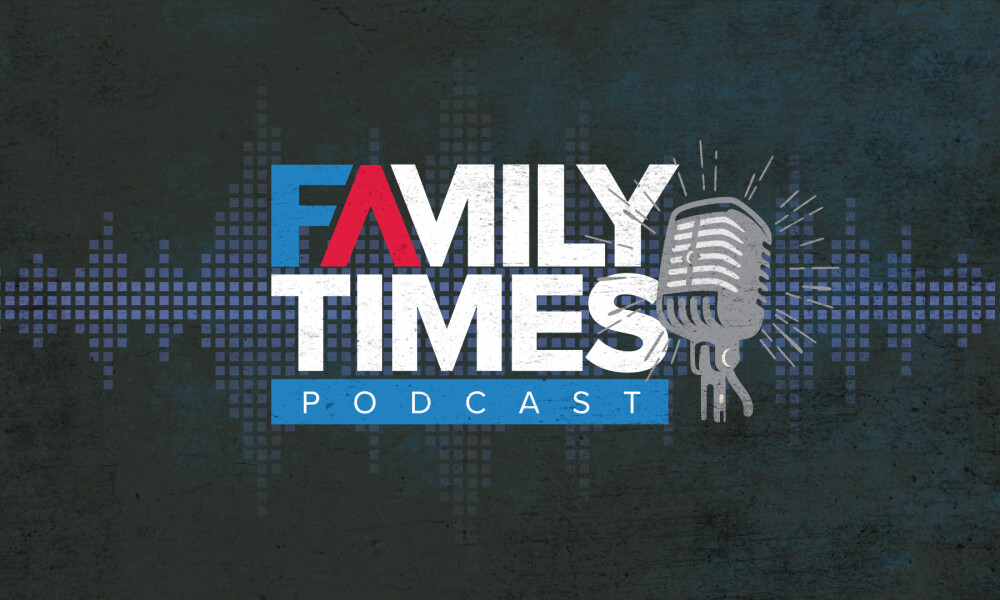 There is a ton of talk on Twitter right now regarding the first week of NFL training camps. A ton of it is noise. Justin Fensterman, Matt Selz, and Ryan Hallam, cut through the news and discuss which storylines actually matter for your fantasy football drafts. We also talk about the players that we're not looking to draft right now like Deshaun Watson, Amari Cooper, Mecole Hardman, and if we'd rather have Joe Burrow or Jalen Hurts as our quarterbacks.

Oh yeah we rant about the stupidity on Twitter and what some MLB GMs were, or weren't, thinking during the MLB Trade Deadline. It's packed pod so buckle up for some rants.