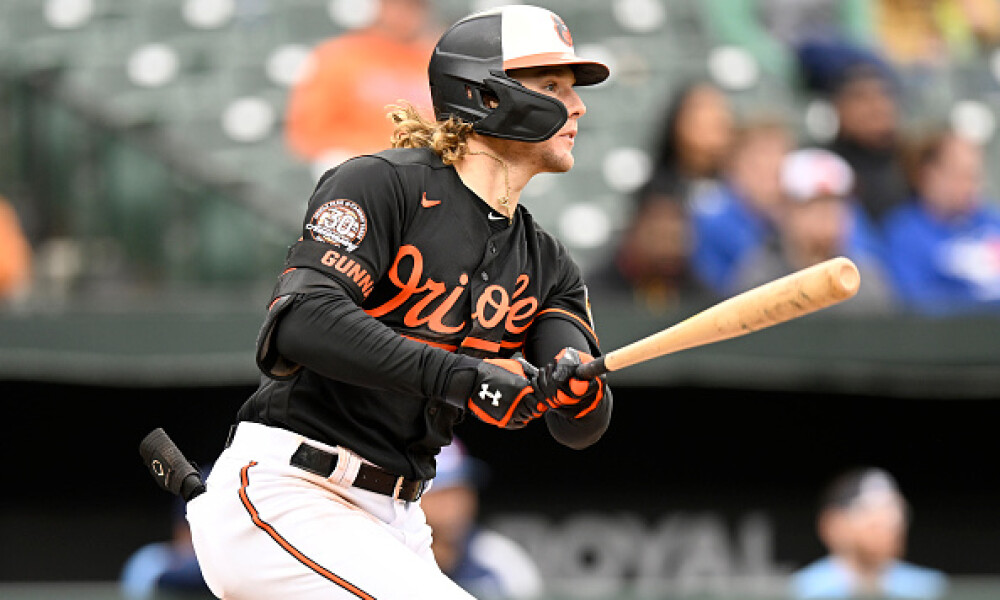 2023 fantasy baseball drafts are seemingly right around the corner or for some, already happening. A key part of fantasy baseball drafts recently has been looking at MLB prospect rankings as part of the research. Why? Well, teams have been more and more fond of bringing up their top prospects and those top prospects have been more and more productive. That production helps in fantasy baseball leagues. Whether you’re in a redraft, keeper, or dynasty leagues, getting the hottest up-and-coming MLB prospects should be an important piece of your draft strategy.

In recent years we’ve seen players like Julio Rodríguez, Jeremy Peña, Wander Franco, and Bobby Witt Jr. come up to the majors and produce big seasons right off the bat. The 2023 class of rookies should be able to do the same thing. Looking at the top prospects can help you find that rookie stud as well as spot some sleepers to target later in fantasy baseball drafts as well. While Gunnar Henderson, Francisco Álvarez, Corbin Carroll, and Miguel Vargas will be the first prospects up in 2023, there are also good chances for Matt Mervis, Ricky Tiedemann, Grayson Rodriguez, and Daniel Espino to arrive in the show as well.

This list of the top-400 prospects was put together using a variety of metrics including pedigree as a prospect, historical performance, projected value going forward, age, and whether their blocked on their team’s MLB roster or not. There might be some big risers and fallers in the previous column due to prospects coming off of injuries or performances that change the view of them in a good or bad way. These rankings are fluid and will be updated on a monthly basis throughout 2023 so come back and check along with reading the weekly prospect report here at Fantasy Alarm.