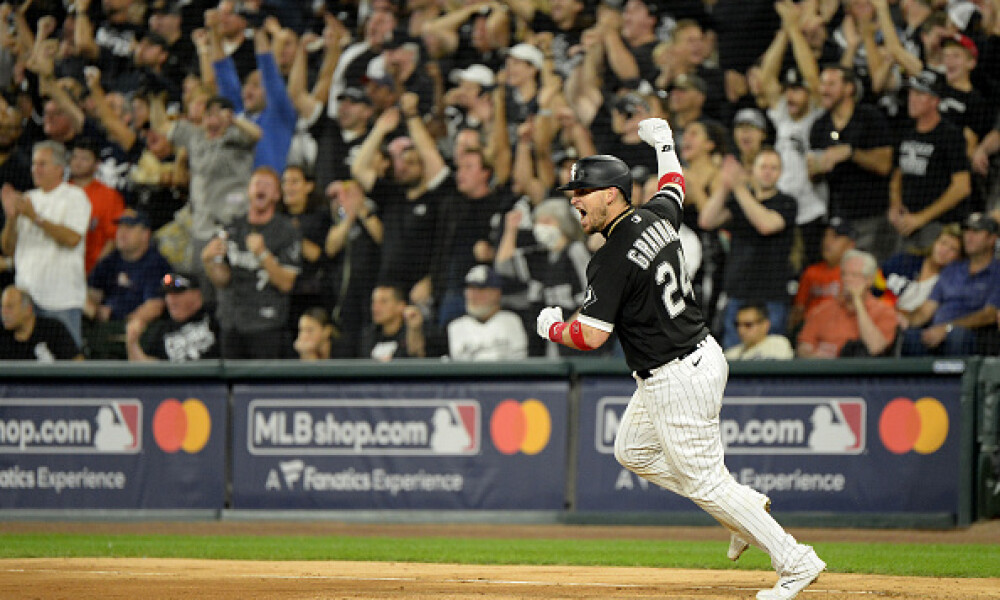 If you’ve read any of these catcher breakdowns by now, you will know that I’m as high as anyone out there on Willson Contreras. Without a true designated hitter (DH) in the Chicago lineup, Contreras should get a healthy number of at-bats as the team’s DH when he’s not behind the dish. His previous career high in home runs is 24 back in 2019, so it’s not like this is an overly lofty mark to exceed. Furthermore, over the final 48 games of the 2021 season, Contreras’ 18.25 AB/HR mark is a repeatable mark that would exceed 24 round trippers over a full season of work.

For what it’s worth, he’s posted a double-digit barrel rate and a fly ball rate north of 33 percent in each of the past three seasons. Imagine if he cuts into his high ground ball rate just a little bit, especially with last year’s average exit velocity…

Take a look below at the number of backstops to break through the 20 homer plateau over the last handful of seasons:

But Colby, double digits!? That’s a huge number! It is, but when you are pretty confident in seven to eight doing it, what’s just a couple more. Plus, this is about bold predictions isn’t it?

So, who do we know is getting there? Here are my no doubter, sure things, in no particular order of course:

Given that he’ll probably serve as the designated hitter a lot in Minnesota, Gary Sánchez is likely to do it, too. So, the above seven, plus Minnesota’s Sánchez gives us a firm eight. So, where do the next ones come from?

Toronto’s Alejandro Kirk has the power to do so, and his spring numbers are warranting a case for some DH at-bats, too.

Oakland’s Sean Murphy is unrivaled for at-bats, and he makes a ton of hard contact. His hard contact with a fly ball rate north of 40 percent will push him above the 20 home run plateau.

Would you be surprised if Elias Díaz in Colorado, Keibert Ruiz in Washington or Carson Kelly in Arizona hit 20+ bombs? What about if Max Stassi can stay healthy? Oh, don’t forget about Daulton Varsho, yes, we’re counting him.

Beyond that, what if Adley Rutschman goes on an insane tear when he’s healthy and enters the lineup for good? Tyler Stephenson has a great home park in Cincinnati, and Ryan Jeffers and Omar Narváez can get there with a bit of luck. Lastly, if the at-bats are there for Jorge Alfaro, and he doesn’t waste all of his home runs in spring training, he has a path to get there, too.

Speed from this position? YES, there is!

So, who’s the third? Let’s get bold! San Diego’s Jorge Alfaro. The acquisitions of Luke Voit and Matt Beaty didn’t do Alfaro any favors, but Austin Nola is no sure thing to stay healthy behind the dish, and Alfaro can fill in in the outfield, behind the dish or at first base when needed. In 92 games with the Marlins last year, he went 8-for-9 in stolen base attempts, and San Diego isn’t afraid to put their players in motion.

So, how does Alfaro get to double-digit stolen bases? It may take an injury or two, but Alfaro can run, and San Diego will give him opportunities as they look to manufacture some runs. Lastly, keep this in mind: