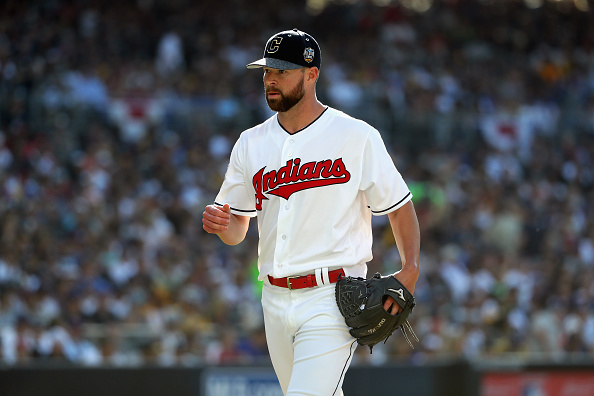 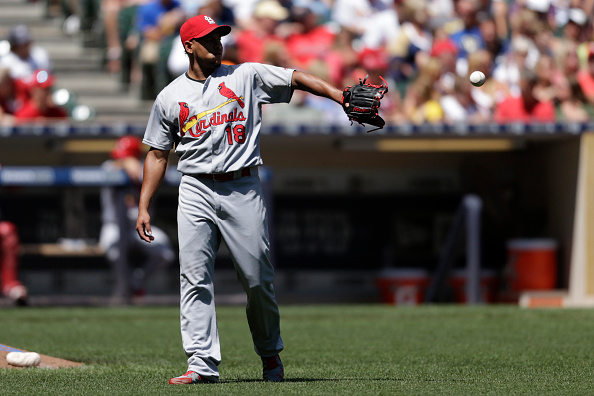 Now that the All Star break is over, it is time to get back to the duty of studying the two-start options available for fantasy purposes. Although Week 16 has a full slate of games scheduled, the rotations for several teams are unsettled at this point. Thus, we have a limited group of pitchers that are locked in for a pair of trips to the mound. Rotations will be worked out as the week goes forward, and if you have a specific question about a SP that is lined up for a two-start week but is not listed below, just send me a message, or post a question on the forums, as I moderate there weeknight evenings.

With just 27 confirmed two-start pitchers, each tier is going to be spare in the options being presented in Week 16. There are just six pitchers I would lock in and not worry about for the upcoming scoring period. Leake makes the list due to pitching both his starts at home, and while Lester looked less than sharp in his last two pre-All Star break appearances, I am willing to trot him out there based on his prior success. Another bad outing or two, though, and I may have to reevaluate his status. 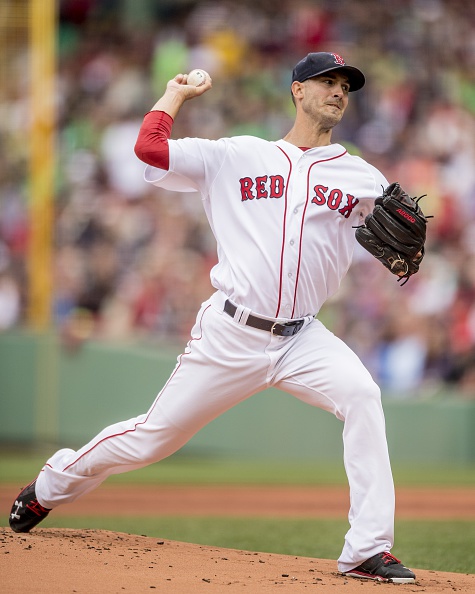 With only eight pitchers in the mid-tier at the moment, I see no reason to break this set of hurlers into sub-tiers. Porcello tops the list, and is working on a five-game victory streak. His move to Boston has helped improve his strikeout numbers, and he has shown excellent control. Wisler looked shaky in his last start, although he still picked up the win due to a fine offensive showing by his team. He had been working on a three-game QS streak before getting banged around by the White Sox on the road. He does head out to two hitter-oriented parks in Cincy and Colorado this week, so temper your expectations, but he has been a dependable option for the bulk of this season. With his 6.92 K/9 rate and average control, he will need to keep the ball in the park to be effective.

Since coming off the DL in early July, Tropeano has tossed 11 innings and allowed just three earned runs, with 12:2 K/BB ratio. He does face a couple of strong offenses in Week 16, so as with Wisler, keep your anticipations in check.  Anderson has a pair of starts at home, but Coors Field has not been unkind to him so far in his major league career. Facing the Rays and Braves should help him out as well. His 3.18 GB/FB ratio is excellent, and he has been showing excellent control and command on the mound. Striking out just over eight hitters per nine innings makes him a valuable SP to trot out there for two starts this scoring period. The soft-tossing Griffin heads out for a couple of away games this week, and his home/road splits indicate that this is a favorable development for the Ranger right hander. He is striking out hitters at a 8.31 K/9 pace despite relying on a 87 MPH fastball. Troublingly, he has allowed at least one homer in each of his past four starts, and with his control issues (3.63 BB/9), he poses some risk despite his success away from home this season.

Ross is coming off the DL in Week 16, and is slated to face a couple of middle of the pack NL offenses at home in Week 16. I would feel better about his two-start week if he were pitching away from Nationals Park, as his splits show him to be more of a road warrior than one who prefers home cooking.  He generates a good number of groundballs from hitters, which is good considering his average strikeout numbers (7.46 K/9 over 95.1 innings). Volquez is not an exciting option, by any stretch of the imagination, but he does get to pitch both of his Week 16 starts at home, and he has been much better in Kansas City this season than on the road. He will need to generate groundballs (2.10 GB/FB ratio in 2016) to offset his below average strikeout rate (6.87 K/9) and poor control (3.31 BB/9 over 111.1 innings). Kazmir is the final middle tier option, and he was banged around by the Padres in his last outing to the tune of six hits and three earned runs over just three innings. He was effective before that bad performance, shutting out the Rockies over six innings and racking up 10 Ks. He is an excellent source of strikeouts with a 9.77 K/9 rate in his 18 games in 2016. He is a better pitcher in LA than when visiting other team’s parks, though, and thus he is at the bottom of a limited slate of middle tier two-start options this upcoming week.

This is the largest group of SPs that are confirmed for two starts this week, and there are names here that would prefer made the middle tier. Unfortunately, these pitchers are all struggling to a certain degree, and therefore I will not recommend using their services at the present time. Smyly is a disappointment, as I expected much more from him this season. I do believe that Snell will be a good option at some point in his future, but not right now. I would roster Snell if I had the room and then start him when the matchup dictates, as in his second start at Oakland this week.