All About The Curve: Let the Kids Play! 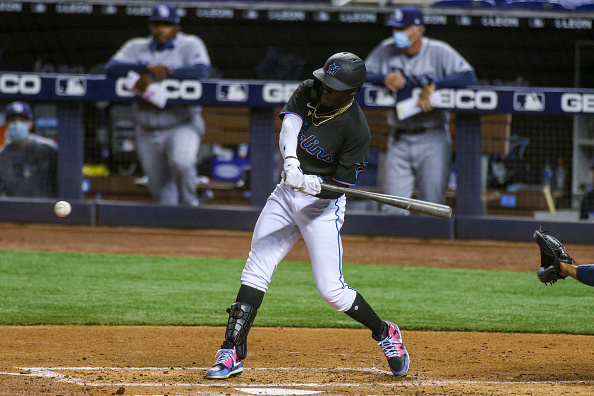 Well, the first week of Fantasy Baseball is in the books! It's time for reactions and overreactions from the community, who have probably already forgotten that baseball is a marathon and not a sprint, but Howard Bender already covered that here, so let's put a twist on this. One of the things I AM getting excited about is this year's rookie class. I'm making a big glass of lemonade from the 2020 MiLB season that was put on ice, and I am taking some high upside shots on some talents that are already surprising us. 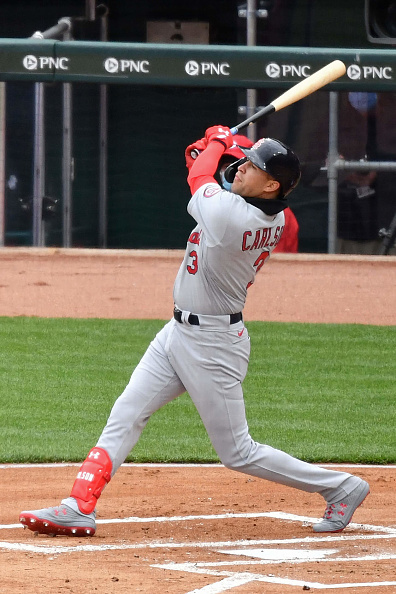 Without a 2020 MiLB season to reference, baseball GMs are in a unique position this year. Spring training was a quick audition for a lot of young talent, and some are breaking onto the scene in dramatic fashion. Just one week ago, Dylan Carlson was +850 on Fanduel Sportsbook for NL Rookie of the Year while Jazz Chisholm was +3000. Carlson has already gone yard and contributed four RBI. Chisolm broke camp and is now the starting second baseman for the Marlins, and his fantasy baseball managers were already rewarded with two coveted stolen bases in just three games. And what about Jonathan India? The somewhat surprise move of Eugenio Suárez to shortstop in Cincinnati opened the door for India, who is already impressing in his rookie season at the very shallow second base position. India has had two hits in each of his first two games.

In the AL, the "kids" are just as exciting. With the loss of Eloy Jiménez , rookie Andrew Vaughn will continue to get starts in left field, while the door is wide open for 28-year-old rookie, Yermin Mercedes to continue to DH. If you haven't heard about Mercedes, you've been living under a rock. Yermin is the first player since 1900 to begin a season with eight consecutive hits. He's slugging 1.000 with an OPS of 1.63 as of this article, and as long as he continues to hit, the White Sox will make sure he is in their lineup. Can he sustain it? Of course not. Is it exciting? Oh, yes!  And guess what? He's probably still on your waiver wire, and he's practically free in DFS.

Over in Seattle, Taylor Trammell has already put together some really solid AB's with three walks, one hit, and two RBI in three games played.

Tarik Skubal limited the Indians to only two runs on Sunday while striking out four, and Casey Mize made his season debut today. Garret Crochet and Michael Kopech were both in top form for the White Sox this weekend, with Crochet retiring seven straight and Kopech striking out three across two scoreless innings. Rookie Luis García is now the 5th starter for the Houston Astros.

I haven't even mentioned top prospects Jarred Kelenic and Bobby Witt Jr. -- both of whom tore it up in Spring Training and are banging at the door for their respective teams. Wander Franco , Jo Adell , MacKenzie Gore , Adley Rutschman - all guys can break onto the scene in a big way.

My prediction: we will get a lot of value if we watch the storylines and stay proactive with our rookie picks. Heck, even Chas McCormick in Houston has been a pleasant surprise. Take advantage of the lack of MiLB stats for 2020, and get a jump on your competition by keeping up with Matt Selz's prospects reports and rankings. You want to be on the right side of the rookie value in 2021.

And that's how you squeeze those 2020 lemons.