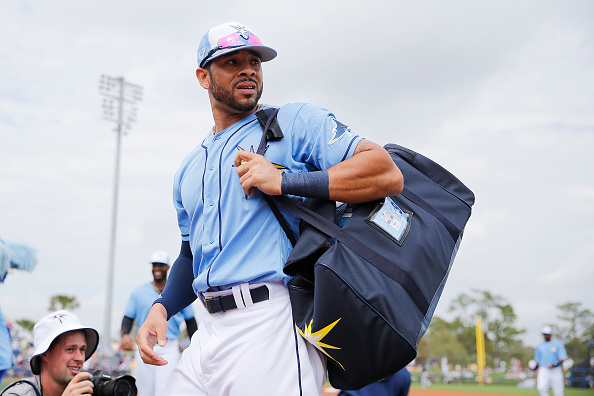 The MLB regular season technically begins next week with the Mariners and A’s squaring off in Japan for a couple games.  We are also right in the heart of fantasy baseball draft season, so any news that comes out now about injuries will have crucial ramifications when it comes to decision-making.  Opening Day for everyone else is still a couple weeks away which will make a big difference for players who need the extra time to get in at bats or pitchers in order to be ready.  So without further ado, here is the next edition of the fantasy baseball emergency room for the 2019 season. 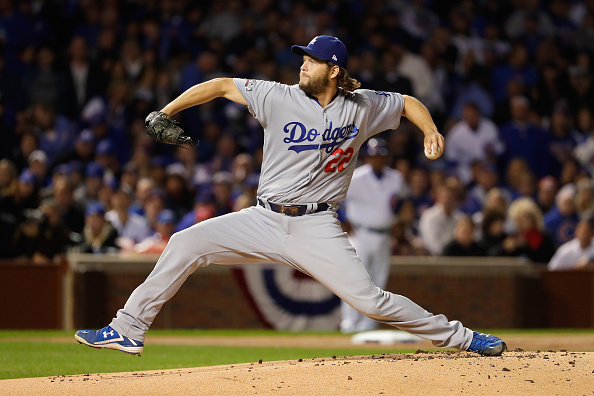 Dodgers ace pitcher Clayton Kershaw continued his journey back from soreness in his shoulder as he threw a bullpen session on Thursday.  He threw 31 pitches but did not throw any curveballs so he still has work to do before taking the next step.  Los Angeles has not officially indicated that he will not be ready by Opening Day, but there really is no logical scenario that does not have him on the injured list to begin the season.  Kershaw’s draft value has plummeted so he can be had at a point in drafts that would provide tremendous value if he is able to return sometime in April and stay healthy throughout the season.  However, health has been an issue for Kershaw and fantasy GMs over the past few years so there is very little confidence in Kershaw’s ability to avoid the injury bug.

Seager continues to work his way back from Tommy John and hip surgery he underwent last year.  The process has been slow as the Dodgers have been patient and cautious with their young star shortstop.  Seager played in a minor league game on Thursday and stayed in for three innings while making a throw to first base on what became an infield hit.  Seager can provide a lot of value depending on where he is drafted as many GMs are going to pass on him simply because of concerns over his recovery from the two procedures.  He hit .267 with two home runs, 13 RBI and 13 runs scored in 26 games in 2018, but he did hit for an average of .301 with 24 home runs and 75 RBI between 2016-2017.  It is possible he could ready by Opening Day, but it would not be surprising if the Dodgers give him some extended spring training and start him on the injured list.

Pham has been dealing with some soreness in his shoulder lately but is heading in the right direction after being Tampa Bay’s designated hitter on Thursday.  The plan is for him to get back in the field by early next week which should give him plenty of time to be ready for Opening Day.  Pham is a fantasy darling with his ability to contribute in all five Roto categories and he should be a focal point of the Rays lineup.  Despite his disappointment with the fan base in Tampa Bay, he still did hit .275 with 21 home runs, 63 RBI, 102 runs scored and 15 stolen bases combined for the Cardinals and Rays.  He remains a solid early round fantasy outfielder with even more upside.

The Dodgers injury woes continue as Max Muncy was scratched from the lineup on Thursday as a result of some irritation on his forearm.  Muncy is considered day-to-day right now but the good news is that the team does not consider this to be a serious issue going forward.  Muncy came out of nowhere in 2018 and hit .263 with 35 home runs, 79 RBI, 75 runs scored and three stolen bases.  Now he is slated to be the team’s everyday first baseman and he will also qualify at second base and third base in some leagues depending on how many games are necessary to qualify.  He will be a great fantasy value pick as he is a tremendous source of power and also brings positional flexibility.

The Mets focused their offseason on accumulating depth in the infield and that goal was immediately put to the test when spring training began.  Jed Lowrie was diagnosed with a capsule sprain in his left knee and was shut down for weeks.  He has now begun throwing and hitting drills and could possibly have a small chance of being ready come Opening Day.  However, the likelihood is that he will begin the season on the injured list and then get activated within a week or two once he gets enough at bats and time on the field.  Lowrie provides great positional flexibility but is very unlikely going to come close to his offensive output from 2018.

Skaggs was dealing with some fatigue in his left forearm and was scratched from his start last weekend.  The good news is that he had a good bullpen session earlier this week and is scheduled to pitch in a minor league game on Friday.  He can be a solid fantasy pitcher if he can stay healthy as he is a strikeout pitcher and should see an uptick in wins with the Angels having improved their bullpen.

The speedster has been dealing with an elbow injury for most of spring training and has not been able to get in enough work to be ready for the games in Japan next week.  The plan is for Smith to remain with the Mariners minor league team and get in at bats while the big league club is in Japan playing two regular season games.  Smith should have an opportunity to play every day and will have a lot of fantasy value coming off a season in which he hit .296 with two home runs, 40 RBI, 65 runs scored and 40 stolen bases in 2018. 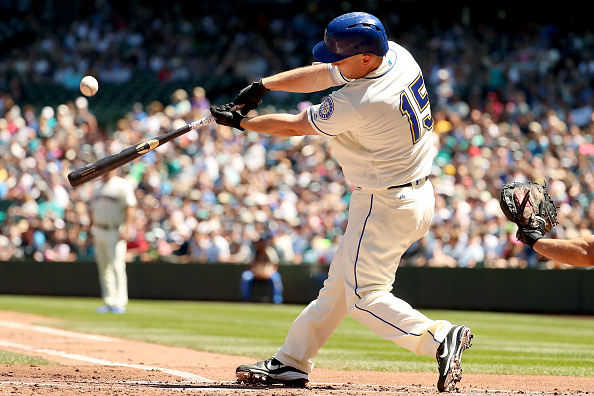 The Mariners will be without Kyle Seager for at least the first month of the season as he needs surgery to repair an injured tendon in his left hand.  The third baseman could be out even longer depending on how his recovery goes.  Seager has been one of the most durable players in the league having played in at least 154 games every season since 2012.  He also has been a consistent source for power over the last seven years averaging just over 24 home runs.  However, he has seen his batting average plummet since it peaked at .278 back in 2016.  He may not even get drafted in standard 12-team leagues, so he will be someone to target for a stash once the season begins.  In the interim, Ryon Healy will plau third base for Seattle and he immediately becomes a viable fantasy option given his raw power and consistent playing time for at least the first month of the season.

Castellanos is one of the only viable bats not named Cabrera in the Tigers lineup heading into 2019.  He was hit by a pitch on his hand last weekend and has been dealing with lingering soreness ever since.  He did take some batting practice on Thursday, but he is not expected back on the field at least until this weekend.  Right now there is not concern over his status for Opening Day, but we should know more relatively soon depending on whether he can get back on the field.  Castellanos had a very solid 2018 season in which he hit .298 with 23 home runs, 89 RBI and 88 runs scored in 157 games.

Alfaro was one of the key pieces of the J.T. Realmuto trade and is expected to be the Marlins new starting catcher.  He has been cleared to resume baseball activities as he continues to recover from a knee injury which stemmed from striking a railing back in February and then further aggravating it on a slide in early March.  Alfaro’s status for Opening Day is not a given, but the Marlins will certainly do whatever they can to have him on the field.