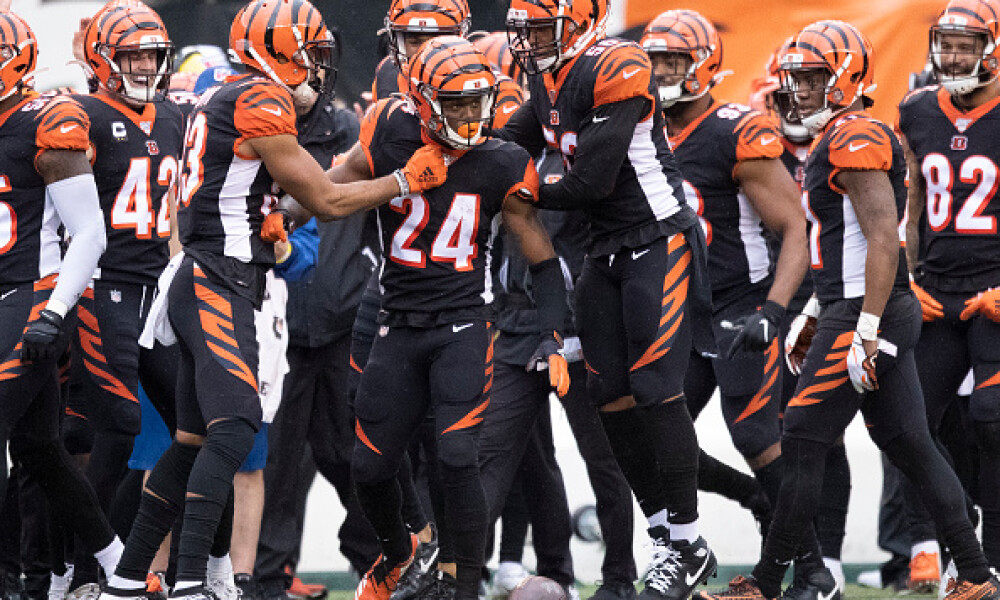 Are you ready to set those lineups for NFL DFS Week 2? It's been quite the tumultuous week monitoring all of the NFL injuries, watching over our daily fantasy football projections, studying all of the weekly fantasy football player rankings and, of course, playing around with whose salary fits where and which players are worth us paying up. Last week is often considered one of the toughest of the season because we all still had much to learn about coaching tendencies and how certain players were going to fit in their new offensive schemes. Some shined bright while others left us scratching our heads still . Many of those questions are supposed to be answered this week, but until the games are actually played, we have to go with what we know. Using a DFS Compare tool and our NFL Lineup Generator (DFS Lineup Optimizer) can certainly be helpful, but I recommend you study through all the content we have posted, check out my players in both the NFL DFS Playbook and Dart Board and start building based on what we actually know, not what we want to see. There's a big difference, so be careful.

Saints’ QB Jameis Winston, listed as questionable for Sunday due to a back injury, is expected to play

Saints’ RB Alvin Kamara, listed as questionable for Sunday due to a rib injury, is not expected to play

Saints’ RB Mark Ingram, also listed as questionable for Sunday due to an ankle injury, is expected to to play

Bucs’ RB Leonard Fournette, listed as questionable for Sunday due to a hamstring injury, is expected to play

Packers’ WR Allen Lazard, listed as questionable for Sunday night due to a sprained ankle, is expected to play vs. the Bears

Bucs WR Mike Evans, listed as questionable for Sunday due to a calf injury, is expected to play to play vs. the Saints,

Bucs WR Julio Jones, listed as questionable for Sunday due to a knee injury will be a game-time decision

49ers’ TE George Kittle, questionable for Sunday due to a groin injury, is not expected to play vs. the Seahawks

Lions RB D'Andre Swift (ankle) is expected to play Sunday against the Commanders but, depending on how he feels in warm-ups, could have his snaps limited.

Titans RB Dontrell Hilliard (hamstring) is out for Week 2 against the Titans.

Brandon Bolden (hamstring) is doubtful for Week 2 against the Cardinals.

Gabe Davis was added to the Bills' Saturday injury report with an ankle issue and is questionable for Monday Night Football against the Titans.

Colts WR Michael Pittman (quad) has been ruled out for Week 2 against the Jaguars.

IND/JAC – Some rain during, possibly heavy at times, but not throughout the entire game. Winds around 10mph

SEA/SF – spotty rain with on and off possible showers. Winds blowing around 15 mph