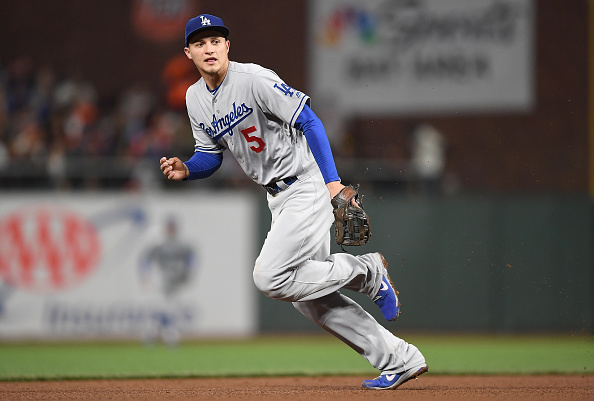 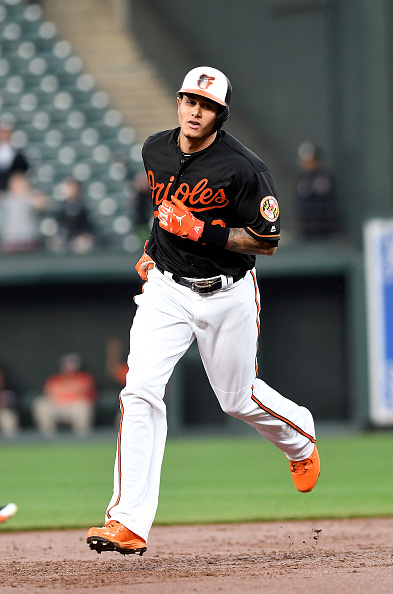 Off to a slow start with Rich Hill and Yasiel Puig on the disabled list, the Dodgers arrived in Arizona with no Corey Seager on the lineup card. The worst case scenario quickly ensued with news Seager will miss the remainder of the season to undergo Tommy John surgery. This explains Seager’s slow start with two home runs, 12 RBI and .257/.339/.366 slash line in 26 games. He’s also seen his hard hit percentage drop almost eight percentage points compared to last year and home run per fly ball rate nearly cut in half.

In the short term, Los Angeles will shift Chris Taylor , who arrived in the majors as a shortstop to fill-in for Seager. This also provides a chance for Alex Verdugo or Andrew Toles to establish themselves in the outfield. Plus, just when many moved on from Joc Pederson , he’s walked more than he’s struck out this year and could continue to emerge as the season progresses. Pederson will hit fifth on Monday with Verdugo batting sixth.

Last but not least, commence the rumors of Manny Machado to the Dodgers. It makes sense with the Orioles off to an abysmal start along with the rapidly closing window on the Los Angeles championship run with Clayton Kershaw under contract. Stay tuned.

As for the fantasy ramifications, in redraft leagues, Seager should be dropped. Depending on league size, replacements will vary. Here’s some names to consider: Marcus Semien , Gleyber Torres, Daniel Robertson and José Peraza . Deep league players can try to stash Willy Adames and hope he hits his way to the Rays lineup. A trade may be most optimal in order to replace Seager. Good luck.

It feels like so many transactions occur after lineup lock. Not only will Seager land on the disabled list, but Miguel Cabrera and Miguel Sano do not appear in their team’s respective lineups either. Guessing how much they will play this week will be tough to predict. Especially given Sano’s, “not making a lot of progress”, according to team beat writer Mike Berardino. By the way, Byron Buxton ’s yet to run.

More Twins news with Phil Hughes heading to the bullpen to make way for rookie Fernando Romero to join the rotation. Romero features a fastball which can hit 98 MPH on the gun with sometimes spotty command, but it’s the slider which generates his swings and misses. He’s the team’s second rated prospect and if he pitches well upon his promotion, could make his case to remain with the team. For perspective, he owns a 2.57 ERA at Triple-A this year with 20 strikeouts (10 in one outing), 10 walks and a 1.29 WHIP. Plus, his upcoming schedule: Toronto, at St. Louis, at Los Angeles Angels, Milwaukee and at Seattle.

After making a terrific catch on Sunday, Randal Grichuk still experienced soreness resulting in an MRI. He will miss the next three weeks due to a sprained PCL ligament in his knee. This should keep Teoscar Hernandez in the lineup for the foreseeable future, especially given his hot start to the season.

With no corresponding move yet, Toronto’s Josh Donaldson will start his rehab appearance on Tuesday night and could return to the team by Friday if all goes well.

Colorado will welcome back Carlos González to the active roster but lose D.J. LeMahieu to the 10-day disabled list. On Monday night, Ian Desmond will audition to lead-off in Chicago.

Philadelphia placed Victor Arano on the disabled list due to his right rotator cuff and recalled Zach Eflin who will start on Tuesday.

Martín Pérez , off to a rough start, landed on the disabled list adding another to the list for the Rangers in what feels like a lost season.

As expected, Robbie Ray landed on the disabled list due to his strained oblique, no timetable for his return until he starts a throwing regimen.

Zach Britton threw off of a mound and hopes to be cleared to begin a rehab assignment later this week. Although there’s not been many ninth inning leads to preserve, Britton could do well if he’s healthy upon his return. Stash accordingly. Teammate Mark Trumbo homered in his first rehab outing and could be in the lineup when the Orioles play against the Angels on Tuesday. 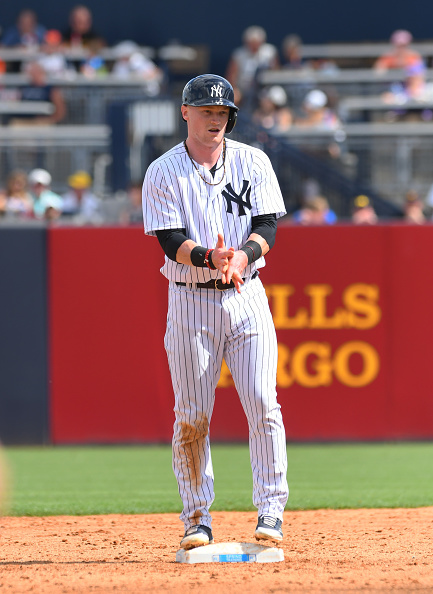 As if the Yankees need another outfielder, Clint Frazier will commence his comeback from a concussion with Scranton-Wilkes Barre on Tuesday.

Although the Brewers bullpen has excelled without its closer, Corey Knebel threw a 25-pitch live bullpen session and could rejoin the team on its next road trip to St. Louis.

Last, San Francisco awaits news on if Joe Panik will require surgery. If he needs it, Panik could be out up to eight weeks. This could open the door for Alen Hanson to pay off for owners seeking speed. Hanson was hitting a robust .403/.479/.661 at Triple-A with 17 runs, three home runs, nine RBI and six stolen bases in only 71 plate appearances. Keep tabs on Hanson if in need of steals.

Brandon Belt ’s hitting .317/.424/.610 on pace for 35 home runs, did you realize this? Who gets the next save chance for the Cardinals, Bud Norris or Greg Holland ? Which outfielder emerges with the Dodgers, Pederson, Verdugo or Toles? Which starting pitcher returns sooner, Álex Reyes or Jimmy Nelson ? If either’s on waivers, remedy the situation. Did you know Keone Kela ’s notched six saves and retired the last 10 hitters he’s faced? Last, who wins the first game in the American League Championship rematch with the Yankees heading to Houston?

All of this and much more will be covered in Fantasy Alarm’s Round Up Tuesday morning.