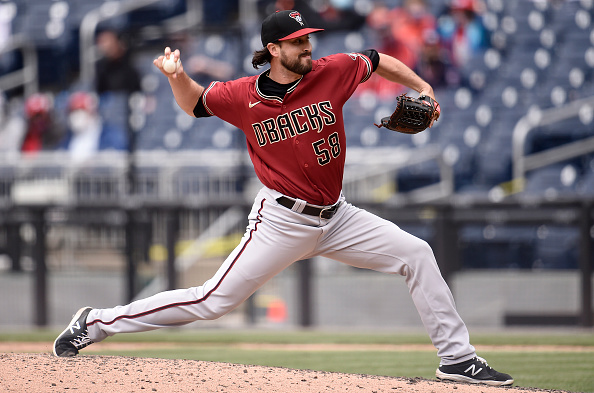 It appeared as if the Mariners’ closer lost his job, but then it seemed that he found it again… but for how long? The Diamondbacks promoted a pitcher that some consider to be their potential future closer. A 13-year veteran starting pitcher came on in the 9th inning and recorded the first save of his career for the Dodgers. Welcome to the Bullpen Report for the third full week of the season!

Hendriks anchors one of the most stable bullpen situations in baseball. His 4.05 ERA isn’t pretty, and the two home runs he’s allowed are twice as many as he gave up all of last season. However, Hendriks’ xERA is 2.56, he’s saved three games, and he’s struck out nine and walked just one in...