Despite back-to-back regulation losses to the lowly Detroit Red Wings, Seth Jones said there was no quit in the team.

“There is absolutely no quit in this team and that’s up to each individual,” Jones said. “We’re still going to fight every single time we’re on the ice. We need to fight for every single inch, every single goal, every single blocked shot, every hit, because the little things are going to make us a better team. We’re obviously not quitting on this season. We can’t go into some games hoping to win. We have to be the aggressor in all these games, whether we win or we lose. We’re not going to go out without a fight, I can tell you that.” Jones has been a bright spot of late with seven points in in seven games giving him 19 this season. Mar 29 7:51 am (EST) 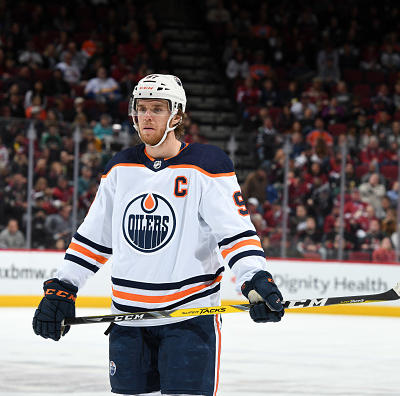 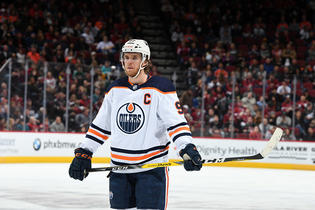 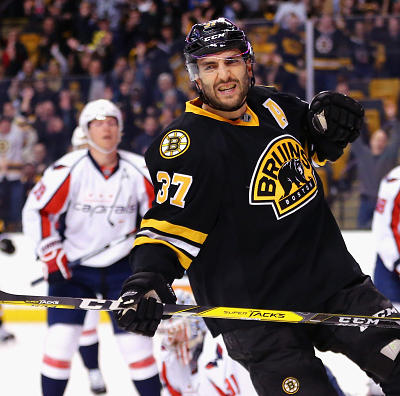 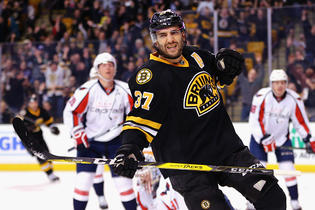 NHL Aaron Dell gets the nod on Thursday night

NHL Burakovsky moves up to top line with Rantanen out

I. Mikheyev - F
TOR
The Toronto Maple Leafs won't have Ilya Mikheyev (undisclosed) on Thursday night when they face the Winnipeg Jets.
Mikheyev was considered a game-time decision heading into tonight's game but won't be able to go despite practicing on Thursday morning. This will be back-to-back games he is forced to miss.
Added 6:52 pm (EST)
Added 6:52 pm (EST)

D. Sprong - F
WSH
The Washington Capitals won't dress Daniel Sprong on Thursday night when they face the New York Islanders.
Sprong has seven goals and 14 points in 34 games this season. Those are respectable numbers but he has been a frequent scratch nonetheless.
Added 6:50 pm (EST)
Added 6:50 pm (EST)

V. Dunn - D
STL
Vince Dunn appears to be good to go on Thursday night.
Coach Craig Berube thought that Dunn would be ready to play following Wednesday's practice. There wasn't an update on the defenseman's status Thursday morning, but he's projected to play against Colorado. Dunn blocked a shot on Saturday that hampered him earlier in the week.
Added 6:48 pm (EST)
Added 6:48 pm (EST)

M. Irwin - D
BUF
The Buffalo Sabres won't dress Matt Irwin on Thursday night against the Boston Bruins.
This will be the third straight game for him in the press box. Colin Miller and Cody Eakin will also be scratched.
Added 6:46 pm (EST)
Added 6:46 pm (EST)