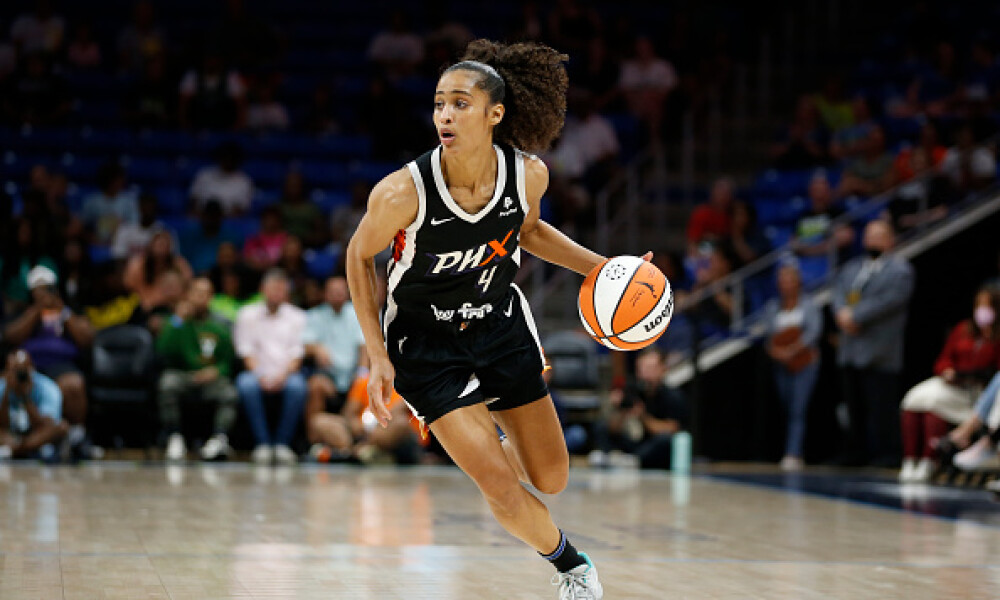 Tuesday has one of those WNBA DFS slates where I think the players I’m fading are nearly as  interesting as the ones I’m playing. So, let’s briefly run through some of the highlights before you build those WNBA daily fantasy lineups. By the way, you can build WNBA DFS lineups on DraftKings and FanDuel tonight with the slate starting at 7 pm ET. Candace Parker’s teammates stepped up in a big way in her absence (with the exception of Emma Meesseman) and as a result, I think they are overpriced Tuesday against Dallas. Arike Ogunbowale is probably due to an ankle injury and that, along with Parker’s return, is enough to scare me away from her. Ogunbowale’s teammate Teara McCowan is on a tear right now but she scored 35.75 fantasy points combined in back-to-back games against Chicago just a couple of weeks ago, so I am staying away. Meanwhile, Elena Delle Donne is playing her third game in four days. While I wouldn’t like many players in that situation, I think it is awful for her considering how Washington has managed her minutes all season. Clearly at least one of those players is going to have a big game despite my reservations but I see no reason to take a risk with them in such a deep WNBA DFS slate. Now, let's take a look at the WNBA DFS top plays.