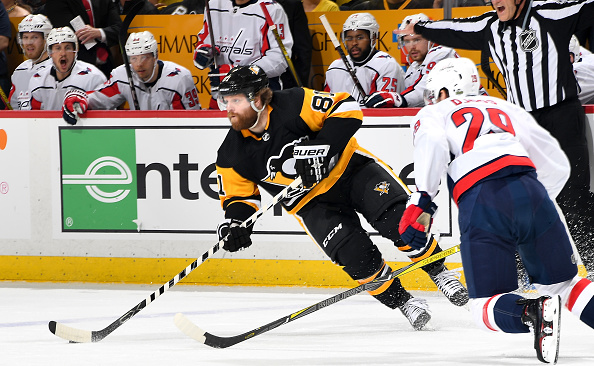 We have Game 5 on tap tonight with the series tied, and would we have it any other way than a tied series with these two teams? Classic Penguins vs. Capitals in the playoffs, and at this rate, we should be on our way to a Game 7. We’ve seen it all in this series, some great goaltending in some games, and some high scoring in other ones. It can make it a bit tough to nail down what will end up happening in any one game.

-          The Penguins have scored three or more goals in three of the four games this series, a trend which they are continuing from the first-round.

-          Seven different players recorded a point in Game 4, with only one of those players being a defenseman.