Alex Ovechkin said that he felt 100 percent Tuesday after returning to the Washington lineup.

Ovechkin missed the previous eight games save for 39 seconds in one contest. “I feel great,” Ovechkin said. “Trainers all the staff do a great job. Was a battle through it. I tried to play in New York, but I didn’t feel comfortable and, obviously, we don’t want to make a risk and that was a smart move. We was talking with Lavy (head coach Peter Laviolette) and [head athletic trainer Jason Serbus], they wanted to be 100 percent. Right now, I am 100 percent. I don’t feel any soreness. I feel comfortable out there – that’s the most important thing. At this time of year, you have to be smart and think about future – not only regular season.” Ovie ended the season with 24 goals and 42 points in 45 games, not such a bad season for the 35-year-old. May 12 9:15 am (EST) 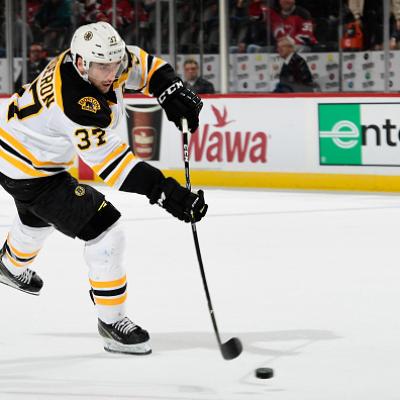 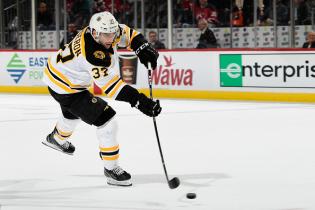 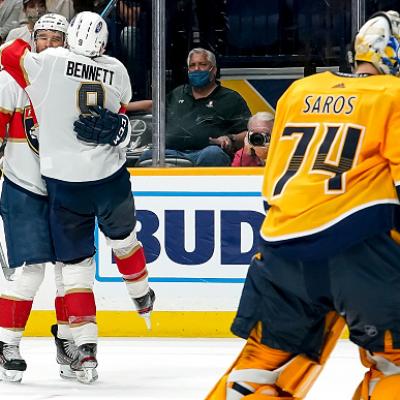 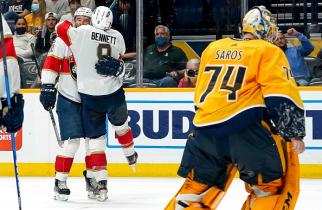 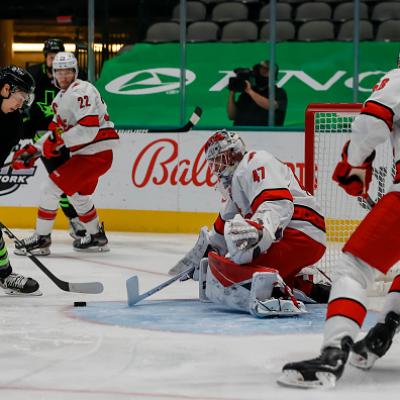 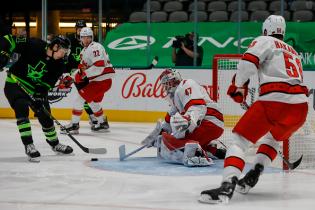 NHL Vladimir Tarasenko will play in Game 1 on Monday

NHL Viktor Arvidsson will play on Monday in Game 1

NHL Alex Nedeljkovic in the starter's net at practice

NHL Sam Bennett to have hearing with NHL Monday

V. Tarasenko - F
STL
Vladimir Tarasenko (lower body) will be back in the lineup in Game 1 of the first round against Colorado on Monday night.
Tarasenko hasn't played since May 3 because of a lower-body injury. He generated four goals and 14 points in 24 appearances this season. Tarasenko is slated to play alongside Ivan Barbashev and Tyler Bozak on Monday.
Added 2:35 pm (EST)
Added 2:35 pm (EST)

S. Bennett - C
FLA
Sam Bennett has been suspended for one game for boarding Tampa Bay’s Blake Coleman.
Bennett was assessed a two-minute penalty for charging at the 12:19 mark of the third period on the play. He won't be available for Game 2 of the first round on Tuesday, but he will be eligible to return to the lineup on Thursday in the third game of the best-of-seven series.
Added 2:22 pm (EST)
Added 2:22 pm (EST)

D. Dubnyk - G
COL
Devan Dubnyk (COVID protocol) was on the ice for Monday's morning skate.
Dubnyk had been unavailable due to COVID protocol since May 3, but he was removed from the list on Sunday. Coach Jared Bednar said Dubnyk isn't ready to return to the lineup yet, so Jonas Johansson will back up Philipp Grubauer in Game 1 against St. Louis on Monday night.
Added 2:06 pm (EST)
Added 2:06 pm (EST)

P. Grubauer - G
COL
Philipp Grubauer will be in the crease for Monday's Game 1 matchup against St. Louis.
Grubauer concluded the 2020-21 season with a mark of 30-9-1, a 1.95 goals-against average, a .922 save percentage and seven shutouts in 40 games played. Coach Jared Bednar said that Jonas Johansson will serve as Grubauer's backup in the team's playoff opener. Devan Dubnyk was back on the ice this morning, but he is not ready to return yet.
Added 1:51 pm (EST)
Added 1:51 pm (EST)

B. Saad - F
COL
Brandon Saad (lower body) will play on Monday night in Game 1 against the St. Louis Blues.
Saad feels good and "ready to go" after being sidelined since April 24 due to a lower-body injury. He is projected to play alongside Nazem Kadri and Andre Burakovsky in Colorado's playoff opener. Saad produced 15 goals and 24 points in 44 games during the regular season.
Added 1:47 pm (EST)
Added 1:47 pm (EST)

C. Timmins - D
COL
Conor Timmins (undisclosed) will be in the lineup for Game 1 against St. Louis on Monday night.
Timmins was injured in Colorado's regular-season finale last Thursday against Los Angeles, but he is good to go for the team's playoff opener. In 31 games this season, he posted seven assists, 31 shots, 22 blocks and 18 hits.
Added 1:41 pm (EST)
Added 1:41 pm (EST)

B. Dumoulin - D
PIT
Brian Dumoulin didn't practice on Monday for maintenance, per coach Mike Sullivan.
Dumoulin managed to stay in Sunday's playoff opener versus the New York Islanders after blocking a shot in the third period. He was noticeably in a lot of pain, but it seems like he still could be available to play in Game 2 on Tuesday. We will let you know if his status changes.
Added 1:27 pm (EST)
Added 1:27 pm (EST)