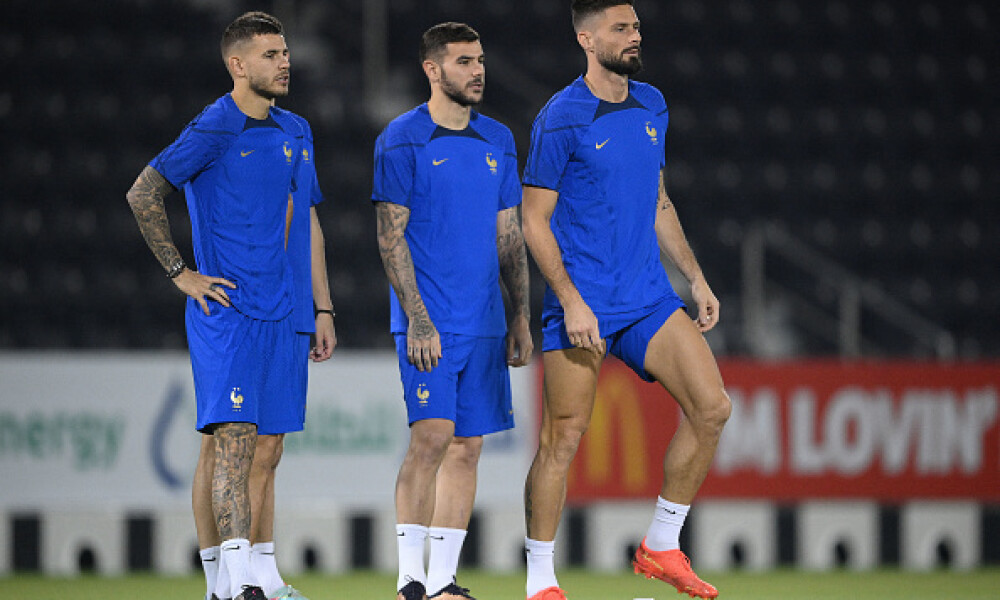 After all the excitement in Monday’s slate of World Cup games, it is crazy to think we have two more weeks of this before we get a break. There are actually four games on the docket but Argentina/Saudi Arabia, which begins at 5:00 a.m. ET is not on the slate. Two of the games that are on the slate come from Group D, which features three teams that were all in the same group at the 2018 World Cup. France is a heavy favorite against Australia despite dealing with numerous injuries. France won their group game 2-1 four years ago en route to winning the World Cup.

Denmark was the other team to make it out of the group four years ago, and they face Tunisia in their opening game Tuesday. Tunisia was one of the lowest-scoring teams in World Cup qualifying but they made up for it with clean sheets in 18 of their 30 games since the start of 2021. They could have their hands full with Christain Eriksen and company.

In the middle game of the slate, Poland and Mexico face off in what is almost certainly the battle for second place in Group C. Poland has not made it out of the group stage in four straight tournaments, while Mexico has been eliminated in the knockout stage in every World Cup since 1994. If Poland is going to break those streaks, Robert Lewandowski will probably have to break his goalless streak at the World Cup. Mexico, on the other hand, is hoping for Raul Jimenez’s first non-penalty goal in an International competition since November 2020.