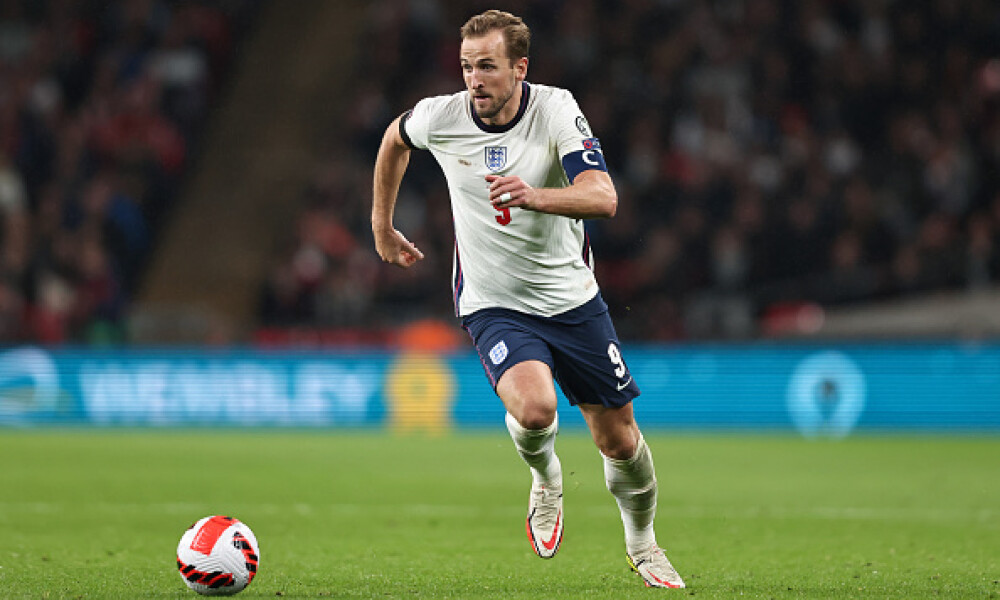 The 2022 World Cup is finally here and it's time to dig into the DFS soccer picks and top plays for Monday's slate of matches. You can build daily fantasy soccer lineups on DraftKings and FanDuel with the first match between England and Iran starting at 8 AM ET. We also have USA and Wales facing off in their World Cup opener while Netherlands takes on Senegal. Let's take a closer look at the DFS World Cup top picks, lineup strategies & players to target for Monday, November 21st.

I wasn’t really sure what to expect when I began researching the first DFS slate of the 2022 World Cup, but what I found was six teams that all rely heavily on their full-backs and wing-backs. Whenever we get a DFS slate that appears to be loaded at a particular position, my general strategy is to play the cheapest option available. If all of the players are good, you might as well save some money. That is indeed the case for this slate, though we will of course keep an eye out for higher-scoring games or players who appear to be particularly undervalued.

With that in mind, the highest-scoring game on the slate should be Senegal vs. Netherlands. It has the best odds to go over 2.5 goals at +110, and for a good reason. Only two sides scored more goals than the Netherlands in European qualifying but 14 teams conceded fewer. The Netherlands has conceded at least once in nine of 15 games under manager Louis van Gaal. Both teams are missing their best players and while Netherlands has more talent to cope with the loss of Memphis Depay, I still think Senegal will avoid getting shut out even without Sadio Mane.

With Depay and Mane out, Harry Kane and Gareth Bale are by far the best remaining fantasy plays. Kane scored 12 goals in World Cup qualifying, three times as many as the next-highest score, Harry Maguire. England should score at least once and it should involve Kane or a set piece, or perhaps both.

Gareth Bale led Wales in goals and assists in qualifying despite playing just 63 percent of available minutes. I don’t think the U.S. has any answer for Bale on set pieces or for his teammates on the counter-attack. You could do a lot worse than a lineup built around Kane, Bale and as many wing-backs as you can fit in your lineup.