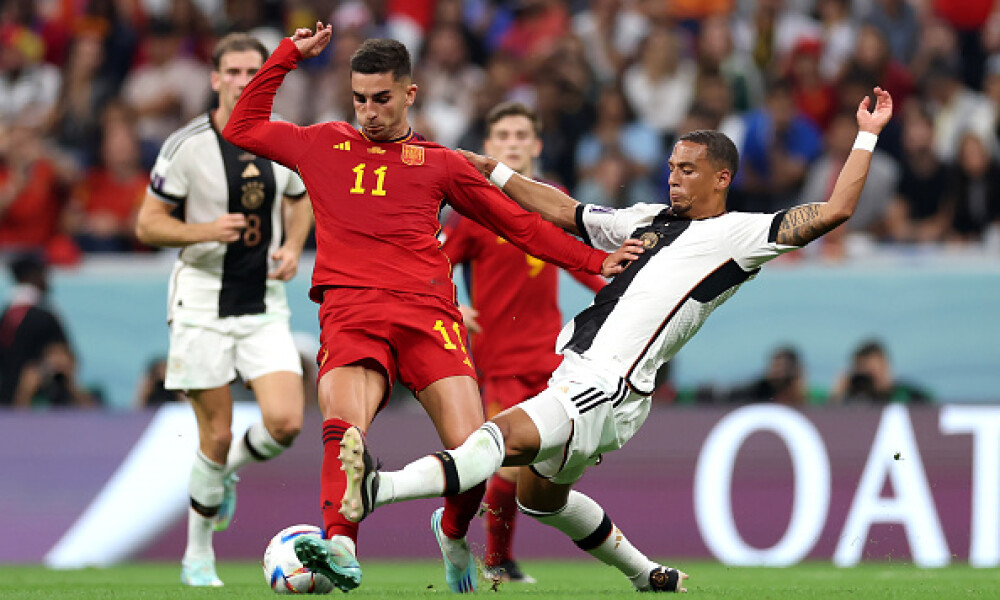 Even more so than Thursday, Friday’s World Cup DFS slate could swing based on the scenarios each team faces for getting into the round of 16. The most important for our purposes is probably Germany, who needs to defeat Costa Rica to have any hope of advancing beyond the group stage. If Spain and Japan draw, Germany would need to beat Costa Rica by at least two goals to advance on goal differential. Costa Rica would advance with a win and if they draw, then they would need Spain to defeat Japan. Spain qualifies with a win or a draw, while Japan qualifies with a win. A draw only gets them in if Germany doesn’t win by 2+ goals.

Group F is more clear-cut. Canada has been eliminated, and they could elect to get some of their younger players World Cup experience with an eye to returning in 3.5 years. Croatia and Morocco are tied with four points each, and Croatia leads in goal differential by one. Both advance with a win or a draw, and if Croatia beats Belgium, Morocco would advance even if they lose to Canada. Belgium advances with a win. If they draw, they need Canada to beat Morocco by four goals.

Most of these teams tend to be solid defensively anyway, so I think we could see a low-scoring slate as the teams at the top of their groups play for draws. If that is the case, it would make stats like crosses, clearances, and chances created even more valuable.