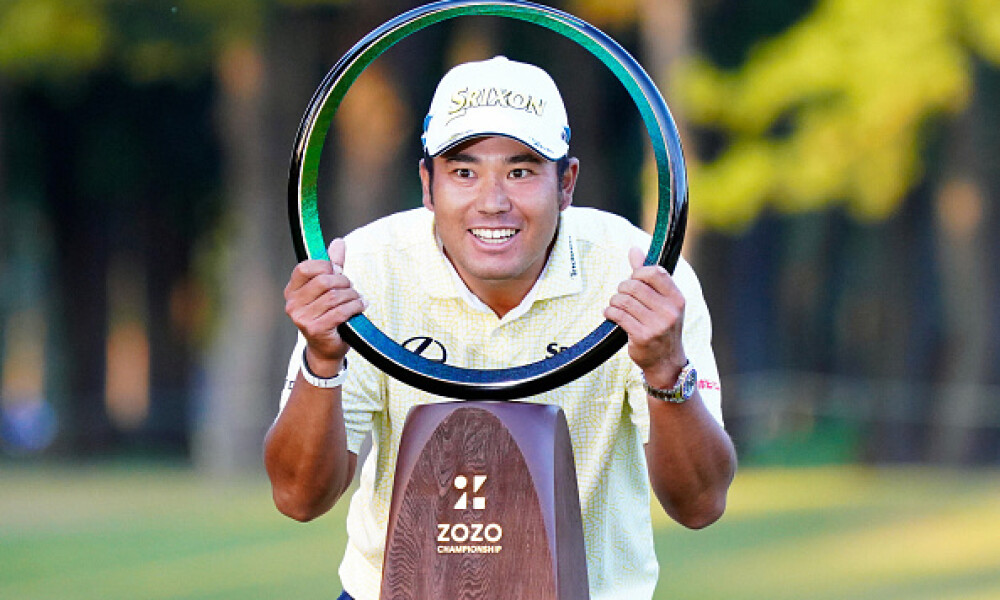 There’s a new name to watch for on the PGA Tour and it’s Kim Joo-hyung.  You may also know him as Tom Kim and he’s had one of the best starts to a PGA Tour career since Eldrick “Tiger” Woods.  This 20-year-old already has two victories since becoming a full-time member of the PGA Tour after playing on the Japan Golf Tour.  Former FedEx Cup champion Patrick Cantlay owned TPC Summerlin and shot a 60 in the third round but that was not enough to hold Tom Kim back.  Kim shot a third round 62 and final round 66 to win the event by three strokes.  This kid, I say kid because I could be his father at this point, but this kid has shown all the tools to be a superstar.  I’ve seen lots of chatter on social media about how great this guy is and how they hope he doesn’t get lured away by the every looming LIV Tour.

The PGA Tour leaves “Sin City” and heads overseas for the next two weeks.  We’ve got events in collaboration with the Japan Golf Tour but not recognized as an official event for them.  The first of the two events is the ZOZO CHAMPIONSHIP which is an invitational.  The tournament is played at the Narashiro Country Club which is located just outside Tokyo.  We’ve had three editions of this event but only two have been played in Japan because of COVID-19.  Tiger Woods took home the inaugural crown back in 2019 followed by Patrick Cantlay and Hideki Matusyama.  We will see Hideki return to defend his title but I’m not sure we should expect a repeat performance looking at his current form.

This course will be a challenge for these players despite Tiger taking home the title at 19 under in the first edition and Hideki won it last year at 15 under.  I expect the winner this weekend to be around that 15 number but we’ve got a lot of ballers playing.  This is a short course when you look at the average size of other PGA Tour regular courses sitting at a max of 7,041 yards and playing as a Par 70 going 34-36 which is not something you see in the United States.  It features five Par 3s and three par 5s.  We will see plenty of scoring but we will also see these pros face a lot of unique challenges that you’ll only see on Japanese courses.  Every hole features two greens.  The fairways here should not be challenging to hit but they are tree lined for wayward shots.  We’ll see lots of dog legs and greens that will challenge these players.  There is some water sprinkled throughout the course and lots of defensive greenside bunkers.  I will be looking for course managers when filling out my playbook.  I want guys who are smart in their shot selection and can put themselves into positions for lots of birdie putts.

It will start as a wet weekend in Tokyo on Thursday with rain throughout the day.  The good news is the weather will dry up the rest of the weekend with temperatures in the low 70s.  The wind should not be a factor but there will be lots of humidity.

An important reminder for all players out there, this tournament is being played in Tokyo which forces us to deal with time zones.  Tokyo is 13 hours ahead of east coast time which means you’ll have to set those lineups earlier than a typical week.  We will see lineups lock at 7:30pm ET on DraftKings.