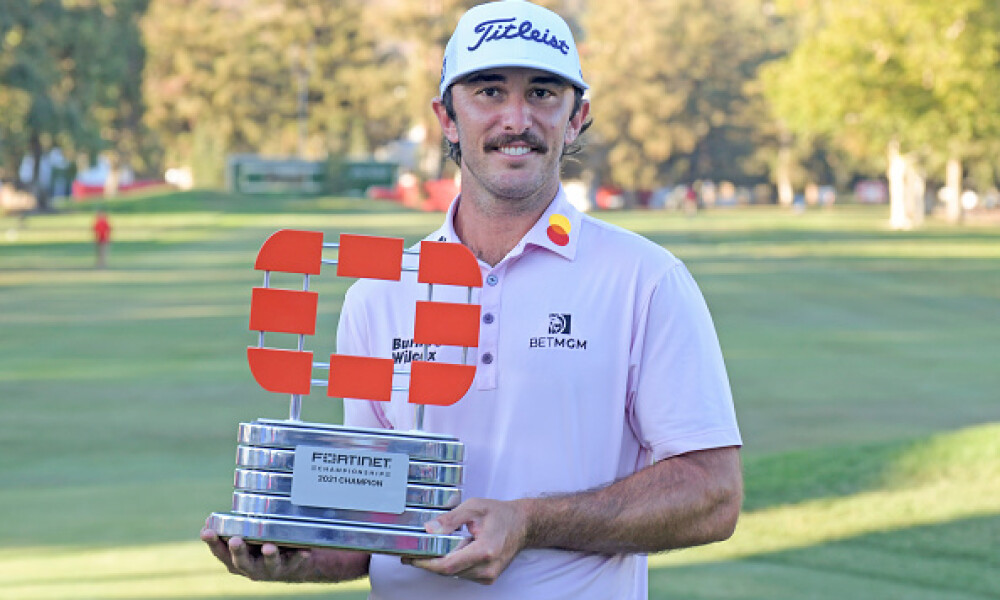 Congratulations to Rory McIlory on winning the 2022 Tour Championship and the FedEx Cup Title.  He really does love East Lake and now becomes the first ever three time winner.  I felt like it was destiny for him to take down at least one major victory this season after coming so close multiple times.  While that win was nice, especially the pay day, Scottie Scheffler took home the 2022 Player of the Year honors with his four victories including his first major championship at the Masters.  It was a drama filled year for the PGA Tour with only more to come.  The 2022-2023 PGA Tour season will be unlike nothing we’ve seen before with the LIV Tour ever looming.  It won’t be the same without names like Dustin Johnson, Brooks Koepka, Cameron Smith, Bryson DeChambeau, Patrick Reed and others but we will move on and keep giving you advice to win in your Daily Fantasy Golf games.

The Fortinet Championship which used to be known as the Safeway Open has been the kick off event of the new PGA Tour season for nearly a decade but that will soon change.  This will be the last year of the “wrap around” or fall portion of the PGA Tour schedule.  The 2024 PGA Tour season will begin in January of that year.  This is one of the responses the tour has made to compete with LIV.  Once again you will see a sub-par field for this event following the FedEx Cup Playoffs but we’ve got some heavy hitters like Hideki Matsuyama, Corey Conners, Sahith Theegala, Maverick McNealy, Cam Davis, and Davis Riley to name a few.  I know a few of those names are a stretch to be called a heavy hitters but when you look at the full roster on the PGA Tour this season, they will be prominent names each and every week.

The tournament is played at Silverado Country Club in Napa, California.  It is a relatively short course by PGA Tour standards at 7,203 yard and a par 72.  It is tree lined with tough bunker locations, big greens and a little bit of water as well.  Players must stay dry this week.

Max Homa won this event last year, Stewart Cink took home the title two years ago, Brandon Steele has won at this course twice, and Cameron Champ took it down in 2019.  One thing all of these guys have in common, great drivers of the golf ball, ranking high in Strokes Gained: Off the Tee.  Along with the driver, you want to see good approach numbers and players who can avoid the big number.  While putting is always at a premium on the PGA Tour, this week will not be a challenge especially with these big greens.  These players will be pin hunting all weekend.  Cink won this event at 21 under par and Homa won it last year at 19 under.  I have no doubt we will see another winner around 20 under once again.

We’re in Napa Valley this weekend, the weather looks absolutely perfect as you would expect.  We will see temperatures in the upper 70s with partly cloudy skies throughout the weekend.  These players will compete with winds tickling double digits but nothing they can’t handle.

The entire event will air on the Golf Channel but the times will be limited to just 6-9pm ET.  These fall swing schedule events don’t get a lot of coverage.