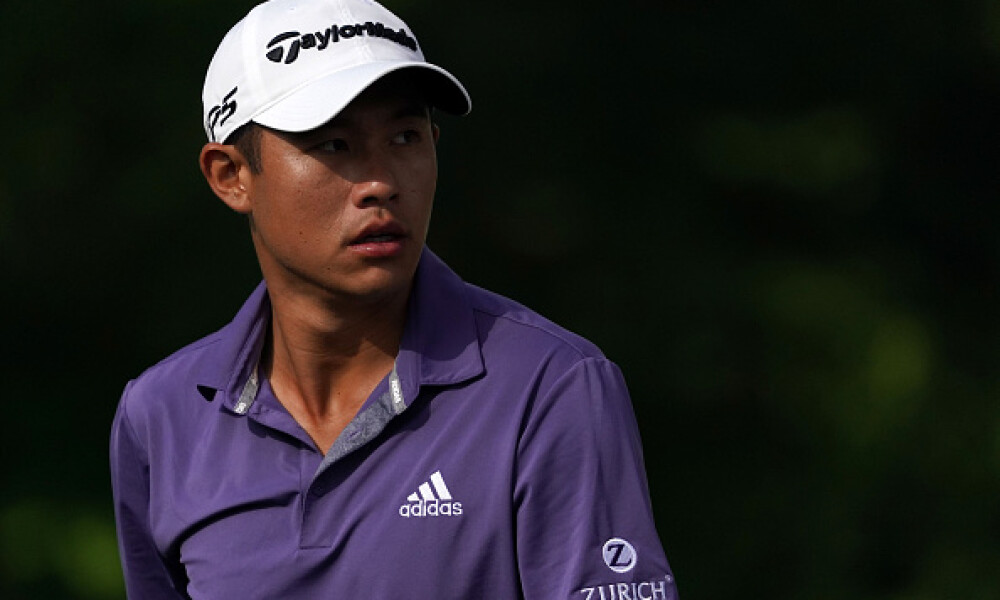 I have to admit that I was thrilled to see Will Zalatoris break through last weekend and win his first PGA Tour event.  He had come so close so many times and to see his emotions burst out like that in the playoffs was great to see.  Will moved from number 12 in FedEx Cup Standings to number one with that victory and put himself in the driver's seat for the Tour Championship.  The fact that he jumped over Scottie Scheffler and his four victories this season in the standings shows how great of a season Will really had.

The FedEx Cup playoffs now moves from Memphis, Tennessee to Wilmington, Delaware for the second week of this journey.  Wilmington Country Club plays host to the 2022 BMW Championship and the first time this course has hosted a PGA Tour event despite being around since 1901.  It is overall a relative unknown to basically everyone in the field.

Wilmington Country Club measures 7,534 yards, plays as a par 71 with bentgrass greens and was designed by Robert Trent Jones Sr.  Some of the other championship level courses he’s designed are Baltusrol, Bellerive, Congressional, Firestone, and Hazeltine.  We know the greens are an average of 8,100 square feet which is basically gigantic by PGA Tour standards but it could lead to more three putts this weekend.  Accuracy will come into play as the fairways are thin and unforgiving with tall fescue throughout the course.  There are also 91 bunkers scattered throughout and four holes with water in play.  Distance will be important this weekend because we’ve got two Par 5s over 630 yards in length.  Strokes Gained: Off the Tee, Strokes Gained: Approach, Driving Distance, Scrambling and Three Putt Avoidance are my primary stat targets for my playbook.

There are 70 players teeing it up in Wilmington and every one of them will play four rounds as there is no cut this weekend.  This stellar field is competing for the right to play in next week’s Tour Championship at East Lake in Atlanta.  When setting your lineups this weekend, some of the names to keep in mind are J.J. Spaun, Aaron Wise, Maverick McNealy, K.H. Lee, Lucas Glover, Denny McCarthy, Seamus Power, Shane Lowry, Keith Mitchell, and Cameron Tringale as they are all within 10 spots of the Tour Championship Top 30 field.  Remember you can be a little more risky with your lineups knowing that your golfers will play every round.  We’ve got just two weeks until someone is rewarded with the 15 million dollar prize, all these players are putting their best foot forward.

You won’t have to worry about the weather this weekend for the most part.  We will see temperatures in the mid to upper 80s throughout the tournament with winds under 10 miles per hour.  We may see some rain on Sunday morning but should clear by the early afternoon.