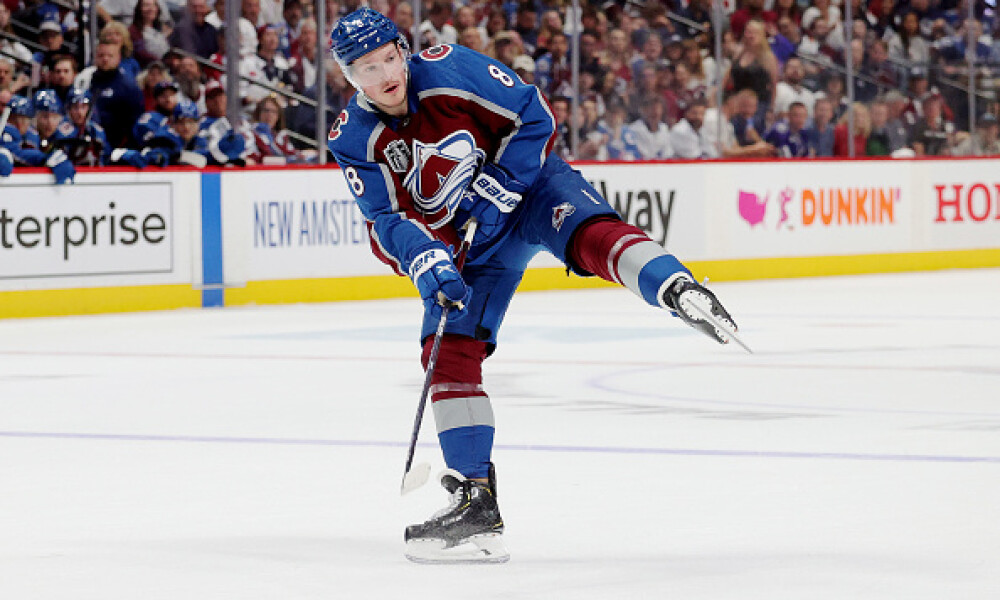 We have an NHL DFS showdown slate for today’s game three in the Stanley Cup Finals as the series shifts back to Tampa Bay with Nikita Kucherov and the Tampa Bay Lightning hosting Cale Makar and the Colorado Avalanche. The Avalanche currently lead the series 2-0. Don’t forget to check out the NHL Daily Projections before setting your lineups. Let’s dive into our NHL DFS picks today for action on DraftKings, FanDuel, and Yahoo!

We have some solid options on both teams for the captain spot.

Andrei Vasilevskiy - If the Lightning are going to come back in this series they will need the Vasilevskiy who played in the last two series. He should see 30 shots or more which gives him a chance to meet or exceed his value.

Nikita Kucherov - The Lightning will need to get Kucherov going tonight, and they should be better equipped to do that at home where they have the last change.

Nathan MacKinnon - We have yet to get value from MacKinnon in this spot, but he is still the safest pick for the Avs, even on the road. He has yet to score a goal, but I don’t know how much longer that will go on.

Mikko Rantanen- Rantanen has five points in the first two games of the finals and is yet to score a goal. He has quietly been a stud for the Avalanche all playoffs, and you should consider having him in your lineup today.

Valeri Nichushkin - There isn’t much else you can say about how good Nichushkin has been all playoff long. He has scored three goals, he has five points in this series and is yet to have less than five shots in a game either.

Artturi Lehkonen - In the line drills Lehkonen is a third liner, but he has played 2nd line minutes in this series, and the Avs will need production from their 2nd and 3rd lines to continue their success, and Lehkonen has provided that for them in these playoffs.

Cale Makar - Makar might be the early favorite for the Conn Smyth trophy. He is a difference-maker each and every night and he is coming off a two-goal game which puts him up to 24 points in 16 playoff games.

Devon Toews - Toews continues to produce for DFS. He is giving you either points, shots or blocked shots nearly every game, with the upside of giving you all three.

Victor Hedman - Hedman is similar to Toews in that he can fill all of the stat categories, it is just a matter of which ones and when. The upside is definitely there.

Ondrej Palat - Palat has scored a goal in three of his last five games, and he continues to play in premium spots on Tampa’s top line and top powerplay