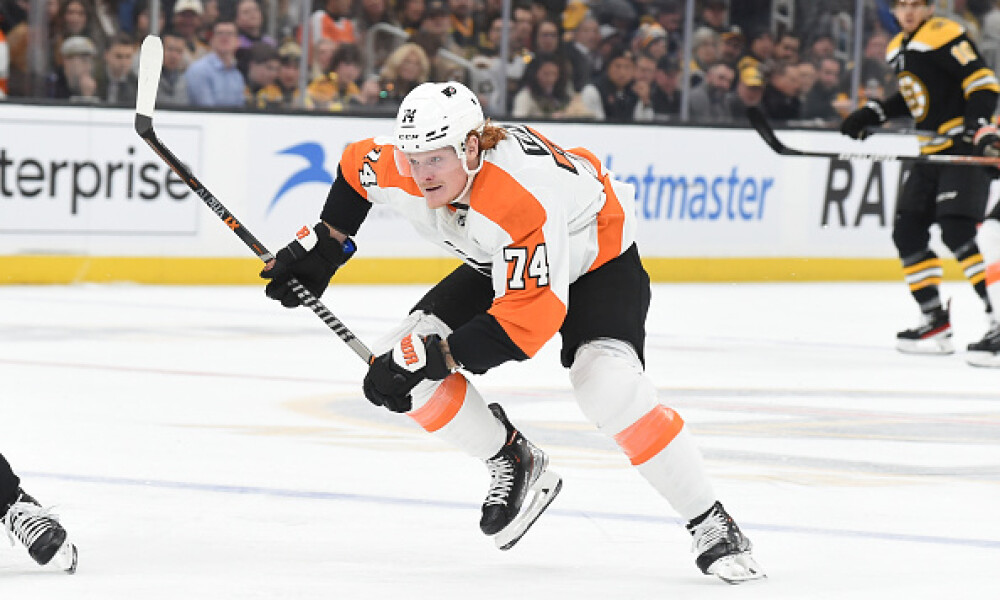 Welcome to another edition of the Fantasy Hockey Waiver Wire Report. The only way to win a championship in any fantasy league is to be active on the waiver wire. If you aren’t checking the wire at least once a week, then you’re doing it wrong. Each week, we’ll look at some players that you should be adding to your watch list, or adding right away. Let’s take a look at who we are keeping an eye on for this week.

The Minnesota Wild are looking for answers up front, so they’ve decided to give Sam Steel a shot on the top line and after just one game, it could be something that sticks. Steel has a goal and an assist while also playing a season-high 16 minutes. He might not hold down the top centre spot all season, but if he continues to produce, he may force the coaching staff to keep him there. He’s widely available across all sites.

I had no idea who Juuso Parssinen was, but the kid is a name to remember. He has five points in four games this season and is skating on the top line and top power play unit. The 21-year-old is getting a chance to showcase his skills and considering his size (6ft3, 212lbs), he could be a force to be reckoned with. He doesn’t shoot the puck much and I don’t know if he’s going to maintain a point-per-game pace for the remainder of the season, but he’s a nice depth addition in deeper formats.

The Philadelphia Flyers are down badly right now. Already without a good amount of regular players, Travis Konecny and Scott Laughton are the latest players to be added to the ever-growing injury list. Owen Tippett is getting a chance to play on the top line and is seeing over 19-minutes a game in the last four matches. The ice time increase will certainly give him more chances to score goals. The Flyers are going to be trailing a lot over the next few games, so Tippett is going to be counted on to score goals. He’s a short-term solution for a fantasy team that needs some scoring help.

With Marc-Andre Fleury out of the lineup for an extended period of time, Filip Gustavsson is going to get a chance to showcase his talent and skills. He hasn’t been terrible this season, but Minnesota has struggled to both score goals, and keep the puck out of their own net. If you spot-start Gustavsson, he could be useful, but we shouldn’t expect a miracle from a career backup goalie.

Ottawa defenceman Jake Sanderson doesn’t have a goal on the season, but that doesn’t mean he isn’t worth adding. The rookie has nine assists and is seeing over 23-minutes of ice time in the last five games. He’s also started to block a few more shots. He’s the quarterback on the top power play unit, so he’s going to get plenty of opportunities to add to his point total.