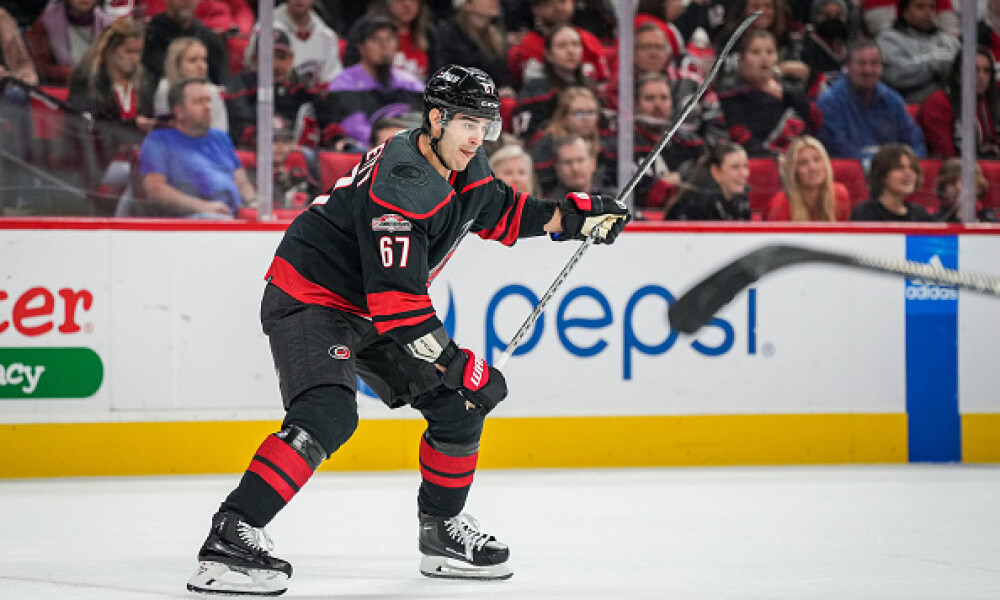 After missing the first three months of the season, Max Pacioretty was able to return to the lineup for exactly three games. The Veteran winger injured himself in the fourth game and has missed the last two games due to a lower-body injury. We don’t know the exact timetable for his return, but he is considered day-to-day. Pacioretty is a player who can help a fantasy hockey team in the second half of the season, but he needs to stay healthy to be valuable.

Rangers forward Chris Kreider has missed the last three games due to an upper-body injury and there is still no timetable for his return. We don’t know when he suffered the injury, but it’s been serious enough to keep him out of the lineup for multiple games. He’s nowhere close to his goal total from last season and most fantasy owners would agree that he is a bust this season based on his average draft position. He’s still a player who can score goals, so there’s no reason to even consider dropping him.

Vegas forward Mark Stone has missed the last two games due to an upper-body injury and he could be a few weeks away from returning to the lineup. The veteran is being labeled as “week-to-week” so it doesn’t sound like he will be back in the lineup this week. Vegas is desperate to get some healthy bodies back to keep up in the competitive Pacific Division.

There is some good news coming out of the Penguins organization. Kris Letang has been out of the lineup since the beginning of January after his father past away. He’s been away from the team for over two weeks, but it looks like he’s going to make a return at some point this week. The team had placed him on IR and he might need a few practices to get back into game shape, but barring a setback, he should return before the end of the week. The Penguins could really use some help on the blue line.

It’s tough being a Roope Hintz owner in fantasy hockey. Despite being listed as day-to-day, the centerman has missed the last four games and he’s still questionable for their next game against San Jose. Hintz is making progress, but he’s still not able to return to action. Dallas has some pretty juicy matchups in the next few days, so it would be a huge boost to have him back in the lineup and producing.