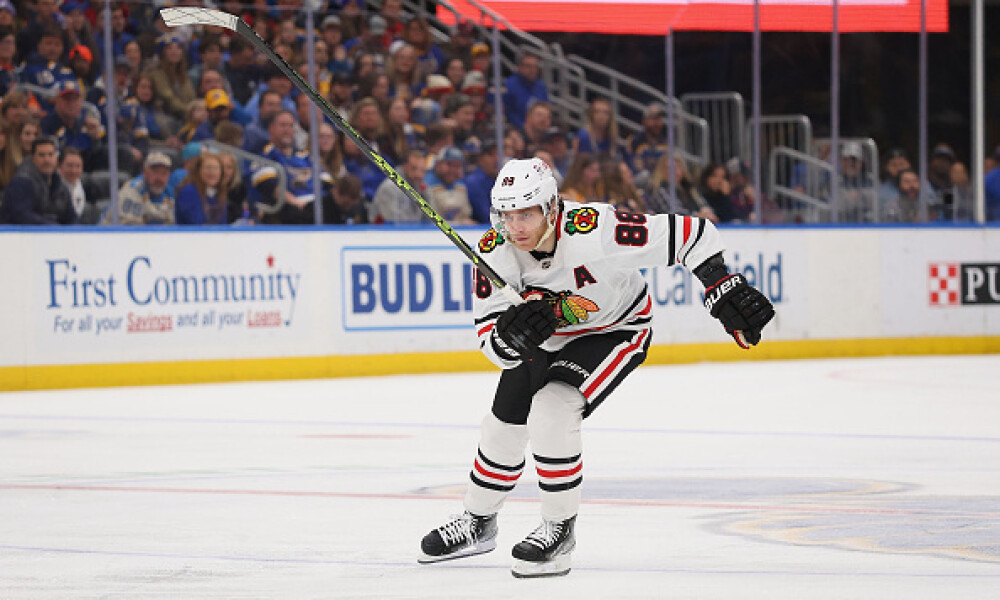 What an unfortunate time for Jake DeBrusk to go down with an injury. The Boston winger had himself a very solid first half of the season, but it looks like he’s going to miss four weeks due to a lower-body injury. The Bruins lineup will feel his loss, but they can certainly survive a month without his services. DeBrusk should regain his top line spot when he makes his return.

Superstar Patrick Kane has missed the last two games due to a lower-body injury and his status for Thursday is still up in the air. There are a ton of conflicting reports about how serious his injury is, but all we know is that he is considered day-to-day, so fantasy owners just need to sit tight and wait. There was word that he could be done for the rest fo the season, but if he returns to practice this week, then we know that his injury isn’t that serious. There’s a good chance that Kane gets moved before the trade deadline, so the best thing for him to do is stay healthy and pack his bags for his eventual move.

Is it really an NHL season if we aren’t talking about Roope Hintz and his injuries? There’s no question that the young centerman is talented, but he has battled all kinds of minor injuries over the last two seasons. He won’t be in the lineup when Dallas takes on the Islanders and there’s a good chance he doesn’t play Thursday against the Rangers. He didn’t travel with the team, so it’s likely his next chance at returning is on the weekend against Calgary. For now, let’s treat him as day-to-day and wait for another update.

It’s frustrating for fantasy owners to deal with players who have “undisclosed” injuries. Spencer Knight was placed on IR earlier in the day, but the team hasn’t said what the young netminder is dealing with. He’s going to miss at least three games, but until we know what’s going on, he could be out for a week, or three months. Fantasy owners can just stash him for now and wait for another update. Sergei Bobrovsky will take over the starting role the week.

Jake Allen missed Montreal’s last game due to an upper-body injury and he’s questionable for their game on Thursday against Nashville. We don’t know when he suffered the injury, but there’s a good chance it happened against St. Louis. It could have happened earlier in the year by having to carry this terrible team on his back, but maybe some rest will do the veteran netminder some good. His numbers have not been great this season, but in his defence, Montreal’s overall play over the last few weeks has been #NotGood. Allen probably isn’t on your fantasy team, and if he is, please drop him and look for someone else.