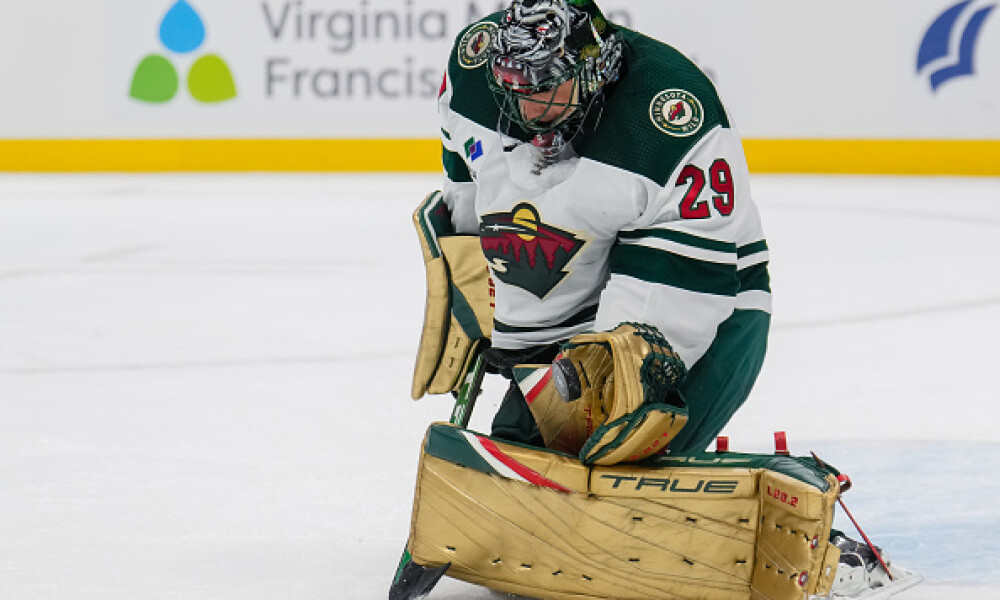 Buffalo goalie Eric Comrie is expected to miss a significant amount of time due to a lower-body injury. The netminder injured himself in their last game and is now expected to be out for weeks, according to Kevyn Adams. He wasn’t off to the best start this season, but he wasn’t the reason that Buffalo is on a seven-game losing streak. Craig Anderson should take over the starting role for the foreseeable future.

Minnesota goalie Marc-Andre Fleury was placed on IR earlier in the week and is expected to be out of the lineup for at least a week. The veteran netminder was off to a decent start this season, but now, he could be out longer than just a week. There is no timetable for his return and it’s unlikely we get an update on his status before Monday. For now, stash him away and wait for news on when he might return to skating.

After losing Zach Werenski for the remainder of the season, Jake Bean is expected to miss a significant amount of time due to a shoulder injury. There is no timetable as to how long he will be out, but it’s a question of weeks and not days. Columbus is already missing some key pieces up front and this latest injury doesn’t help. If you own Bean in a deeper format, it’s safe to let him go and look for a replacement on the waiver wire.

Thomas Chabot is expected to miss at least a week of action due to a concussion. He was placed on IR earlier in the week and hasn’t been seen leaving the game against Philadelphia on November 12th. Chabot plays a ton, so this is a huge loss for the team, and for fantasy owners. Concussions are tricky because every player’s recovery is different, so he might be able to return at some point next week, or he could be out for a long time. We should get an update on his status at some point early next week.

Flyers forward Travis Konecny will not be in the lineup against the Montreal Canadiens this weekend and has travelled back home to be re-evaluated. He injured himself against the Boston Bruins on Thursday and didn’t finish the game. The fact that he is going back home early does raise some concerns that he could miss more than just one game. Philadelphia has been off to a really good start this season and Konecny is a big reason for that. Let’s hope he can return to the lineup sooner rather than later.