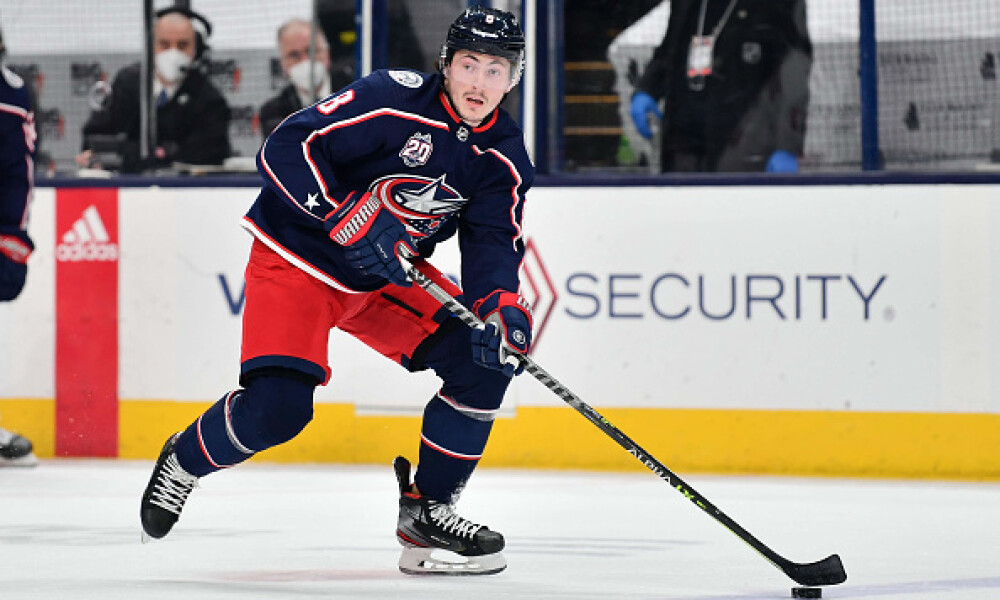 Flames forward Jonathan Huberdeau has missed the last two games due to a foot injury and is listed as day-to-day. The injury doesn’t seem to be serious, but it is something to monitor. Huberdeau hasn’t had a great start to his career in Calgary, so maybe a few days off will do his mind some good.

Frederik Andersen hasn’t played since November 6th and was recently placed on IR with an undisclosed injury. We know that he suffered the injury in practice, but the team has been unwilling to give anyone any specifics. He’s eligible to come off of IR on November 14th, but so far, that doesn’t seem likely. Hopefully, we can get an update on his status in the coming days.

Columbus defenceman Zach Werenski is expected to miss the remainder of the season with a shoulder injury. He suffered a separated shoulder and a torn labrum in Thursday’s game against the Flyers after playing just six minutes. This is a huge blow to the team and to fantasy owners, who now need to find a replacement for the remainder of the season. Werenski finished the season with three goals and five assists.

Edmonton forward Evander Kane is expected to miss 3-4 months due to a wrist injury. Kane was cut in Tuesday’s game against Tampa Bay and was immediately taken to the hospital where he had surgery. The injury was extremely scary at the time, and thankfully, Kane is expected to make a full recovery. This is a huge loss for everyone because you don’t just find that talent on the waiver wire.

It’s been a pretty terrible week for the New Jersey Devils. First, they lost Mackenzie Blackwood due to a knee injury and then lost Vitek Vanecek to an undisclosed injury. Vanecek is only considered day-to-day, but Blackwood could be out for an extended period of time. Jonathan Bernier has only recently started skating, so New Jersey is already down to their fourth goalie and it’s only the second week of November. Hopefully, one of their goalies will be healthy enough to return over the weekend.