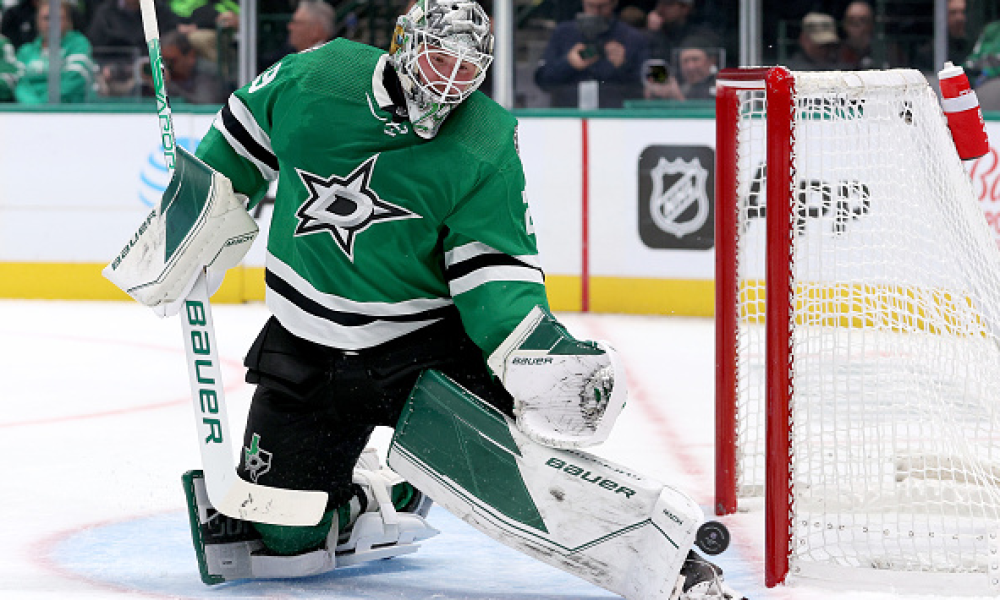 Goaltender Jeremy Swayman has returned to Boston to be reevaluated from his leg injury and is considered week-to-week. He injured himself in the game against Pittsburgh and the news that his injury isn’t something minor is concerning. Swayman wasn’t off to a great start this season, so maybe a mental reset will do the youngster some good. For now, fantasy owners should just stash him on IR and wait for another update.

Blackhawks defenceman Seth Jones has been placed on IR and is expected to miss about three-to-four weeks due to a thumb injury. The veteran defenceman only has four points on the season, but he was playing over 25-minutes per night. Jones missing an extended period of time is obviously not ideal, but for now, one can just hope that he can return to the lineup sooner rather than later and try to rack up some points.

Stars goalie Jake Oettinger is expected to be out for multiple weeks due to a lower-body injury. The kid injured himself at the end of October and hasn’t been on the ice since. He is expected to be reevaluated soon, but that doesn’t mean he is any closer to returning to action. The 23-year-old was off to a hot start to the season, posting a 5-1 record with a 1.40 GAA and a .954 SV%.

Ondrej Palat underwent successful surgery on Tuesday for his groin injury and is expected to miss multiple months. The winger started the season off with three goals in six games, but everything has come crashing down since. There is no timetable for his return, but the expectation is that he won’t touch the ice before the new year. He’s still worth stashing on IR, but we will need to hear some good news about his progression over the next few weeks to continue to hold onto him.

John Carlson has missed the last three games due to a lower-body injury and is still considered day-to-day. The team did place him on IR, but that was more to help free up some cap space to fill the void. He can return Saturday against the Arizona Coyotes, but it’s unlikely we see that happen. The Capitals defenceman should take all the time he needs to recover so he can return to action at 100%. We should get another status update before the end of the week.