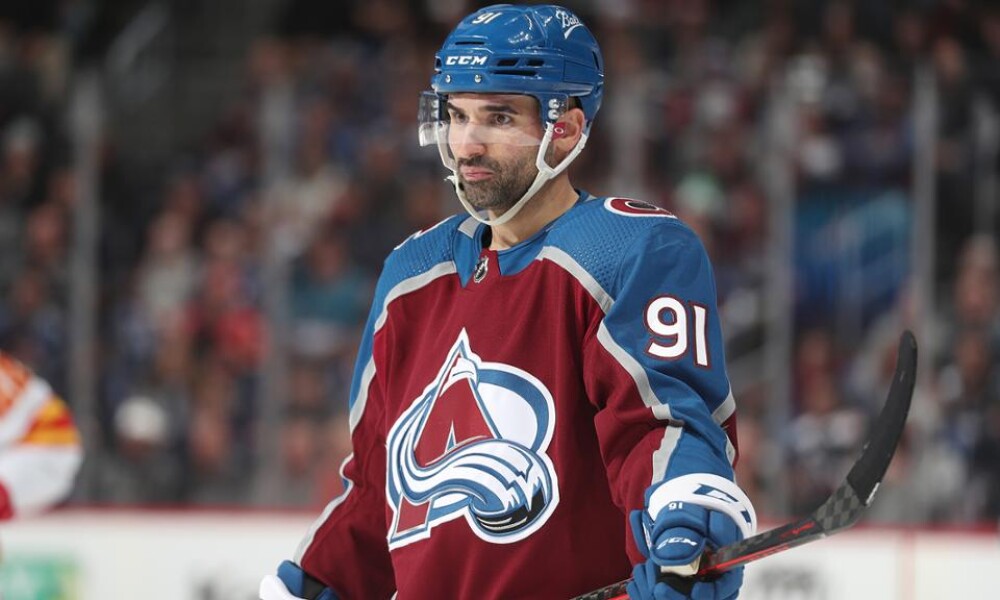 Welcome to another edition of the Fantasy Hockey Injury Report. For most leagues, playoff season starts today. Congratulations if your team has made it this far. Season-long is a grind, but the fight doesn’t stop here. Now it’s time to bring it home. Injuries at this time of the year are tough. It may come down to having to drop a top player because we can’t wait for him to get healthy. Let’s take a look around the league at some key injuries that may affect fantasy owners.

Anaheim forward Troy Terry is considered day-to-day due to a face injury. The talented winger took a beating from Jay Beagle last Friday after he tried to stand up for teammate Trevor Zegras. Terry suffered a cut above his eye and a lot of facial swelling. It’s so bad to see a kid take a beating because his teammate is just good at hockey. Hockey culture can be toxic for so many wrong reasons, and this is one of them. Let’s hope Terry can return at some point this week.

What a brutal time for Nazem Kadri to go down to injury. With fantasy hockey playoffs starting today, the last thing anyone wanted to see was the veteran forward go down. Head coach Jared Bednar said that there is no timeline for Kadri to return, but that he is going to miss some time. The worst-case scenario is he doesn’t play again in the regular season, and with Colorado almost certain to qualify for the playoffs, there’s no reason to rush him back. Fantasy owners would be devastated if that were the case, but it’s probably the most likely outcome. For now, it’s best to stash him on the bench and wait for another update.

Blue Jackets defenceman Zach Werenski has now missed the last five games due to an upper-body injury and is still listed as day-to-day. He took a helmet to the face back on March 26th against Minnesota and hasn’t been on the ice since. He could be dealing with a concussion, but the team hasn’t said anything. There is still hope that he can return this season, but the lack of new information does raise concerns. Keep him on your bench and wait for more information to come out.

Ilya Sorokin is still listed as day-to-day with an upper-body injury but could return at some point this week. He made the trip with the team, so the expectation is that he could be healthy enough to start in the next few days. He hasn’t started a game since March 27th, and it would be good timing for him to return just as fantasy hockey playoffs get started. Look for him to start Friday against Carolina or Saturday against St. Louis.

Kyle Connor has missed the last three games after being placed on the COVID-19 protocol list. He tested positive the morning of March 30th and hasn’t played since. We know that once he arrives to Canada, he will need to quarantine for at least three to five days, but that could already be done. Information about his situation is hard to find, but we do know that he hasn’t been seen on the ice. The hope is that he can be ready for Wednesday’s game against Detroit.