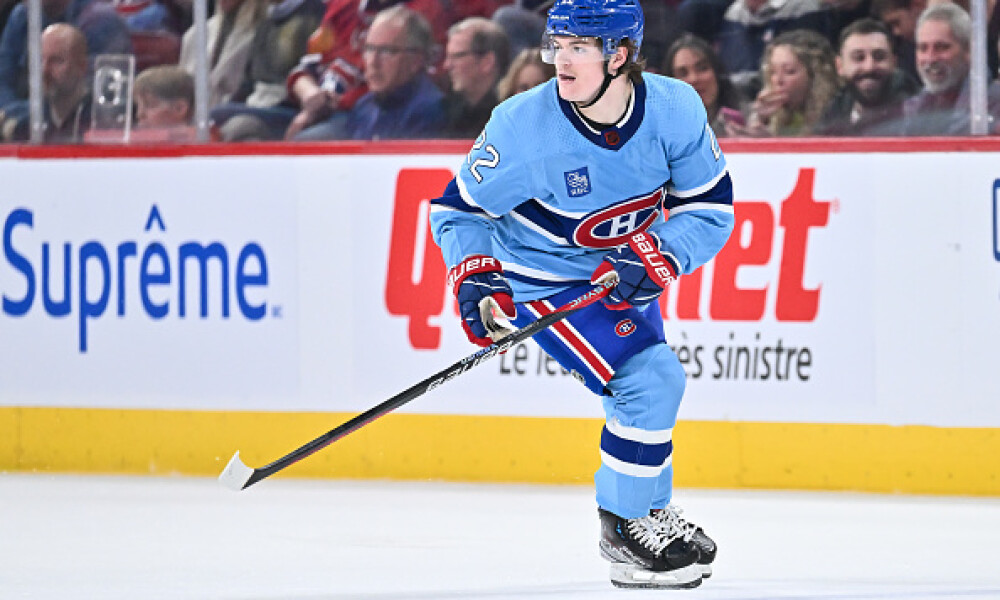 Defenseman Cale Makar has missed the last four games due to an upper-body injury and is still not ready to return to the lineup. He has been at morning skate, but that hasn't resulted in him being able to play. The team hasn’t said what the injury is, but it doesn’t sound too serious. He should make a return to the lineup at some point this week.

Florida Panthers goalie Sergei Bobrovsky is expected to be out of the lineup for at least another week as he deals with a lower-body injury. He hurt himself early in the first period against Montreal and hasn’t been on the ice since. Already with Spencer Knight, Florida is hoping this is the last week that the veteran netminder will be unavailable.

As if the Montreal Canadiens' injury woes couldn’t get any worse, the team announced over the weekend that Cole Caufield would miss the remainder of the season due to a shoulder injury. The talented winger has been dealing with the injury for some time and the team thought it would be a good idea to get this fixed now and allow Caufield to come back next season healthy, and ready to dominate. The kid has been nothing short of excellent this year, scoring 26 goals and adding ten assists. The mean also announced that Jurai Slafkovsky would miss about three months and that Jake Evans would be out for an extended period of time.

Josh Norris is another player who is done for the season due to a shoulder injury. He suffered the original injury at the beginning of the year and elected to rehab and return to the lineup. He was able to return and play three games, before reinjuring the same shoulder. The team felt it was smart for Norris to undergo the surgery to correct the issue and allow him to rehab the injury in the offseason. It’s a tough break for the team and for Norris, but with their season going nowhere and Connor Bedard looking like the next great superstar, it was a no-brainer to shut him down and try to tank.

Pavel Buchnevich is expected to be out until at least after the All-Star break after undergoing a minor ankle procedure to deal with an infection. The team has placed him on IR and he is expected to make a full recovery. St. Louis is slowly falling behind in the race to make the playoffs, so this is definitely bad timing. Buchnevich has 38 points on the year and has been a bright spot in an otherwise disappointing lineup.