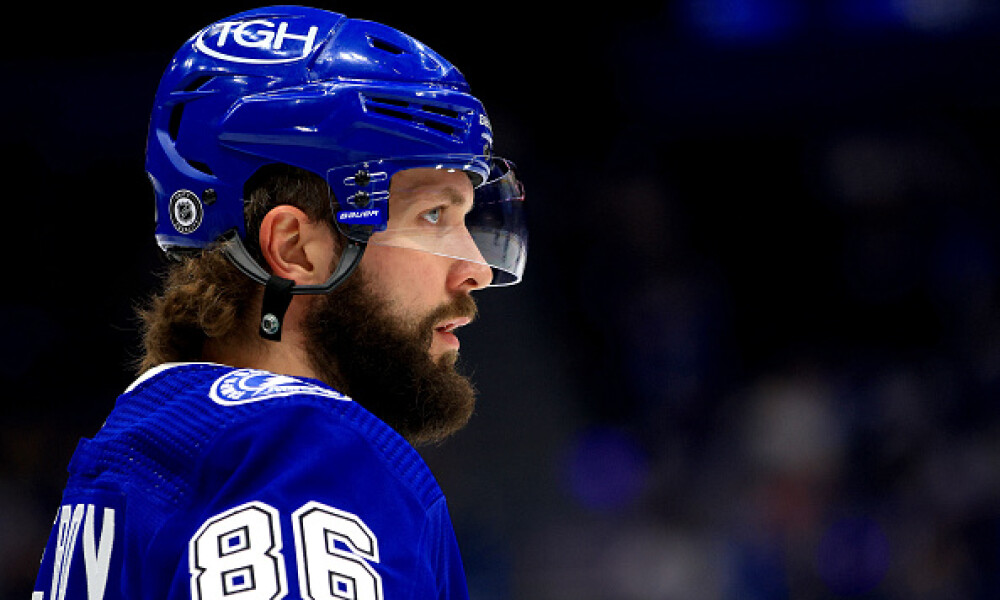 The Penguins are already down Sidney Crosby and Evgeni Malkin at center, and now they will be without Jeff Carter due to COVID-19. It’s tough to say how long the veteran center will be out, but this is a huge loss for the team, and fantasy owners. He could return early next week, so keep an eye out for more information.

Sticking with the Pittsburgh Penguins, Kris Letang is also out of the lineup due to COVID-19. With so many players already out of the lineup, it’s hard to understand how they will be competitive over the next few games. Hopefully they can get some healthy bodies into the lineup sooner rather than later.

Another player entering the COVID-19 protocol is Patrick Kane. He’s been really good to start the season, and despite entering protocol, there’s no word on whether he has tested positive or not. He may not miss any time if he can provide some negative tests, but his status for Sunday’s game is questionable.

The Division leading Edmonton Oilers have placed Mike Smith on IR due to a lower-body injury. The veteran goalie has been good this season, so if he can’t come back soon, the Oilers may be in some serious trouble. It’s remarkable that he’s been able to stay relevant at his advanced age, but fantasy owners should continue to trust him until father time officially catches up to him.

Drew Doughty left Friday’s game due to a knee injury and his return to the lineup is still unknown. It’s likely that he doesn’t play Saturday, but we don’t know if he will miss Tuesday’s game too. He’s considered day-to-day for now.

Already without MacKenzie Blackwood due to a heel injury, Jonathan Bernier is also out of the lineup due to a lower-body injury. The veteran last played on October 19th, and there’s still no timetable for his return.

Nikita Kucherov hurt himself last Saturday and has been placed on LTIR. This is a huge blow for fantasy owners who were expecting big things from the Russian winger after missing all of last season due to injury. Tampa Bay has already ruled him out until November 13th, and the expectation is he might not be ready to return when eligible. This isn’t a good situation, but until we get more information, it’s best to stash him away on IR and hope he can return sooner rather than later.

Both Blake Wheeler and Mark Scheifele have also entered the COVID-19 protocol, and there’s a sense that the Jets may be dealing with an outbreak. There’s been no information as to when we might see either player back in the lineup, but it should be by the end of next week. Stash them on your bench until then.