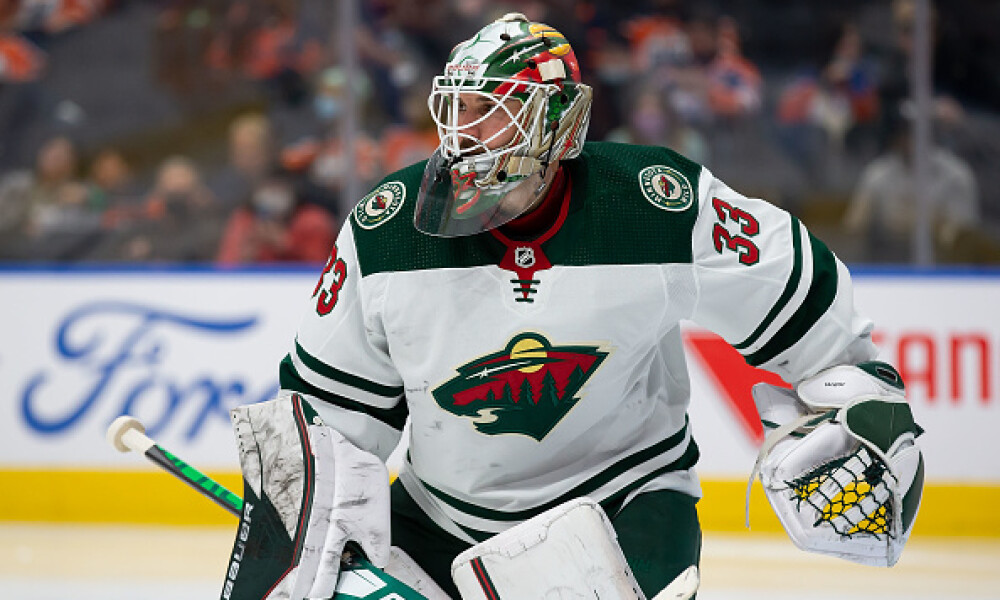 Note: If you’re looking for the most up-to-date COVID-19 information regarding players who are out of the lineup, you can find that here.

Bowen Byram has left the team due to personal reasons and is out indefinitely. The young defenceman has battled his fair share of head injuries over the last few years, and according to his father, he is dealing with issues from his past concussions. It’s heartbreaking to hear a young man deal with these kinds of issues, and everyone is hoping he can make a return to the game when ready. For now, expect him to miss the remainder of the season and he works on himself.

Mike Smith is expected to be out of the lineup for the next one-to-two weeks as he recovers from a partial tear in a tendon of his thumb. The veteran netminder has been miserable this season, and the Oilers continue to struggle as they move into the second half of the season. The team is going to need him to step up if they want any chance of making the playoffs, so fantasy owners should continue to hold onto him at least until the trade deadline.

Cam Talbot has missed the last three games due to a lower-body injury and there is still no timetable for his return. The veteran netminder is progressing, but he isn’t ready to return anytime soon. He was seen at practice, but it’s hard to be optimistic considering his age, and the severity of the injury. We could be surprised and see him return to action at some point this week, but I wouldn’t hold my breath on it.

Winger Ondrej Palat left Tuesday’s game against Buffalo due to injury and hasn’t played since. He’s expected to miss his second game in a row, but head coach John Cooper says that his early exit was for “precautionary reasons” and that they are hopeful to have him back in the lineup for next week’s west coast trip. For now, fantasy owners should sit tight and wait for another update.

Carolina Hurricanes’ goalie Antti Raanta has missed the last four games due to an upper-body injury and is still considered day-to-day. It is no surprise to see Raanta dealing with an injury-- he’s done it most of his career-- but fantasy owners continue to hold onto hope that he can be serviceable this season in a backup role. Even in his limited starts, he hasn’t played well. He’s probably owned in deeper formats, but the reality is, he’s not going to return any value down the stretch, even if Frederik Andersen were to get hurt. Drop him now and just move on to someone else.