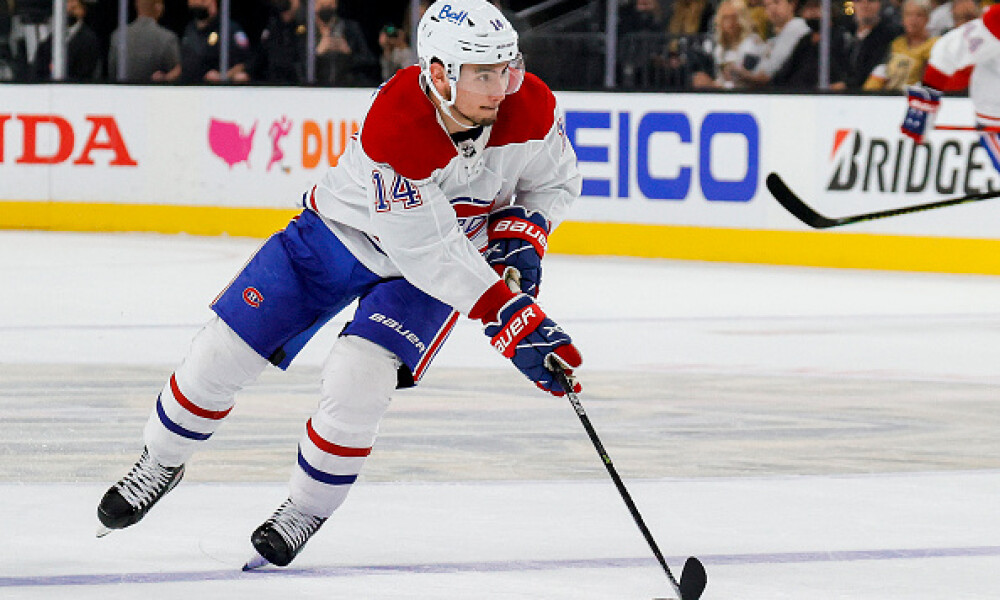 The Montreal Canadiens are one win away from punching their ticket to the Stanley Cup Finals. It’s only fitting that this comes on the same day as Quebec’s national holiday. They’ve continued to prove the haters wrong, and this game should be one for the ages,

Let’s start with the captain spot, specifically-- who we should be paying up for. Nick Suzuki is the first player that comes to mind. He was dominant in game five, and that trend shouldn’t change tonight. I can’t think of any other Habs forward I’d want in that spot. There is an argument to play Cole Caufield in that spot, but personally, Suzuki is who we should be considering.

As for the rest of the lineup, we don’t need to get too cute. Caulfield has been great in the playoffs, and his shot volume has been decent for a rookie. He’s an affordable option to consider.

On the flip side, Vegas needs to find some offence from their forward group. It’s crazy that their top line has gone missing and has contributed almost nothing. For that reason, I’m targeting Vegas’ top three defencemen: Shea Theodore, Alec Martinez and Alex Pietrangelo. All three have been very good in this series, and if the Golden Knights are going to get any offence, it’s likely coming from the blue line. You can play all three in a showdown lineup if you don’t want to choose just two.

Now that we’ve spent a ton of salary on defenseman, we need some bargain options. For Vegas, Nicolas Roy is my favourite option at $3600. He’s found the scoresheet in this series and continues to play well. On the Montreal side, Paul Byron at $3200 is a bang for your buck. He has points in the last four games, including two goals. He’s a threat to score whenever he’s on the ice due to his speed.

I don’t target goalies very often, and that won’t change today. I think Carey Price is worth considering, but paying up for him would really hurt the rest of our lineup. If you can make it work, go ahead, but I haven’t been able to find a lineup I like with him in it. For Vegas, good luck figuring out who’s starting game six. Robin Lehner gives the Golden Knights the best chance to win, but we could see Marc-Andre Fleury get another start. Either way, their goaltending situation is one to avoid.