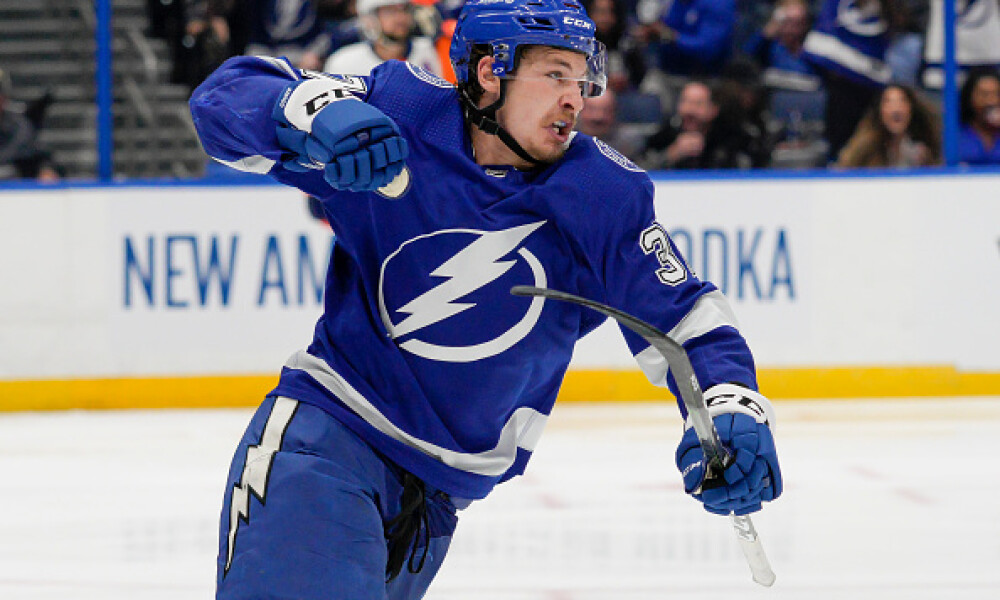 Kucherov has been over a point per game throughout the playoffs. He is expensive, but he is the player most likely to hit three points.

There might not be a safer floor in this game than Vasilevskiy. He has two shutouts in his last four starts, and has been consistently good throughout these playoffs.

Toffloi leads the Candiens in points and shots in these playoffs. If you had to bet on someone scoring for them, Toffoli would be my choice.

Point’s goal streak finally ended in game seven, but he has been on one heck of a shooting bender in these playoffs scoring on nearly one in three shots,

You always need to be on watch for the game that Price might steal. I don’t think he is going to see huge volume but many people will be on Tampa Bay to win, so Price could be a good contrarian play.

Hedman has hit the point where he is more feast or famine. He is hitting the shot blocks bonus one third of the time in these playoffs, and is getting points at a similar pace, but when those two items don’t happen together, he isn’t going to hit value.

Caufield has points now in seven of his last eight games, and it’s pretty amazing to think that Montreal didn’t want to put him in the lineup at the start of the playoffs.

Suzuki has five points in his last four games, and he has hit the shot block bonus twice in these playoffs. He is a player I would be considering for tonight.

Johnson is a wildcard type player. He is very cheap, but he has shown flashes in these playoffs of the player that he once was who would drive play and was a threat most nights he was on the ice.

Cernake is a player that is giving you a little bit of everything. He has points in two of his last three games, and he is consistently giving you shots and blocks.

Chairot is your most likely Montreal player to hit the shot-block bonus tonight. That is likely all he will give you, but at his price you can live with that result.

Joel Armia  Shots on Goal - Over 1.5 - Armia has cleared COVID protocol and should be in the lineup for Montréal tonight. He has two or more shots in four of his last five games. I will take the over on this one.

Ondrej Palat Shots on Goal - Under 1.5 - Palat’s shots seem to be feast or famine. In his last six games he has two games where he has five shots, but in the other four he has 1 shot or less.