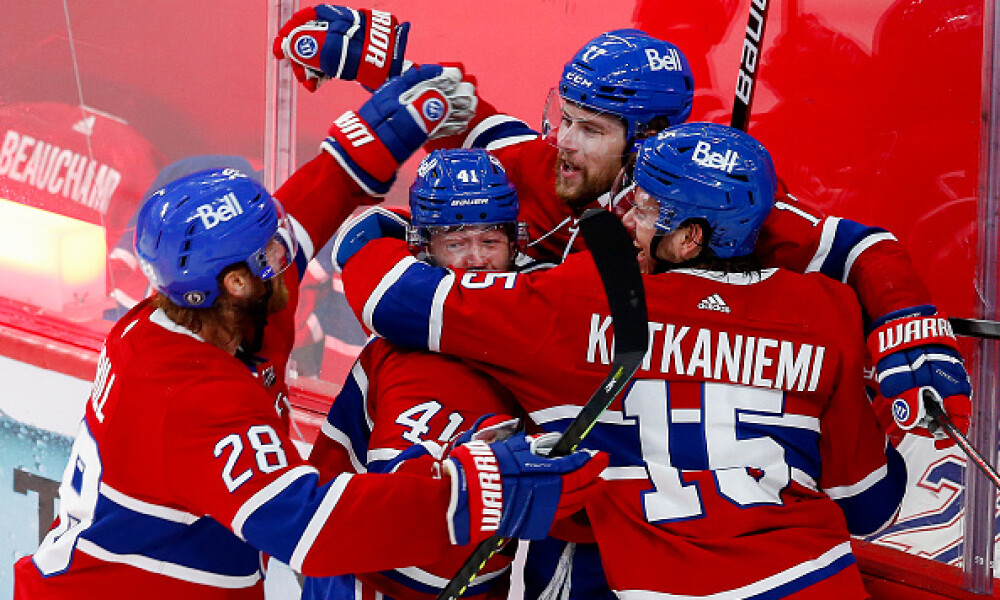 This may seem repetitive, but Pietrangelo has the highest upside in this game. There isn’t any other player who can hit the shots, blocks, and points bonus in this game. He has been Vegas’s most productive player in this series.

Pacioretty had a solid game three, with five shots and an assist. If we can keep getting that shot volume then Pacioretty will be well worth his price.

Vegas will likely come out of the game quickly, and put a lot of shots on Price to try and quiet the crowd in Montréal. If Montréal is going to continue to win games Price is going to be a big reason.

Toffoli has been the most dangerous Montréal player throughout the playoffs. He is capable of hitting the shot bonus as well even if he doesn’t register a point.

Martinez is nothing short of a shot blocking machine at this point. He should be in every lineup in some capacity, and if you believe this to be a low scoring game, you could consider him in the captain spot as well.

If Vegas is going to continue in these playoffs they are going to need production from their second line. Smith had two points in game one, and while his shot totals aren’t flashy, he is very capable of getting multiple points.

While Theodore doesn’t have any points in the last two games, the shots have been there for him with four shots in each game. The production will come back for him with how well he has played in this series.

Suzuki has a similar potential for point outcome as his linemake Toffoli, however his shot volume typically isn’t as high which lowers his floor and ceiling.

Caufield comes into tonight with points in five straight games. When he is on the ice he is making a difference on the offensive end. The minutes aren’t always there for him, but he has been very productive with the time he has gotten.

We will see if Anderson can keep the momentum going after scoring the game tying goal, and the game winner in game three.

Whitecloud comes into tonight averaging over 2 blocks per game. If he can get three and hit the bonus then he will exceed his value.

In these playoffs Pacioretty averages over three shots per game. He had five shots in game three, and with Vegas likely to play a very straight forward game tonight, I expect Pacioretty to hit three shots or more.

I don’t see Vegas changing what they did in game three a whole lot. Price faced 43 shots in game three, and I expect him to be over 30 saves tonight as well.