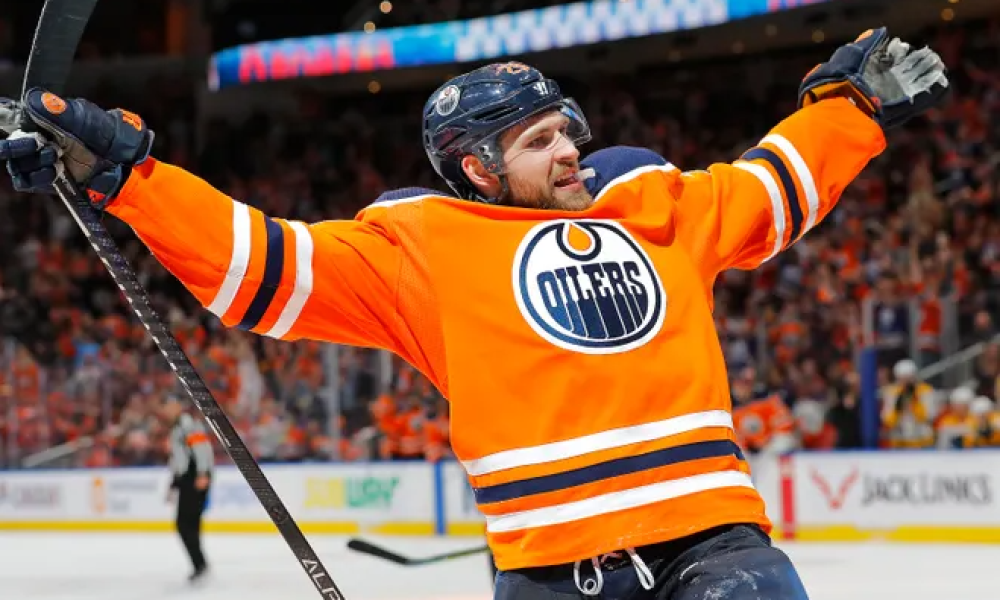 Welcome to the 2021-22 Stanley Cup Playoffs. After an amazing second round, only four teams remain. We are at the point where no team wants to go home, but sadly, only two teams will advance to the Stanley Cup Finals. Even if your favorite team is knocked out already, there are tons of ways to enjoy the 2022 NHL Playoffs — whether you're playing daily fantasy hockey, participating in legal sports betting, or having fun with Underdog Fantasy, Monkey Knife Fight, or PrizePicks NHL player props. Don't forget to check out our NHL Daily Projections, NHL Vegas Odds, and more fantasy hockey tools!

We have two excellent matchups that are going to be entertaining, so let’s break down each one and pick a winner.

The New York Rangers needed seven games to get past the Carolina Hurricanes, while the Tampa Bay Lightning made quick work of the Florida Panthers in just four games. Both teams deserve to be here, but the Lightning have a distinct advantage.

New York has played well, but they have faced subpar goaltending since the start of the playoffs. Nothing against Louis Domingue or Antti Raanta, but they aren’t true number one goalies in the NHL. The Rangers now have to deal with Andrei Vasilevskiy — one of the best goalies in the NHL — and they are going to realize that they need to be a lot better if they want to move on to the next round.

New York doesn’t shoot the puck a ton, and that could be a real issue in this series. Tampa Bay is a well-structured team that doesn’t give their opponents a ton of room. They’ve been able to beat Toronto and Florida — two of the highest scoring teams in the league — and that’s because they played good team defence.

Igor Shesterkin was lights out in the second round. He wasn’t at his best against Pittsburgh, but he certainly reminded everyone why he’s a Vezina Trophy finalist. He’s the reason his team is here and he will need to be equally as good if his team wants any chance to make it to the next round.

This series will be about goaltending, but Tampa Bay has been here before and they know how to get the job done. They are a better team all around and have the best goalie in the world. They have everything it takes to make a third-straight appearance in the finals.

It’s only fitting that the hockey gods have gifted us with this matchup. Connor McDavid and Leon Draisaitl are on another planet right now, while Nathan MacKinnon continues to do what he does best. This series is going to be an exciting one and it’s a shame one team will be heading home empty handed.

Colorado has a ton of depth. They have forwards who can score goals and one of the best defensive cores ever. The only place they will struggle is in goal. Darcy Kuemper is a good goalie, but Edmonton made Jacob Markstrom look like he didn’t deserve to be in the league, and that could certainly happen again in this series.

Colorado will need to do everything possible to contain McDavid and Draisaitl, but even if they do that, it still might not be enough. Edmonton’s secondary scoring has come alive in recent games, and when that happens, they can’t be stopped. Evander Kane, Ryan Nugent-Hopkins and Zach Hyman were all instrumental in helping their team get to this point. Even if Colorado does what other teams have failed to do — contain the two best players in the world — they still need to worry about every else mentioned. Can they really shut everyone down?

It’s no secret that Edmonton's weak spot is in goal. Mike Smith has been good in the playoffs, but at times, he’s been a hot mess. Colorado has had no issues scoring goals in the playoffs and they are going to get their fair amount of chances to do that in this series. The Oilers' defence isn’t great, so they could get exposure early and often. If Smith comes out and stands on his head then his team has a chance of advancing.

This series will be a close one, but in the end, I don’t see how Colorado slowing down McDavid and Draisaitl. Those two are capable of just dominating a game from start to finish, and even an above-average defence won’t be able to stop them. If Markstrom can be made to look like he’s a backup AHL goalie, there isn’t much hope for Kuemper. As long as Mike Smith doesn’t give up goals from the opposing team’s blueline, Edmonton will be representing Canada in the Stanley Cup Finals.